Wildlife crossings were constructed in France for the first time. A wildlife crossing includes structures like underpass tunnels, viaducts, fish ladders, culverts, bridges and overpasses. Increased deforestation and the intervention of humans into wildlife have caused wild animals to leave their habitation. Wildlife crossings help in avoiding any kind of collision between animals and vehicles.These structures allow different animals to cross the way safely. Here is a complete insight into some of the amazing wild life crossings. 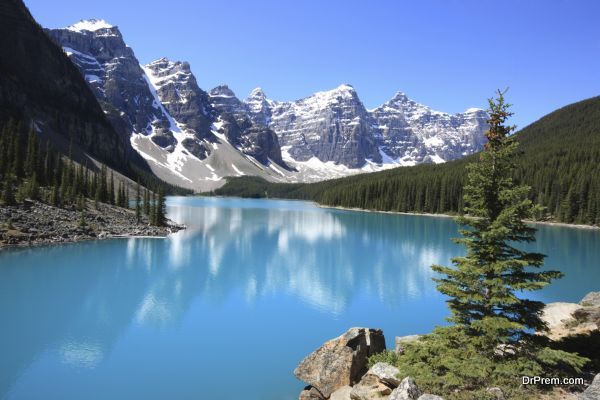 Banff national park in Alberta is Canada’s first national park cut by the Trans-Canada Highway. Due to traffic in the highways, it was difficult for animals to make a thoroughfare.Thus, to provide an easy path for animals, two overpasses and twenty-twounderpasses were built ensuring habitat connectivity of animals and protecting motorists from encountering animals.Animals like deer, bears, wolves, moose and several other species use these crossings. 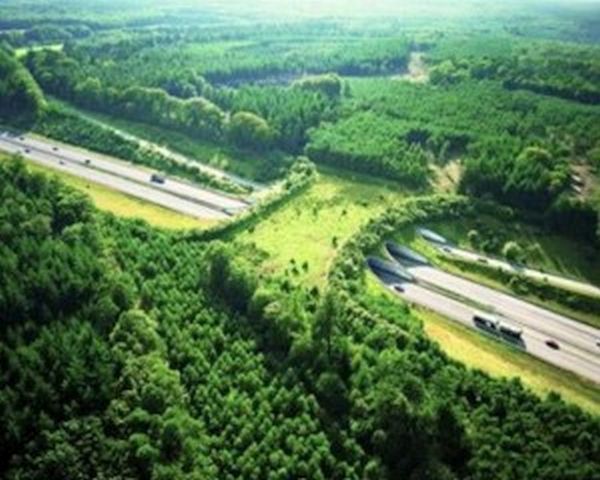 The Netherlands have 600 wildlife crossings which includes both ecoducts and underpasses. These are being used to protect deer, endangered European badger and wild boar. Natuurbrug Zanderij Crailo in Netherland is world’s longest wildlife overpass. This structure is 800m long and 50m wide. It was completed in 2006 and contains a river, railway line, sports complex and roadway. 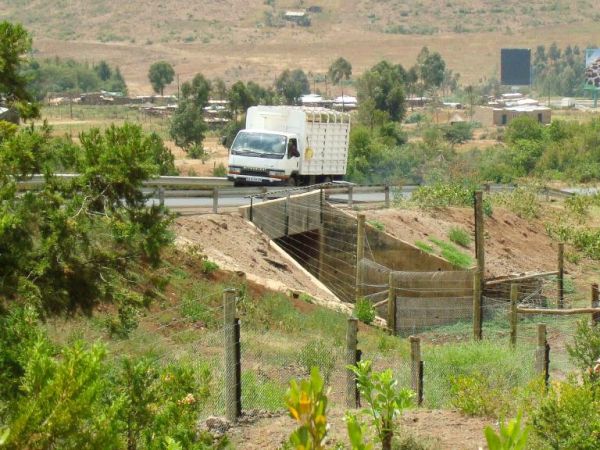 This underpass is a solution to the human-animal conflict in Kenya. It is mainly constructed to comfort the elephants by providing them an easy path. It is a 15 feet high tunnel built by using donations. Tony was the first elephant to cross this underpass. 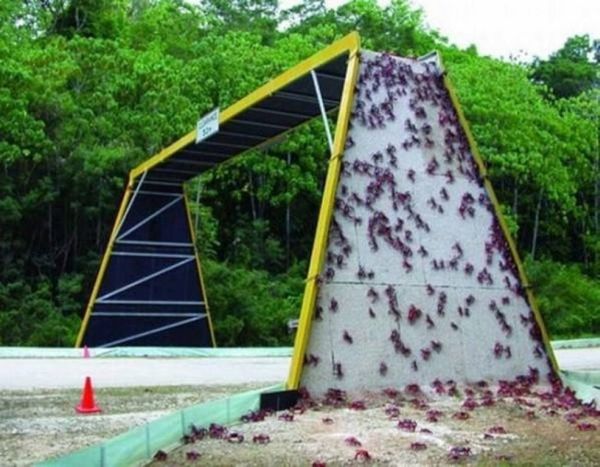 Crabs migrate from forestsacross the Christmas Island Park to the sea. People take various precautions to help crabs cross the road safely. Plastic barriers are laid up to 20 kilometers directing crabs away from island to the sea.

In recent times, great actions have been taken by the community to encourage wildlife crossings in different parts of the world. The various underpasses and overpasses have protected the endangered species by  a safe passage.These wildlife crossings have initiated feeling of harmony between humans and animals. 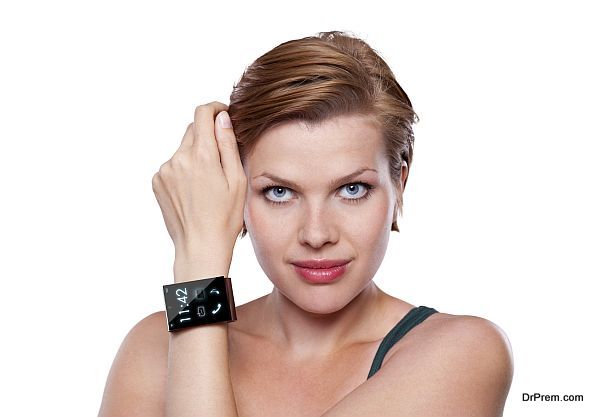 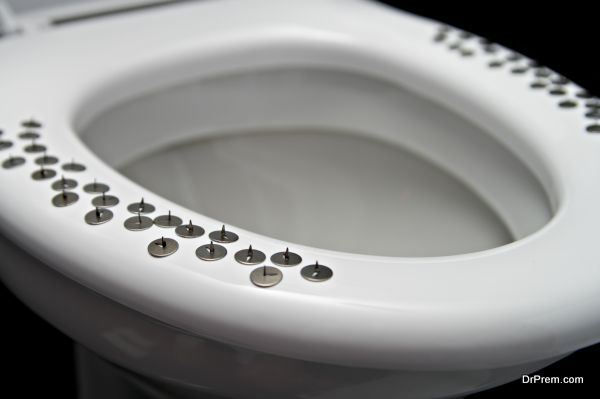