Murder is a heinous crime but it keeps taking place, and with a standard collection of weapons like knife, gun, or the kicks and punches. However, there are instances wherein one person murdered another with none of the standard weapons but some strange and unusual weapons. Click through to find what those unusual weapons were: 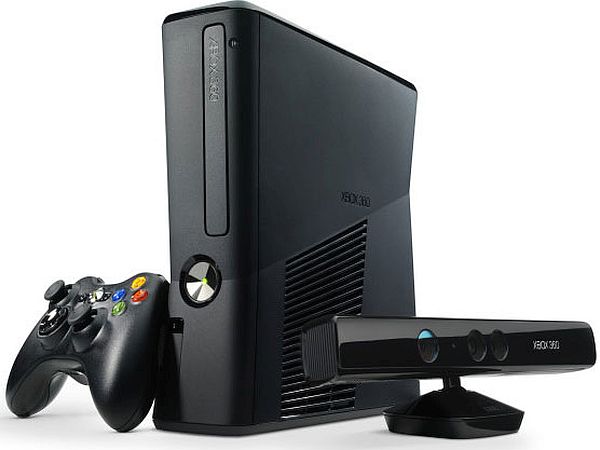 A boyfriend murdered his girlfriend in Florida with Xbox 360. The boyfriend gave insane reasons that his girlfriend was a wicked controller and never used to allow him to have his own free will. All this infuriated him so bad that one day he did not hesitate to take such a big step like this. It is a sad story but one thing weird about the whole story is the murder weapon, the Xbox 360. 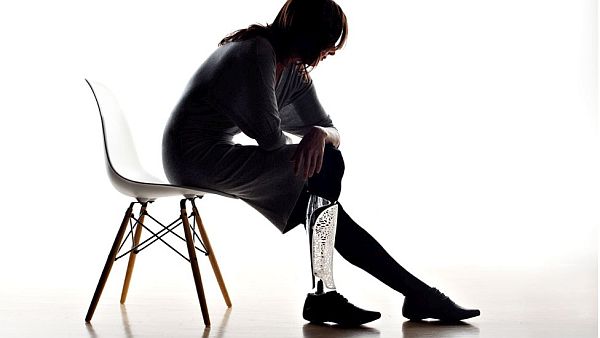 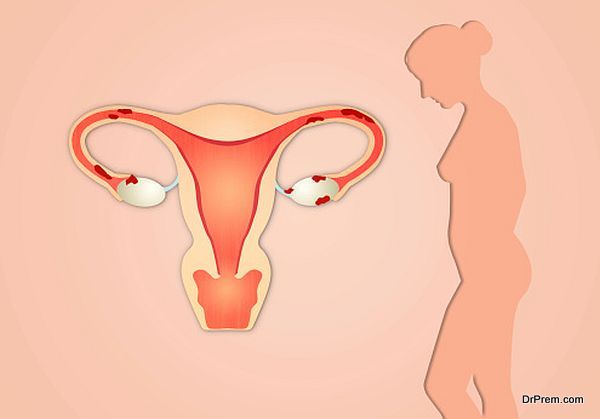 Nobody was killed in this case but attempt to murder is similar to that of killing somebody. This time a wife was pissed off with her husband who was refusing to give her divorce repeatedly. She obviously after a lot of planning and analysis decided to put a poisonous mixture in her vagina and called her husband to have a perfect oral sex. He did come and got ready for the session, but his fortune really smiled upon him that day and saved him. As he was about to start the oral thing, he got some weird and nauseating smell from her private part. He at once took the wife to the hospital where the entire plan was revealed. 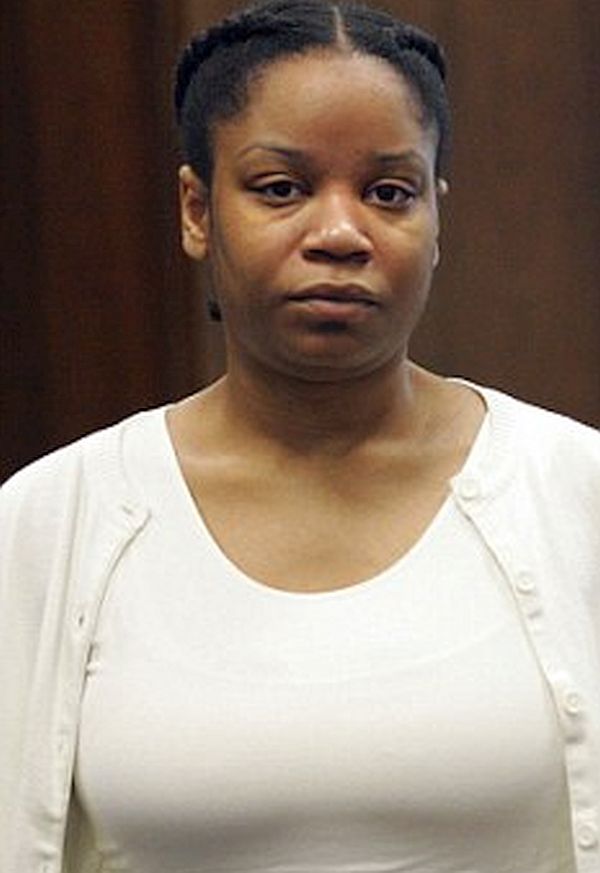 A ruthless mother, who was hard drunk one day, cooked her own one-month-old baby to death in a microwave. The mother was such a shameful creature that even after she committed such an unforgivable crime, she continued to plead mercy. In her applications, she used to fight for her saying only her drunken state is responsible for the crime and not her.