The Ferris wheels have become one of the craziest rage the world over, not merely for the adventurer’s delight, but for the hot competition raging among the cities the world over to raise the highest and the largest wheels souring deep into the sky. Some of these Ferris wheels have even gained renown around the world and become hallmarks of these cities. Here let us have a look at some of the more popular among them- 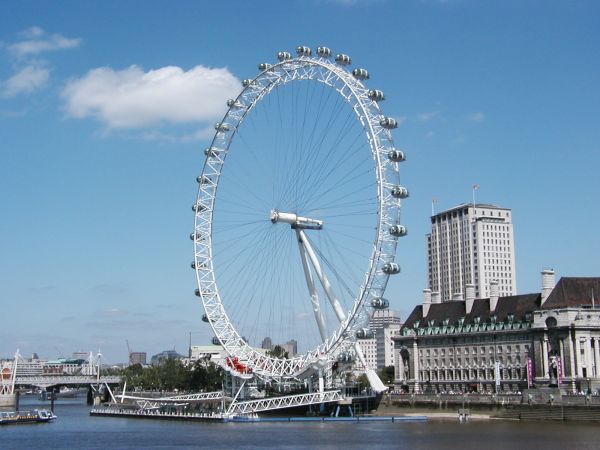 This landmark is no news to those who have keenly followed the events of the Millennium celebrations in London. The wheel with a circumference of 1,392 feet and a height of 443 feet holds the title of Europe’s biggest wheel. Originally, considered by the critiques an eyesore on the city’s landscape, The Eye reportedly today attracts more visitors annually than Taj Mahal or the Great Pyramids of Giza. This superstructure stands on the banks of river Thames and its 32 air sealed, and air-conditioned pods can accommodate 800 passengers. 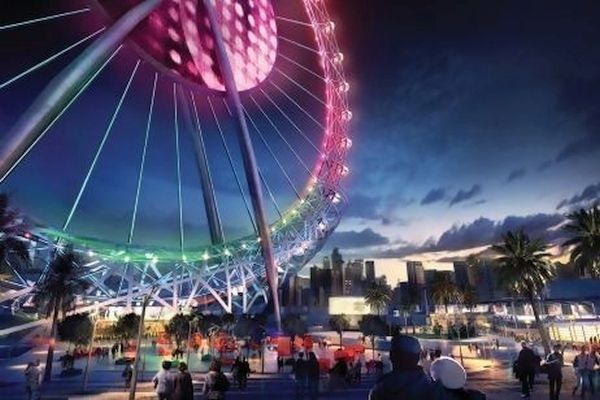 Following close on the heels of The London Eye, The Dubai Eye at 689 feet height is poised to become the highest Ferris wheel in the world. The eye will cost $ 1 billion and is a part of the Bluewaters Island project under construction off the Jumheriah Beach Residence near Dubai Marina. The Eye would display new ambition and tenacity after the global economic downturn, according to the Dubai city government. 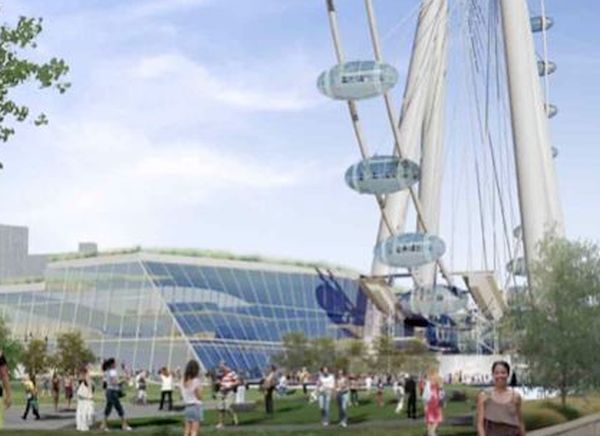 This Ferris Wheel too drew its inspiration from The London Eye. The wheel was styled as the biggest wheel in the world when the work on it began on it. Standing at an impressive height of 630 meters it would have been and will certainly be so but only until the recent in news; Dubai Eye steals the crown from it. The Wheel when completed in 2017 will accommodate 1,440 passengers in one single round. 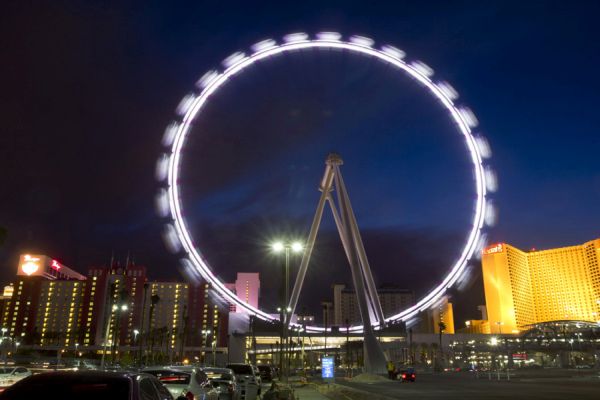 This 550-foot tall and 520-foot giant Ferris wheel is located on the Las Vegas Strip in Paradise, Nevada, USA. Opened for public on March 31, 2014, it is the world’s tallest Ferris wheel leaving Singapore Flyer poorer by a 9-foot margin. The 28 cabins of this mega wheel can accommodate 1,120 passengers. Located in the heart of this open shopping, dining and entertainment district, the wheel provides breathtaking view of the city from atop it. 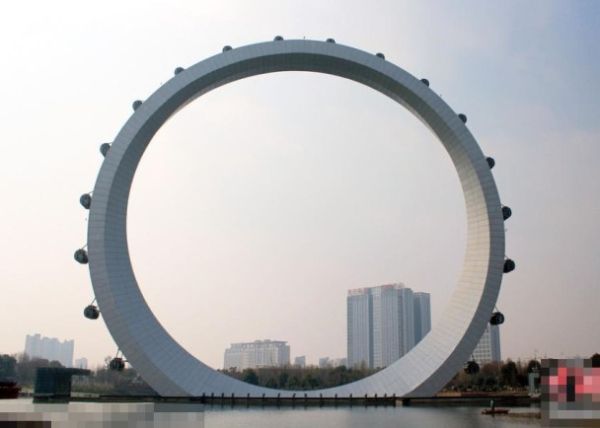 In recent years, China has been announcing its coming with many a bang. So here, too the things seem to be no exceptional. Already, China’s The Star of Nanchang Ferris wheel ranks as the third largest wheel in the world. Astounding the world, the country is set on building a unique spoke-less wheel. Even though the exact height of the still to be completed wheel is not known but it is speculated to stand 290 feet tall. The construction of the wheel begun in 2009 and is coming to a final. 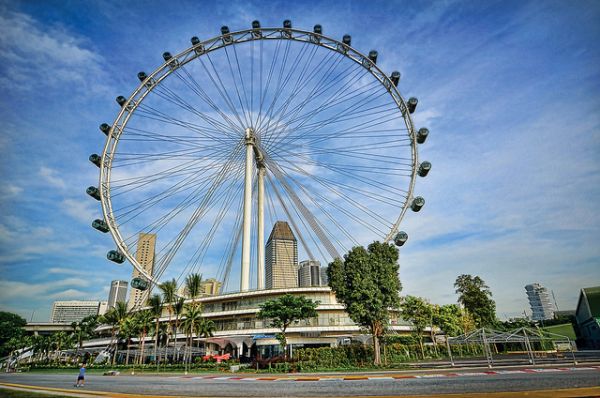 Those who know of this star attraction of the city State will as well know that this giant wheel beginning from its opening in 2008 till 2014 held the position for being the tallest standing Ferris wheel in the world. Standing 541 tall and with a circumference of 550 foot, it is still the second highest wheel in the world. Each of the 28 capsules of the Ferris holds 28 passengers in it. The wheel is a big tourist attraction in the city and the views from atop it are of course breathtaking.

This list is certainly not exhaustive. There are many more of them like the Orlando Eye in USA and Melbourne Star in Australia ranked among the top ten Ferris wheels in the world even when as new ones are added up over time. The building enterprise of bigger and mightier Ferris wheels continues as they seek literally to alleviate the humankind to new levels of building!