Out of the many mysteries and curiosities, time traveling is the one. A phenomena in which somebody travels to a different time zone, as in from past to future or vice-versa. There have not been viable proofs to support this sort of happening but it still hangs as a mystery in our minds. To make people interested in all such mysteries crazier with excitement, some people claim that they have time travelled.

Nobody knows about such people’s intentions, as in is it just a publicity stunt or it has something to do with reality. Whatever may be the reason; such people do stir up the level of excitement and curiosity in people. Look at the following list that contains instances of people who claim they are time travelers:

The Pilot Who Entered a Parallel Dimension 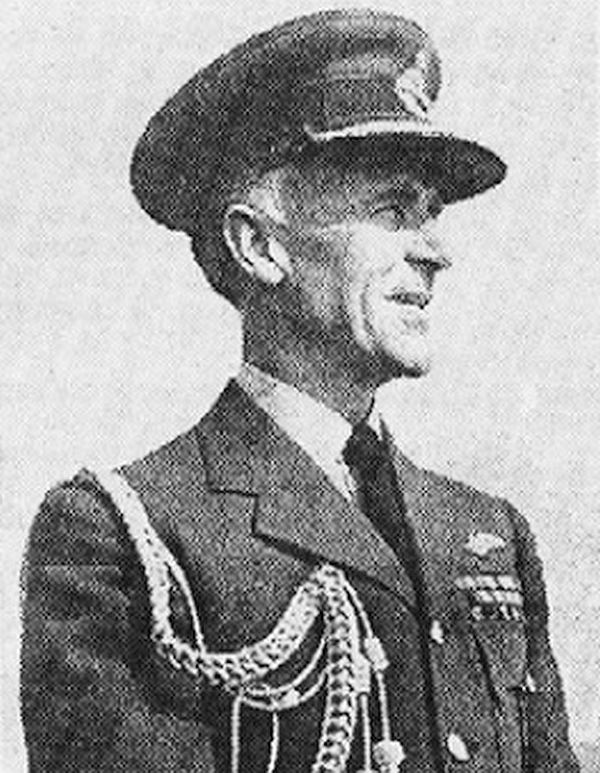 Sir Victor Goddard, a wing commander with Britain’s Royal Air Force on his weekend leave set out on his open cockpit biplane from Scotland to England. He flew over Drem Airfield that was constructed during World War 1. While he was returning the other day, suddenly his plane suffered severe storm and he lost control of it, and the plane started a downward spiral.

It could have easily resulted in his death but he found himself above a stony beach and then he got control of his plane and pulled it up again, he was again in a clear sky with immense of sun light. Now he could see Drem Airfield below but no longer with the farm, and the hangars were looking neat and new. He also saw four bright yellow planes, and mechanics in blue overalls, whereas blue was not the dresscode of mechanics in his age, as it is today. The entire incident seems like he has travelled to the future back in that time, but is it? 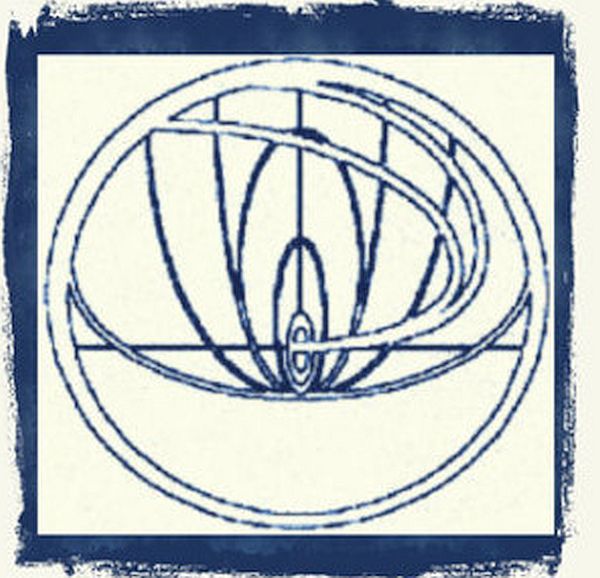 Back in 2000, this man claimed that he is a soldier from 2036; he described all the machines and weapon he saw there in future. He also made a number of predictions including U.S. Civil War in 2004, Russian nuclear strike in 2015, and like. 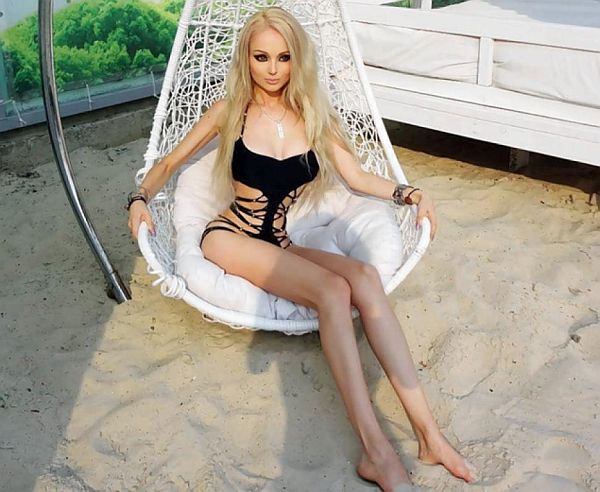 Lukyanova is a Ukrainian girl who looks exactly like a Barbie doll; she says she is no human but an alien time traveler. In 2012, through a viral video she conveyed her message that she has come on earth as a savior who is going to save the world from superficiality.