Generally, statues of a super hero or distinguished human beings we get to see placed in parks and at certain places in the cities. They are usually there to remind general public of the classic heroes and to motivate them to do heroic deeds. However, there are also some statues and sculptures that will make you wonder as to what made the creator come up with such weird and funny sculptures. Click through to find some really unusual and funny sculptures throughout the world: 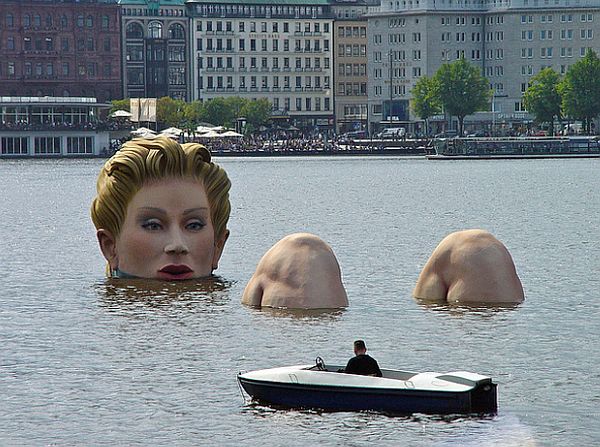 A giant woman head and knee sculpture made of steel and Styrofoam in water at the Binnenalster Lake Hamburg, Germany. It is a sheer pleasure and fun for onlookers and the boaters to look at this piece of marvel that too in the water. It is funny as it looks like a woman soaking in a bathtub, as only her head and the knees are visible.

The Baby fighter, is it?? 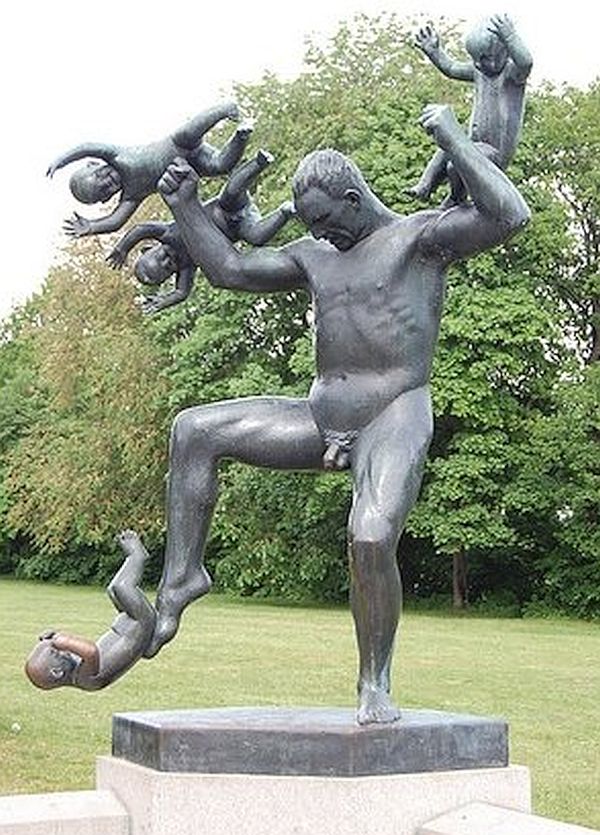 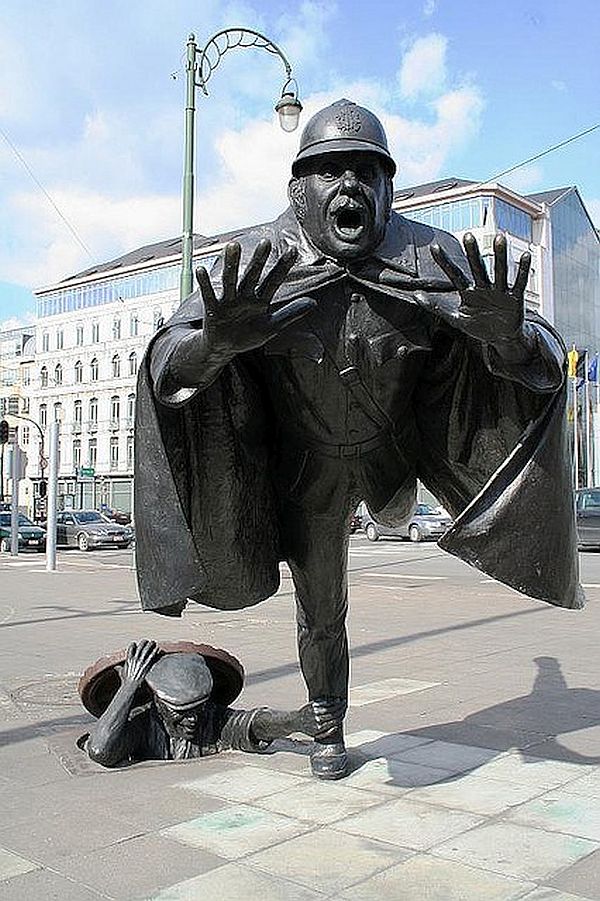 Created in 1985 by a Belgian artist Tom Frantzen, De Vaartkapoen is a humorous statue that portrays a tripping police officer. Located in Sint-Jans-Molenbeek, Belgium, it is a funny representation of a man hiding in a sewer manhole pulls the officer’s foot and he trips. 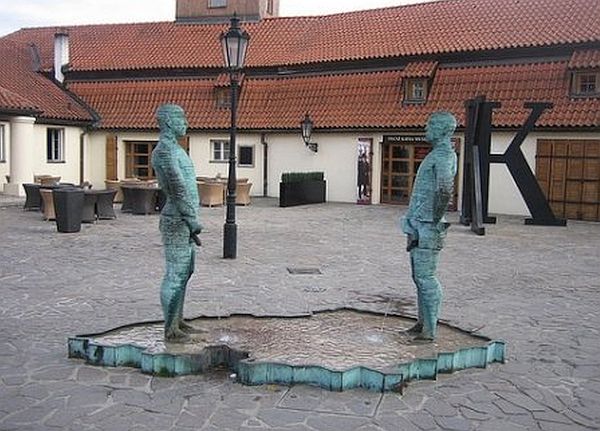 An ideal name given to this statue – “Piss” displays two men with rotating dongs on either side while urinating. This hilarious statue is installed just in front of the Kafka Museum entrance. The robotic dongs make shapes in the water below in a pond that has the shape of the map of Czech Republic. You can get your own phrase or message typed in the water if you message on a special number. 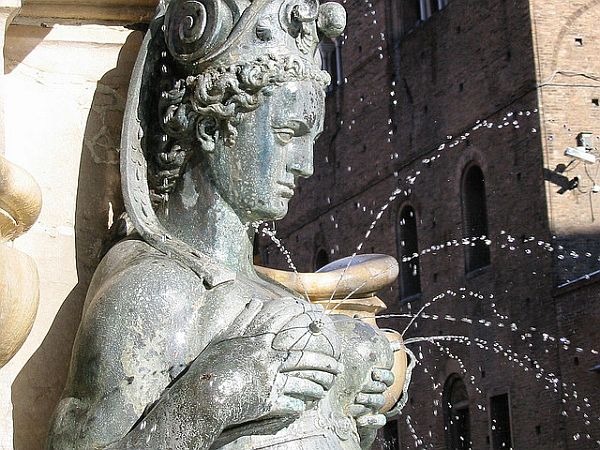 Named the Neptune Fountain, and situated in Bologna, Italy, the statue is funny and weird altogether. The idea behind this somewhat weird statue is to represent the inexhaustible source that is the breast milk, and is also a symbol of fertility and prosperity. 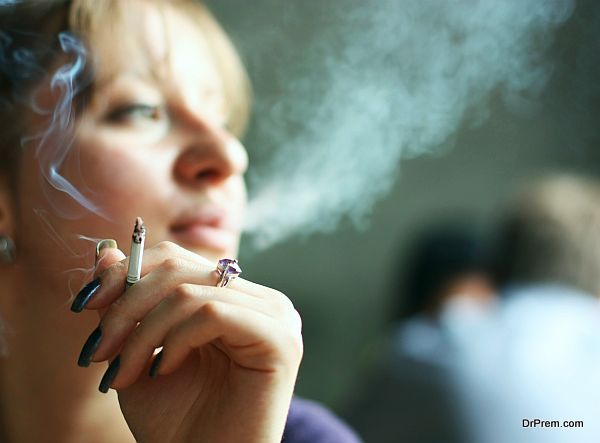 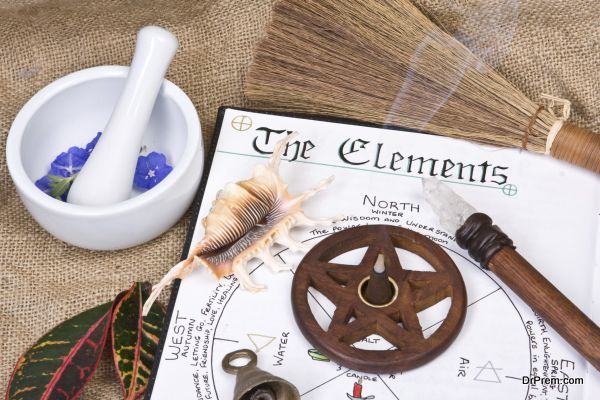