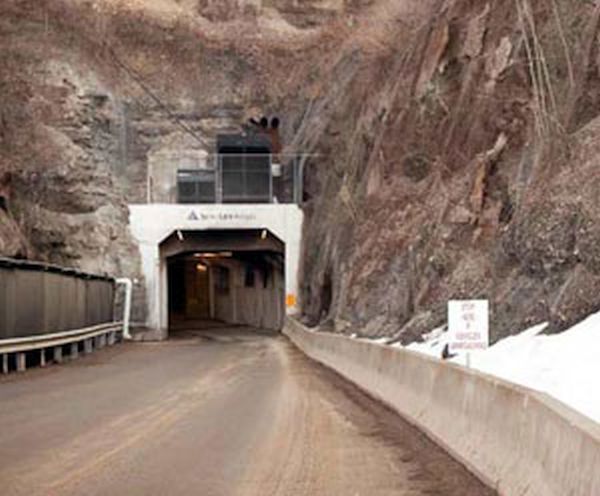 These are the places that a limited number of people on this planet have seen. The likeliness of our ever seeing these places are next to zero. 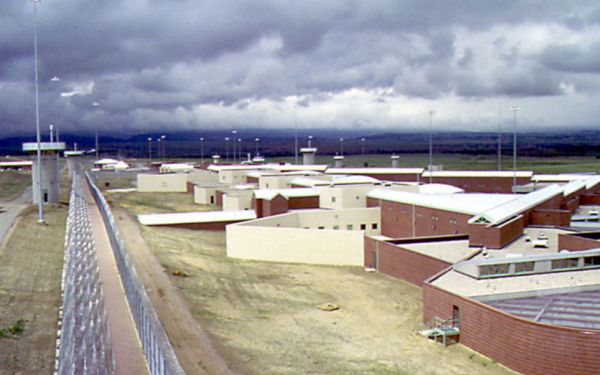 We have seen some maximum-security prisons in movies; the ADX is an actual place on Earth, described as the “clean version of hell.” In the two decades of its history, no one has been able to escape from this person. The worst of the hard core criminals are brought here, like the infamous “shoe bomber,” the brain behind the WTC bombing and more. Until date seven prisoners could not bear the harsh environment and committed suicide here. 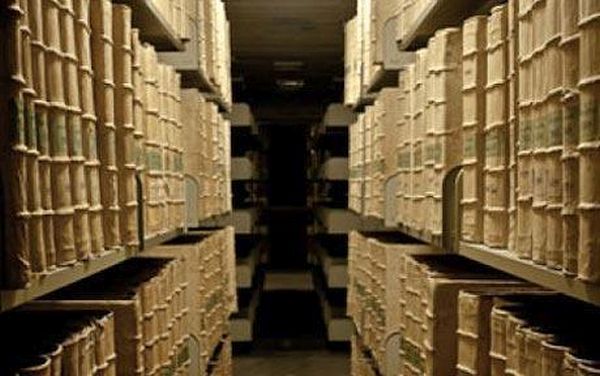 The queen’s bedroom in Buckingham Palace

Obviously, the Buckingham palace is not a secret place, there are guided tours of the palace. Actually, what visitors are shown are the 19 staterooms and not the private chambers. The King and the Queen’s chambers will always remain inaccessible for the public. The Queens has many suites, as we can except, after all she is ‘the Queen.’ The access to these suites is through a secret door, and everybody working in the palace knows where the door is. It’s only been once that a man called Michael Fagan broke in and reached the Queen’s chamber and even spoke to her.

You probably always wanted to know the safest place for your family pictures, Iron Mountain is the place, which even Bill Gates trusts. This is a heavily guarded place, where 2,700 employs work to keep objects and data safe. The original negatives of millions of famous photographs, databases of banks and fortune 500 companies and more are here. The archives are deep inside the mountain, 22 stories below the ground level, spread over 1.8 million square feet. The facility is said to be bombproof and can even survive nuclear attacks.

May be if you win the Nobel prize, they may let you see these secret places. Until then just keep guessing what they look like on the inside.

4 Bizarre gadgets you need to try...

5 Simple Ways to Cut Expenses in...