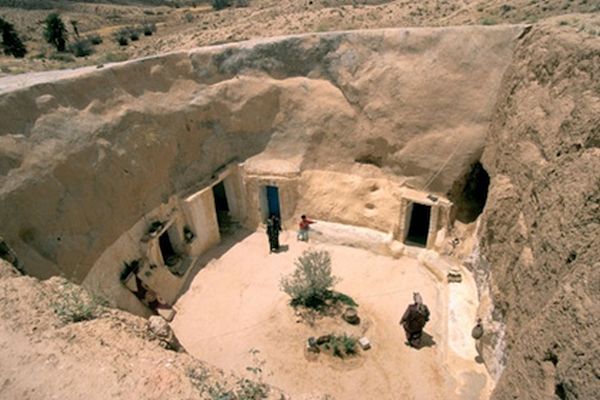 Be amazed by these incredible underground cities from around the world

These incredible cities are one of the most interesting places in the world. It is quite stunning to think that people actually made/make entire cities that can stay underground. Read about these underground places and may be you get interested in visiting them soon. 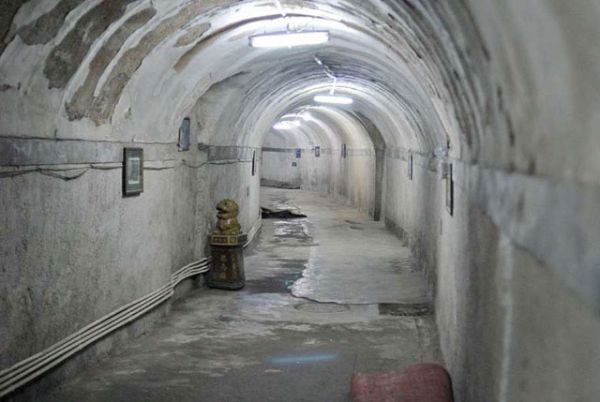 The locals of Beijing in China dug tunnels by hand to create the Dixia Cheng city. This city built in 1970 is also known as The Underground Great Wall. The Chinese built it to survive the attacks of the cold war. The city can accommodate three hundred thousand people and save them from nuclear attacks as well. They built factories, schools, restaurants, clinics, and even theatres in this underground city. 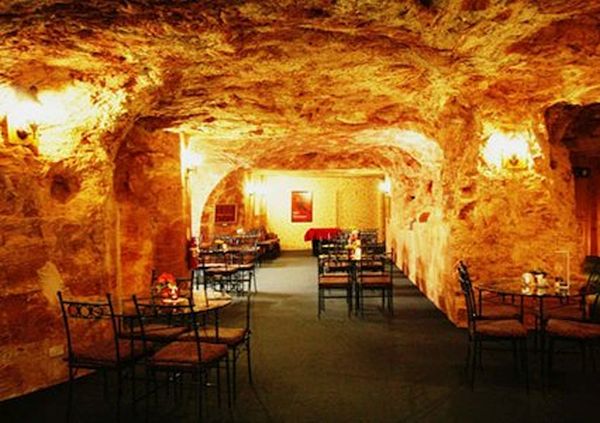 You probably might have heard about the opal capital of the world, well it is the other name of the Australian city, Coober Pedy. Apart from the huge number of opals mined here, the city is an underground city.

The city is located about 525 miles from Adelaide. The city features restaurants, shopping outlets, church, pubs and if someone wishes to settle here after death, there is a gray yard too. The underground accommodations are called dugouts and were built to ditch the hot weather of the region. 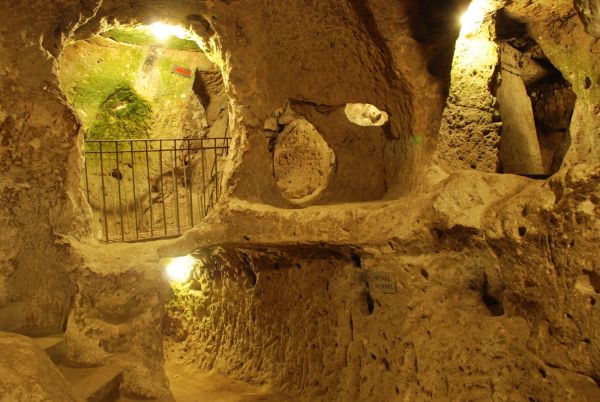 Derinkuyu is the largest underground city in Turkey, out of the few others in the region of Cappadocia. The city was carved out of volcanic rocks in the 7th – 8th century B.C., to accommodate approximately 20,000 people with their livestock. The access to this multi-level city could be blocked from inside and each floor could have been used independently.

The city was used during the Arab-Byzantine war in the 780-1180 AD. The city was opened for tourists in 1969, and became an exciting attraction since then.

As per a survey, the population of this small town in the southern part of Tunisia was 2,116 in 2004. The underground dwellers of this town were not much known until 1967, only the local tribes men new about the underground caves and their inhabitants.

Some troglodyte homes collapsed due to massive rains in 1967, a delegation from the town went to the regional headquarter for help. There, the community of the underground people was not known. The authorities helped the locals rebuilt homes on the surface. Some re-built their dwellings underground. Now, the town attracts thousands of tourists everywhere.

It is amazing to see how people in olden times developed these dwellings. These have taken the toll of time and managed to survive until date. These are popular tourist attractions of their region, visiting them would be worth the effort.

All You Need To Know About The...

4 lost art movements that you will...