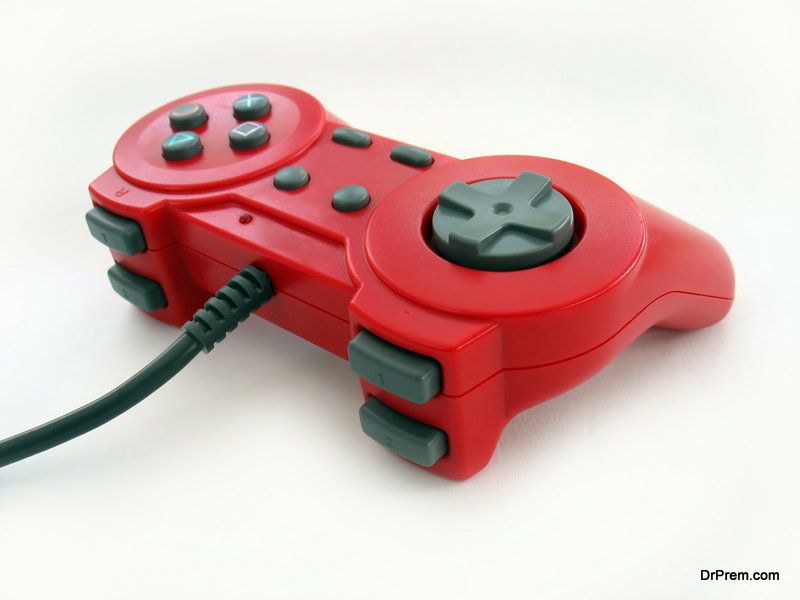 A Brief Look at the Evolution of the Gaming World

Once in your life, you may have experienced playing a video game. It can be from a gaming console, PC, or smartphone. What makes video games wildly successful is that there is something for everyone. There are adventure, action, strategy, and role-playing games for you to choose from.

Those looking for a quick fix to pass the time can play idle games, card games, or puzzle games. There is a genre for even the most uninitiated of gamers. Personal computers have also become more powerful, with dedicated players wanting to have the most powerful and most expensive gaming PC.

Undeniably, video games are one of the most profitable industries in the world. With global lockdowns and stay-at-home orders, the revenue of the video game industry was expected to grow as high as $159.3 billion in 2020. It is expected to go beyond $200 billion in the year 2023.

The Beginning of Video Games

Dr. Edward Uhler Condon presented the first gaming device at the 1940 World’s Fair in New York. The game was derived from the Nim game developed by Charles Bouton. It had around 50,000 players, with the computer winning 90% of the games.

However, the first commercially available game system was not introduced until 1967. The Brown Box, as it was called, was attached to the television and allowed players to play a variety of games, including ping-pong and checkers.  It was released in 1972 as the Magnavox Odyssey. Although the Odyssey was not a commercial success, with only 300,000 units sold, it gave birth to the gaming technologies people enjoy today.

What came next was the ever-popular Atari, which set the standard for the gaming community. They built arcade machines for shopping malls and bowling alleys, and soon enough, companies were developing games to ride the growing industry and market.

The format introduced by Atari made gaming more fun because it stirred up competition among the players. Everyone wanted to top all the players’ scores, which were tallied and ranked after each game.

During these years, people played video games in arcades where they tried to beat the computer or other players. Nobody would have believed that they could enjoy the same games they went to the arcade for at home years later.

The Rise of Home Gaming 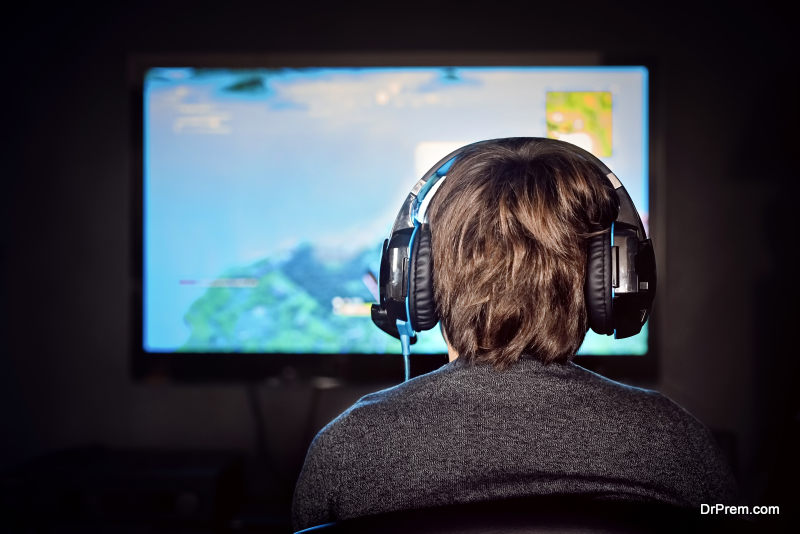 The advancement of electronics and the development of microprocessors paved the way for home gaming to be possible. Personal computers, which used to be large computers housed in laboratories, soon became household staples, and gaming consoles became widely accessible.

Atari released the Atari 2600 in 1977, which allowed players to play ten games. During its first year, the sales were unremarkable at 250,000 units. The console was designed with an external slot where players could plug in cartridges so they could play more titles. Programmers around the world saw the potential and began designing and building games. These games were a far cry from the 10 original games included in the console. In 1980, Space Invaders was licensed for use in the U.S., and the rest, as they say, was history. The sales of the Atari 2600 reached 2 million units in 1980, signifying the start of a new era in computer gaming.

The Great Fall of the Industry In 1983

However, only three years after the release of Space Invaders in the U.S., the video game industry crashed. Many companies picked on the popularity of Atari and Space Invaders, resulting in market saturation. The CEO of Atari was then involved in a scandal and was accused of insider trading. It affected the demand and sales for video games. There were too many consoles in the market and too many uninteresting games. The surplus was too much that 14 trucks of unpopular games and merchandise were buried in a landfill in New Mexico. In 2014, these buried treasures would be excavated where titles such as E.T., Space Invaders, Centipede, and Asteroid were found. 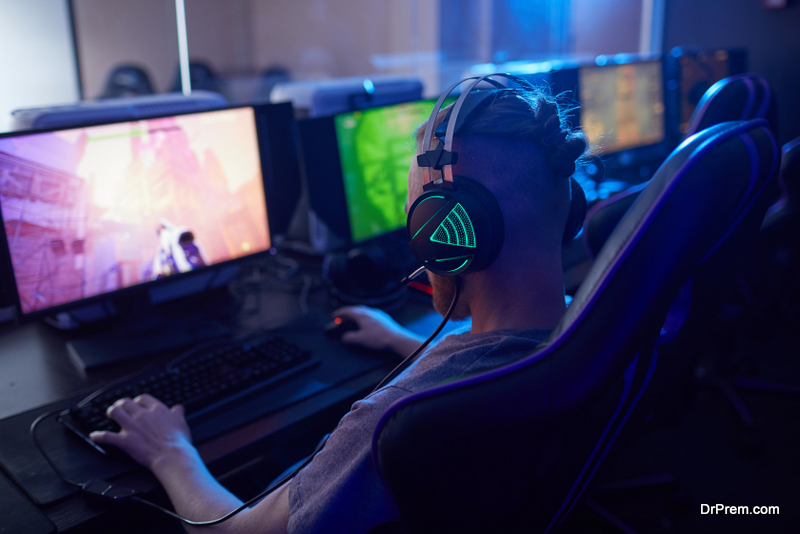 Around the time of the collapse of Atari, personal computers such as Apple II and the Commodore 64 were becoming popular. Personal computers became more common, and with their more powerful processors, developers created more sophisticated games.

In 1993, multiplayer gaming over local networks became popular with Pathway to Darkness, and LAN parties were born.

The push for online gaming also began as early as 1993 by Atari, Nintendo, and Sega. However, the Internet was not yet fast enough and was very expensive.

The next year saw the birth of role-playing games. Warcraft, one of the most popular online games, also began its development. During the second half of the decade, RPGs rose in popularity. The release of Windows ’95 and the availability of affordable Ethernet cards during this period gave way to online gaming.

Video games have gone a long way. In addition to consoles and PCs, mobile gaming is making its mark in the world. Players can play with players from around the world with just a smartphone and an Internet connection. MMORPG and MOBA are taking the world by storm. The graphics are also too surreal, making it a visual feast.

What will the world of gaming have in store for the next five years? No one knows. However, it will surely be more exciting and more entertaining. As technology grows, so will the video game industry.

4 Ways to Protect Your Company Against...

5 products that give you a fighting...