That a dog has a unique sixth sense to understand human emotions as well as sense the things around them perfectly is no big deal. But did you know that a dog can do much more than simply read your face? Here are 8 things your canine friend can sense about you as well as the things around him accurately.

They know when you are sad 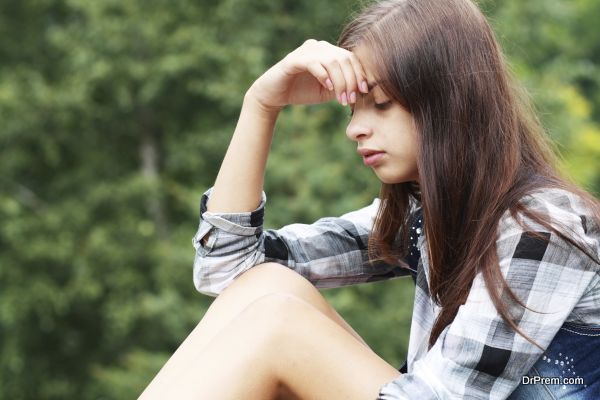 Your canine friend can correctly sense when you are sad and start behaving accordingly. He would emulate your sadness in his behavior and refuse to eat or play until you feel better. He would do his best to perk up your mood by sitting next to you, lying down at your feet, resting his head on your lap, whimpering, and even trying to wipe away your tears by licking your face.

They know when you are scared 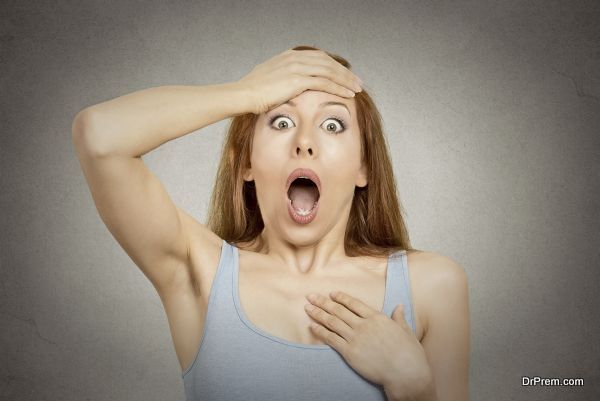 Dogs can sniff out the adrenaline rush your body experiences when you are scared. This would easily help your canine find out that you are scared and shift into protective mode automatically. While big breeds will immediately come to your rescue by becoming over protective, smaller breeds will emulate your feelings and become scared themselves.

They know if you are sick

Your dog can easily detect a sickness in your body even before you come to know about it yourself. A dog’s sense of smell is far superior to humans, and allows canines to sniff out the scents our body products in response to different illnesses. Reports of dogs detecting cancer in their owners are very common. There have also been numerous instances where dogs have alerted their owners to emergencies like accidents or unresponsiveness.

They know when you are about to go into labor 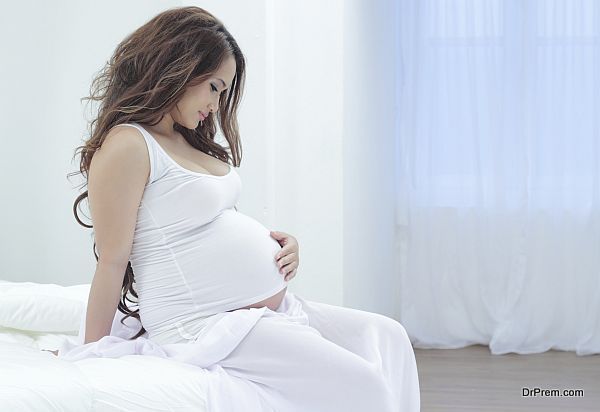 Dogs can easily sniff out whether a pregnant woman is about to go into labor or not. Their uncanny sense of smell allows them to get a hint of the changed body scent even hours before the contractions start. This would make them more protective with the concerned person all of a sudden.

They know when you are partial 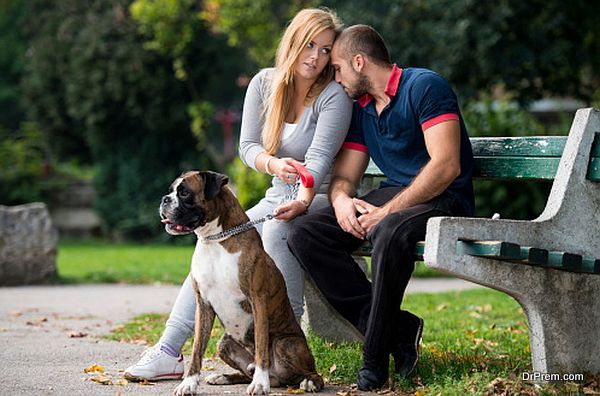 A dog can easily identify if you are partial to him or not. If he is on the receiving end, he would gloat at the treatment he receives. However, if he notices the partiality directed to someone else, he would become silent and uncooperative until you start treating him equally.

They know when an earthquake is about to strike 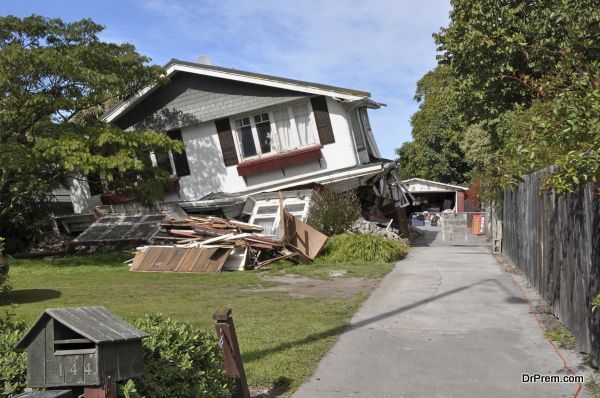 The video of a dog dashing out of a building mere seconds before an earthquake shook the place is proof enough that dogs can detect earthquakes easily. A dog’s sense of hearing is so accurate that is can supposedly hear the rocks crumbling miles under the ground. Studies have also shown that dogs can detect seismic activities through their paws. This makes them extra sensitive to earthquakes.

They know when a storm is about to strike 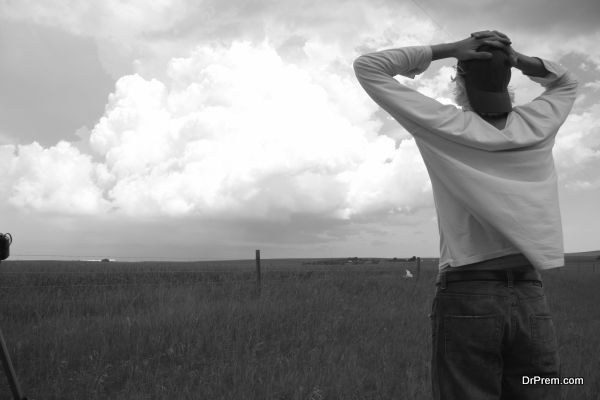 Like in the case of an earthquake, dogs can detect the moment a storm is about to strike. Their amazing hearing ability allows them to detect the rumble of thunder from miles away. They can also pick up the electrical current in the air, detecting changes in the same to realize that a storm is on the way. This would probably explain why your dog starts acting up when it is about to rain.

And finally, they known when it is vet time 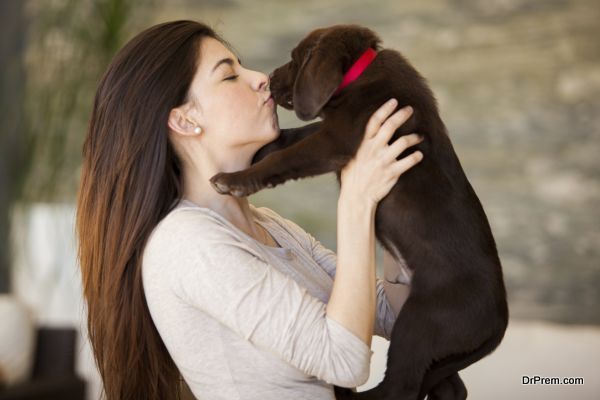 Call it an extra sensory perception or something, but dogs have a spooky way of finding out that they are headed to the vet’s clinic. Even if it is their first visit, they would know that the place they are about to visit is not a pleasant one. Hence, they would do anything possible to stall the visit, including putting up a long face all the way to the clinic.

Dogs have an uncanny ability to sense a lot of things. From sensing your emotions ranging from sadness, happiness and anger to detecting a sickness deep inside your body, dogs can also sense earthquakes and storms.