Most unusual species of flowers the world has to offer

Flowers represent beauty, color, love and many other beautiful things. They have been a very important channel to express feeling for humans. But nature has her own ways. There are some weird looking flowers too in this world, which might not even look like a flower. They sting, are colorless but still they are flowers. 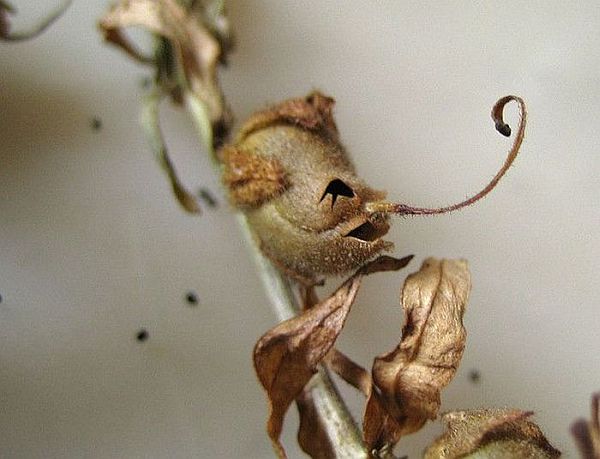 Snap-dragons are flowers with bright colors, sweet fragrance but a very weird appearance. These flowers look like a human skull. Ancient people believed that these flowers can protect from the evil and the curses if planted in one’s home. When you are determined to break free the image of soft attractive flowers, these skulls must be tried. Want some skull in your garden? 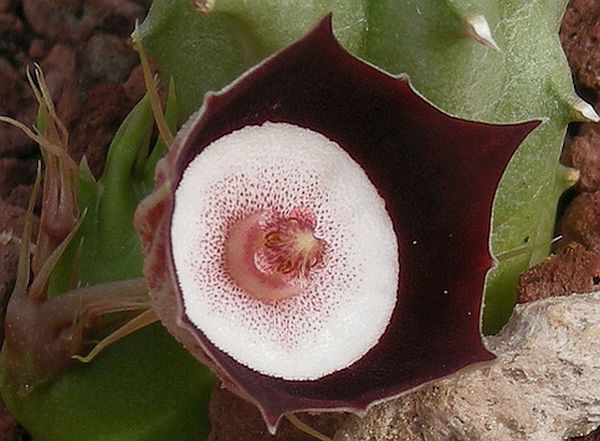 With small stems and a very strange skin for a flower, this plant belongs to the family of Apocynaceae. Again with a very strange shape, Huernia Oculata is usually found in dry climates as a flower with a white base and dull red colored earthworm figures on it. You definitely don’t want to gift someone this one. 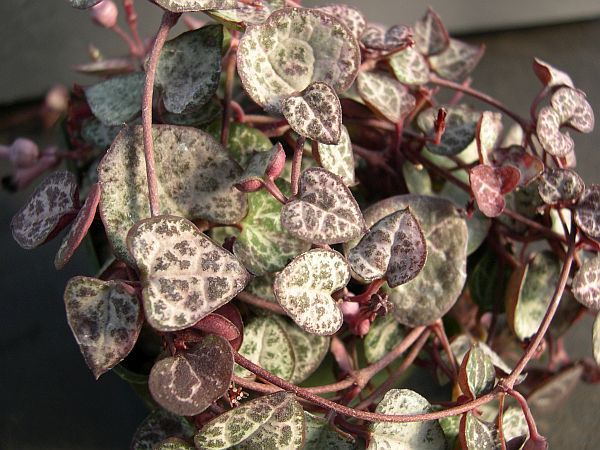 This flower is too awkward looking flower to be called a flower. The flower starts from a hairy lollipop like figure which connects its end to a half inflated parachute ending with the stem. The hairy parts of the flower traps the insects attracted to the foul smell of the flower. Another interesting fact about this flower is that it doesn’t feed on the insects. It just allows them to be coated with the pollens and then releases them. 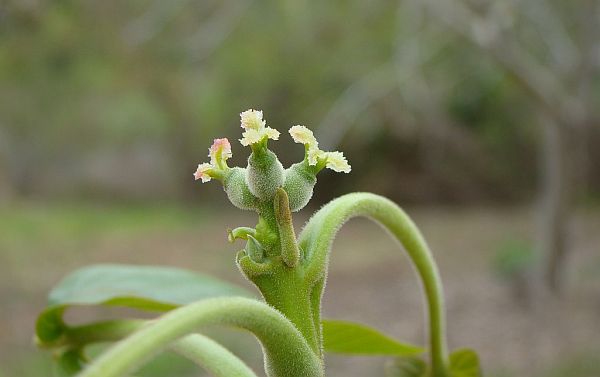 This flower is an incredible creation of nature. It looks like the tail of a rattle snake half covered in a soft peach colored almond shell like structure. The inner part looks like a snow layered small wood piece which stands on the top of the pant stem.

This particular flower is a giant flower with inflated chambers and a wide opened entrance for the pollinators. The mouth of this flower is dark purple with white spots on it. The decaying rodent smell of the flower is even more dangerous than its looks. You won’t like the close view. 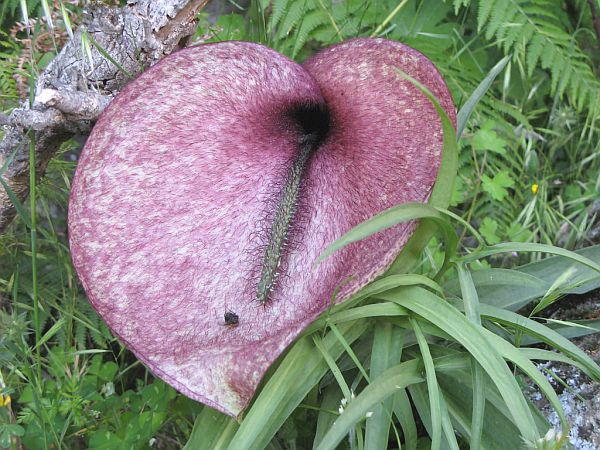 The flower as weird as the name has even more weird rotten meat like smell. The dead horse lily traps the female blowflies with its awful smell overnight to pollinate other flowers. The way this flower appears also matches its nick name awarded to it. 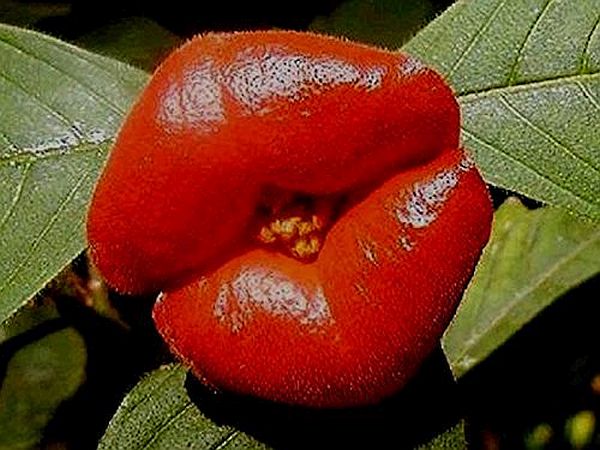 A cute small star in two red sexy hooker’s lips is how one can imagine this flower in real life. The way this flower appears is a complete mystery but who is able to figure out all the mysteries of nature. 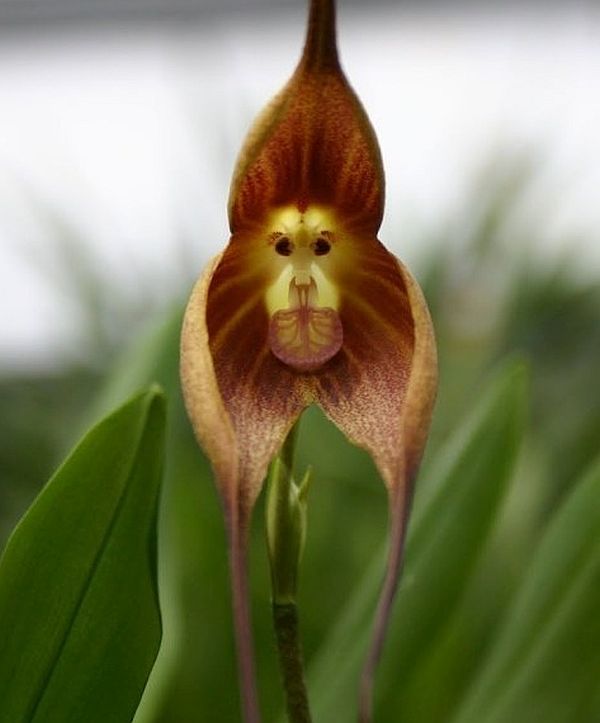 Rarely found in the cloud forests of Peru and southeastern Ecuador at a height of 3,000 feet, this orchid can bloom all year. The face of a monkey can be seen in it with a beard and a furry nose. The flower smells like a sweet ripe orange. 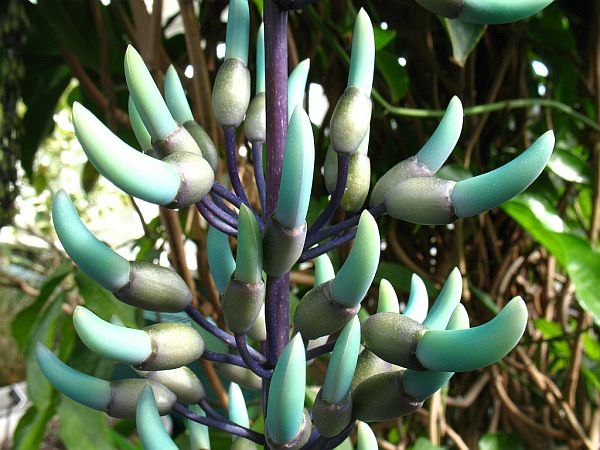 Closely related to the kidney beans and pea family, these flowers are bright sea green colored claws. The flower looks beautiful as they hang from the trusses. These species are enlisted as endangered species as the number of natural pollinators are decreasing and the destruction of its habitat. It is a rare woody wine mainly found in Philippines.

These flowers are unusual but are beautiful in their own way. After all beauty is in the eyes of the beholder.

Extreme pumpkin carvings that will amaze and...

These plants are dangerous foes in battle

The most bizarre food challenges ever