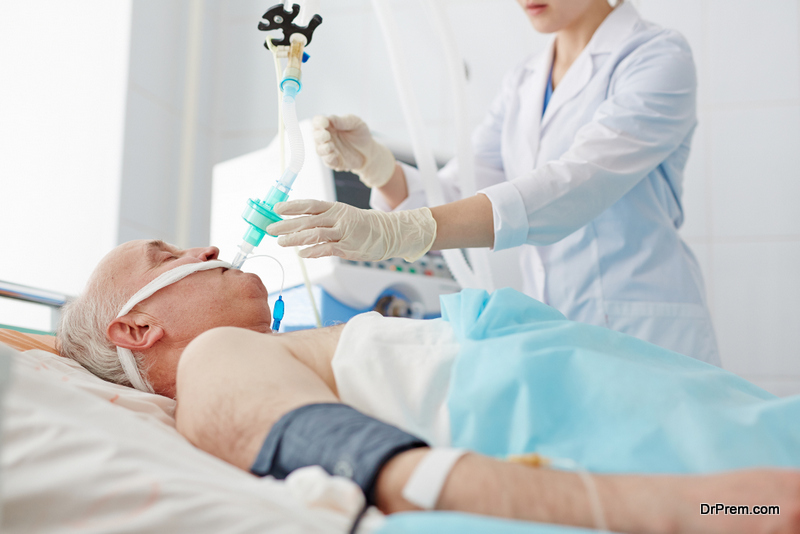 In response to the recent declaration of the legalization of euthanasia, the Chief Justice of India, Mr. Deepak Mishra, delivered a landmark decision of allowing “living will”. Many of you must be struggling to understand, what is passive euthanasia? According to the justification, an adult in his conscious state of mind can refuse to undergo medical treatment for any kind of terminal illness and can intentionally end his life through passive euthanasia, in order to relieve pain and endless sufferings.

According to the bill, any person above 18 years of age, who can independently take certain decisions related to his life and has not been impaired through speech as well as through the brain is allowed to undergo passive euthanasia. The government further emphasized that the recommended legislation is only in case of passive euthanasia, refusing mercy killing plea if any.

What is passive euthanasia? 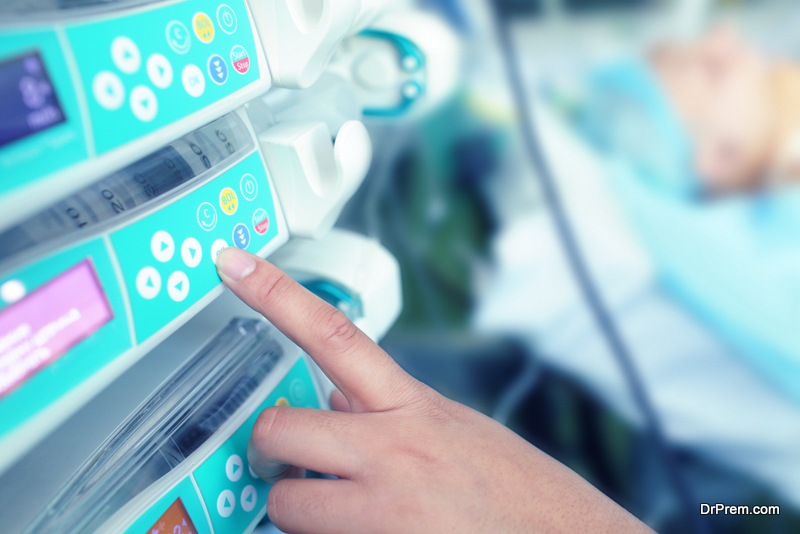 While offering further clarification on active and passive euthanasia, strict guidelines of the Supreme Court suggested that when a person in its complete vegetative state is being withdrawn from life support system with a sole intention to minimize his sufferings and pain is known to be as passive euthanasia. Contrary to which, the apex could further elaborate that active euthanasia or administration of lethal substance should be strictly illegal and cannot be manipulated at any point in time.

What is a living will? 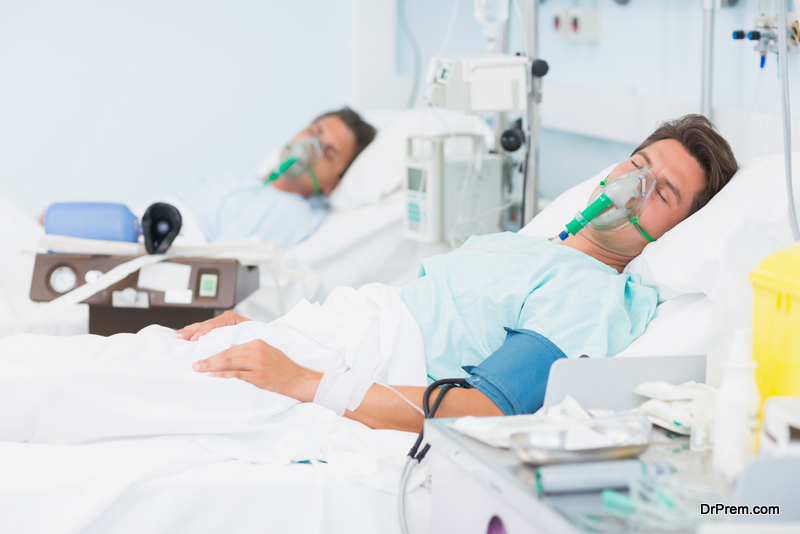 Since now you have understood what is passive euthanasia, you should also know that without informed consent from the sufferer, doctors cannot withdraw them from artificial life support system in the event of any devastating illness.

Now the questions arise is that should passive euthanasia be legalized?

The argument, whether or not passive euthanasia is legal in India, tends to attract a number of complex issues, which many politicians wouldn’t touch with a strong interest! However, there are certain reasons based on the evidence collected from living experiences and hard statistical analysis that are being mentioned herewith!

It doesn’t shorten the life

Experts against the legalization of euthanasia argue that we are practically shortening the life of a patient while at any point in time he can undergo astonishing recovery to be back in the life! However, the argument doesn’t justify the reason, since many of the patients asking for euthanasia are terminally ill with a very small percentage of hope towards recovery. Thus, according to the statistical analysis, in more than 90 % of the cases, recovery is highly impossible and for them, euthanasia means shortening of life by few weeks.

It improves quality of life 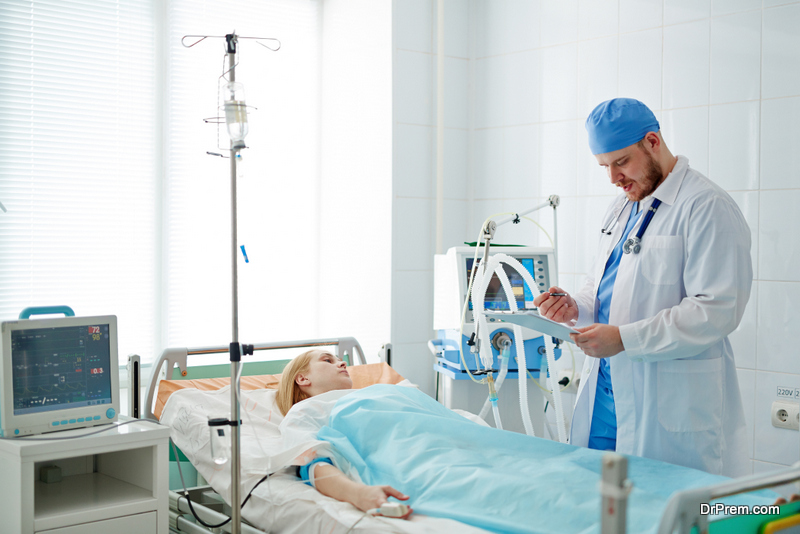 On our way to know what is passive euthanasia and should passive euthanasia be legalized, it is very important to understand that many of us are afraid of death – not because of the fear of leaving this world – but because of the worry that death will always be preceded by tremendous pain and agony! However, if in case we would know that exactly when we are going to die and that we would not be facing any pain before death; it is fairly obvious that our fear will vanish and we would better start living our life to the fullest!

Thus, passive euthanasia should be legalized, as, at the end, it is always better to live your life and death as per your choice!