Home Facts Analysing The Impact Of Birth Control On Society 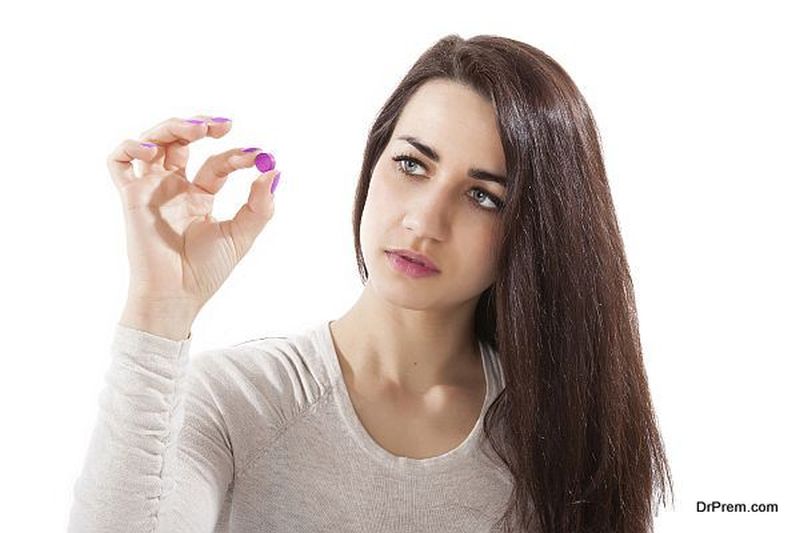 Analysing The Impact Of Birth Control On Society

Women today have become crucial contributors in the workplace and home. They have more say today in every sphere of society than ever before. Women have been empowered by a seemingly small event – the introduction of the birth control pill. This has allowed women to decide when they want to have children and how many. There was a huge transformation in society brought about by the pill. Let’s take a look at the impact of birth control on society:

Impact of birth control on society 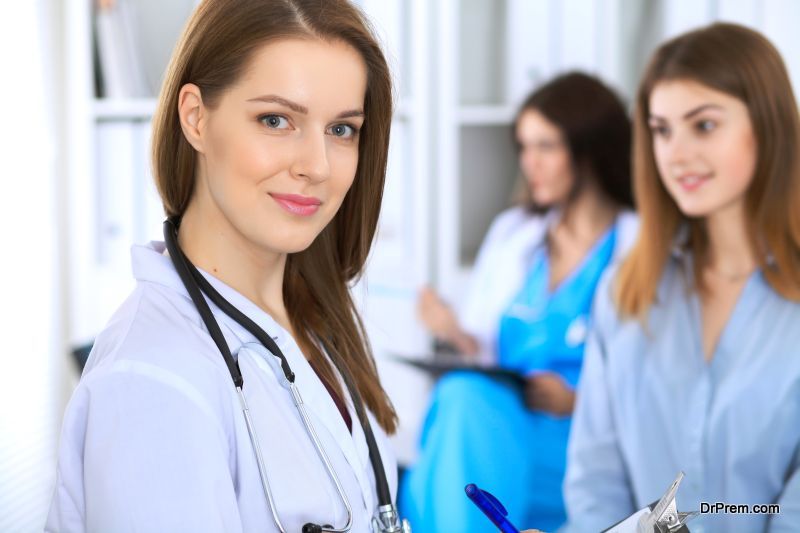 Birth control pill came at a time when there was a revival of the feminist movement. It helped a generation of women who became the trailblazers for later generations. They were able to follow their dreams and aspirations and became doctors, lawyers, artists, pilots and entered into many other fields which till then, were male bastions. But birth control for women meant that they had control – they could decide when they wanted to get pregnant.

The impact of birth control on society was immense. Women started to work and make a valuable financial contribution to their families. They did not have to face unplanned pregnancies anymore. Here’s what birth control really means to women:

Birth control allows women to decide when to have children 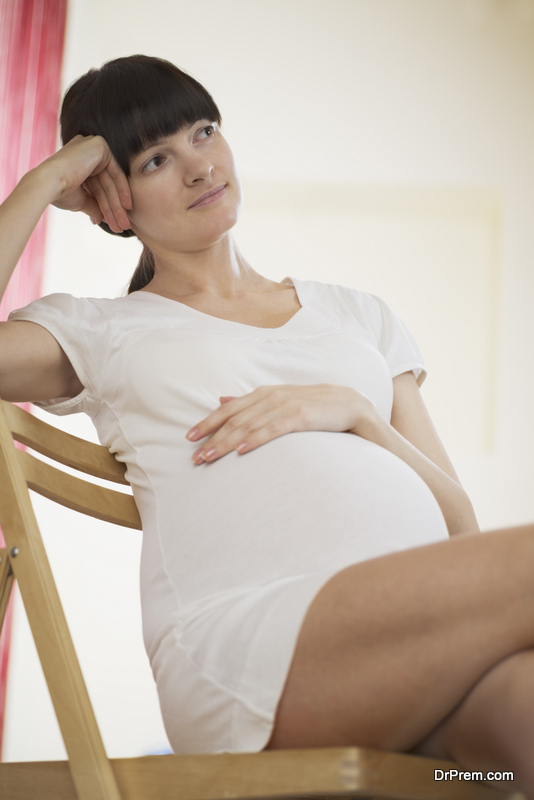 Birth control methods such as the pill allow women to decide when to have children and how many. Women also can choose who to have children with and also whether they wanted any children at all. There are many women who are happy to just follow their career and rise to the top and do not need or want children to feel fulfilled. Birth control allows these women to control their lives, and live their life the way they want to. 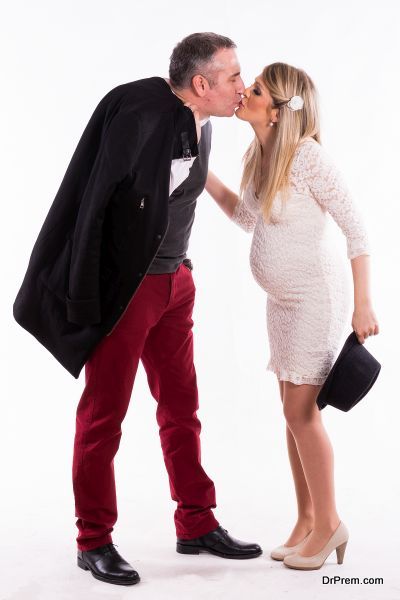 Unplanned pregnancies come as rude shocks to everyone. If a couple is mentally unprepared to have children, it puts a strain on their relationship, which can sometimes even lead to a divorce. But planned pregnancies with both partners wanting to start a family lead to happiness and better adjustment when the child arrives. Besides, women can pursue their professional and personal goals when they have access to birth control. 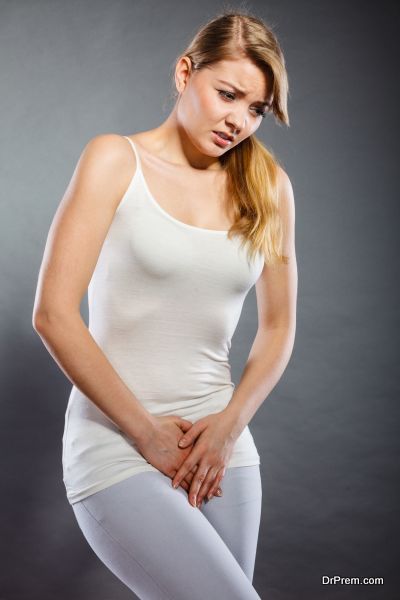 Good for the planet 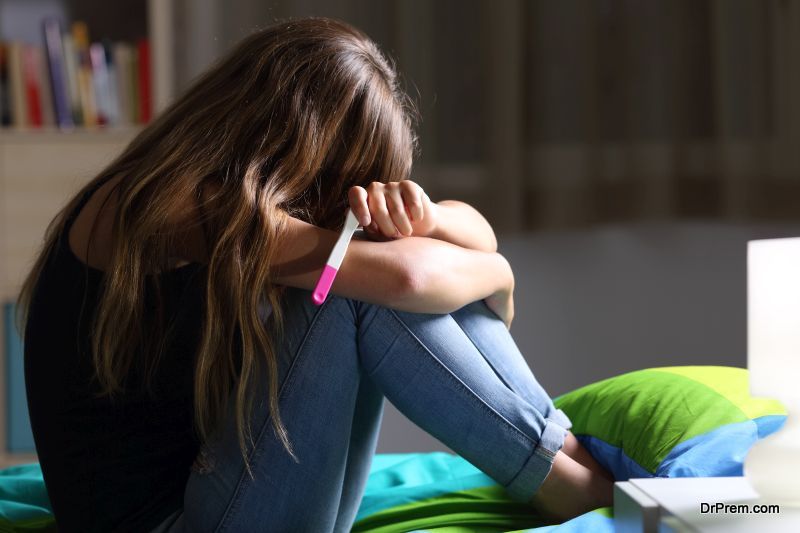 According to the UN, over 63 million women get unintentionally pregnant each year. Giving women the chance to plan pregnancies is good for the planet as well as their families. The global population which is increasing by the day and draining the planet’s resources can be controlled by giving more women access to the pill and other birth control methods.

The impact of birth control on society has been tremendous – it has allowed women to live a freer life. They have the choice to make one of the most important decisions of their lives, whether they want to be independent for a while or to wait for the right person to come along.

Some of the most impressive ferris wheels...

6 Crazy reasons that got weddings postponed