The stories of the courageous Greek gods have been highly captivating and inspiring, but some legendary Greek gods did not get their due share, of being popular and known. Here is a list to a few less known Greek gods: 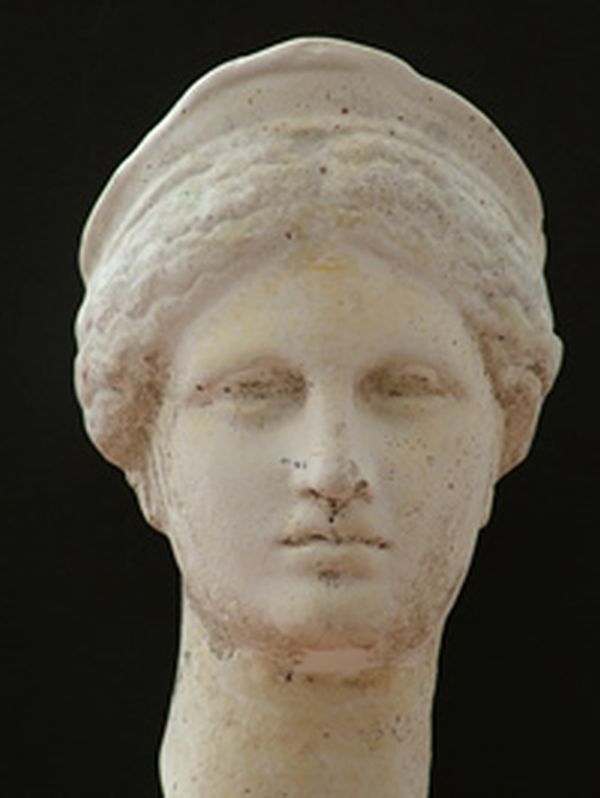 The story of Demeter is the basis of creation of the winter. Demeter‘s daughter Persephone was taken away by Hades, and she was forced to live with him in the underworld as his wife. Demeter, went in search of her daughter, stopped performing her duties of growth of life on Earth, and did not produce the harvest as well. On seeing this problem, Zeus commanded Hades to let go of Persephone. While Persephone was living, Hades gave him a pomegranate to eat, after eating the pomegranate she had to return to him once a year. It is believed that whenever she goes back to Hades, Demeter does not perform here duties, and this is the why the winter sets in. 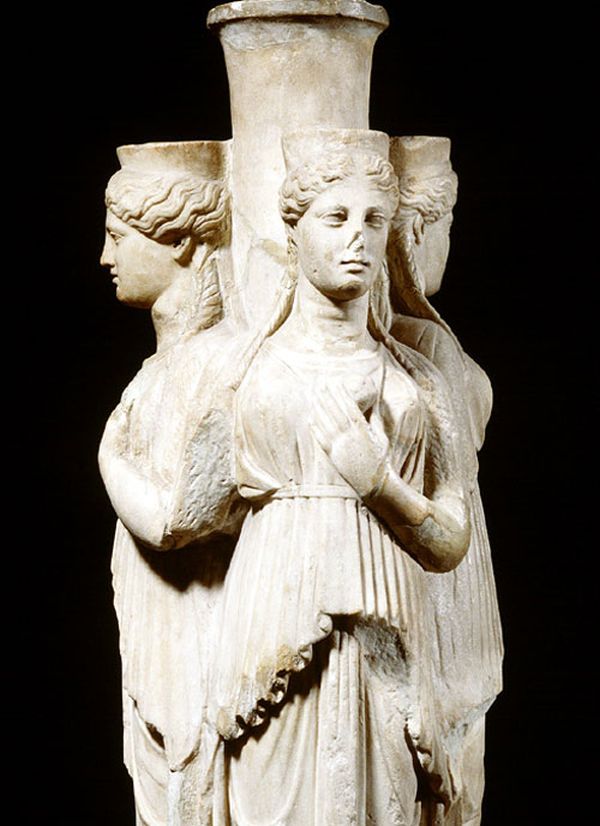 Hecate is one of the most charming Goddesses in association with the witchcraft, the moon, necromancy, and more. It is believed that when Demeter was looking for her daughter Persephone, who was abducted by Hades, Hecate assisted Demeter in her search. This is reason why Hecate is pictured holding two torches. Hecate is often known to show up in three forms and is the known mistress of animals. 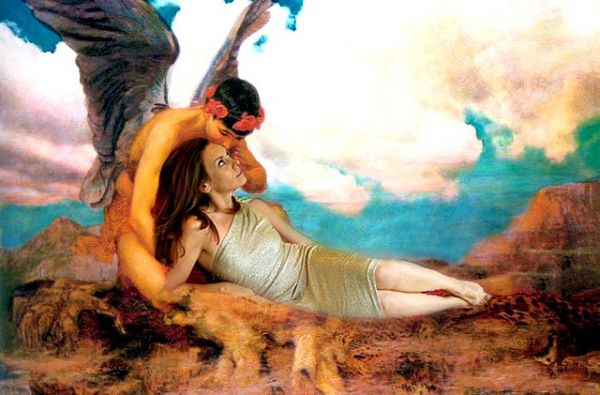 Morpheus is one of the coolest Greek gods. He is a creation of the night goddess, Nyx. Nevertheless, Morpheus along with all others headed for the God of sleep, and hypnosis. He was so much attached to his Hypos, the god of sleep, like Hypos was his father. Originally, Morpheus was the head God of dreams. He was often sent as the messenger in the dreams of mortal men, when the Gods had to give away some important piece of information to people. 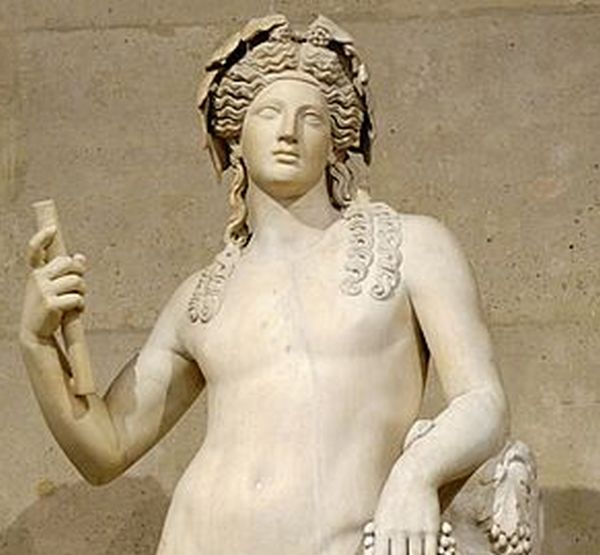 The Greek God Dionysus is the god of booze. It is his responsibility to produce good grape harvest and wine. In addition to this, he is also known as the God of Ecstasy. His mother was a normal human and he was only one in such a position to be allowed into Mt. Olympus 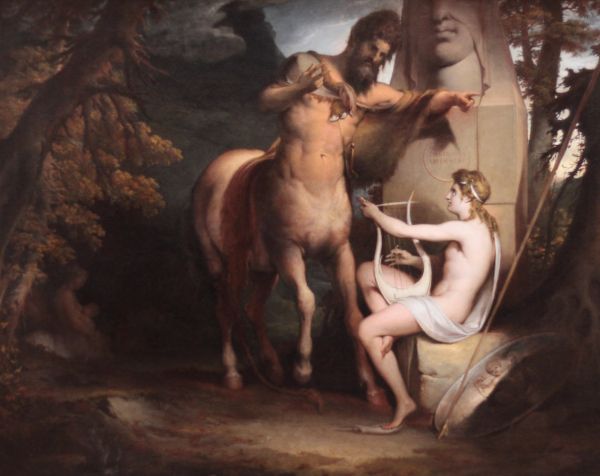 The legendary centaur, Chiron of the Greek mythology, was a very wise, and civilized unlike other centaurs who were crude, barbaric, violent and dead drinkers. It is said that Chiron was the son of God Cronus, who had physical connections with a women, while in the shape of a horse. Although he was an immortal, Chiron rescinded his immorality willingly. 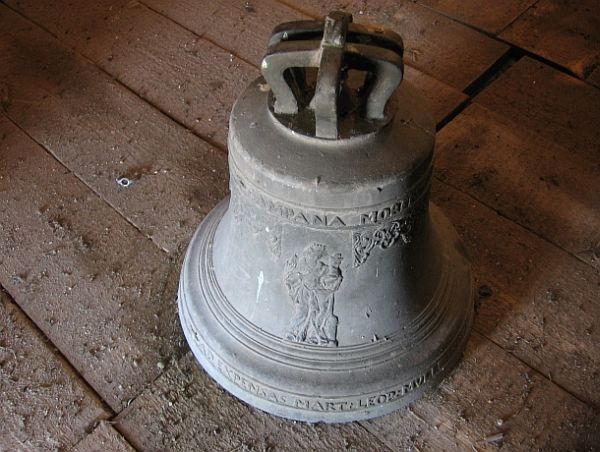