People are prone to making mistakes once in a while. While some mistakes can be easily forgotten as minor errors in judgment, others don’t leave our memories that easily. This could be due to the fact that they were committed under very weird circumstances and proved to be some of the costliest mistakes ever committed by man. Take a look at 5 such mistakes that are considered the weirdest as well as the costliest to date. 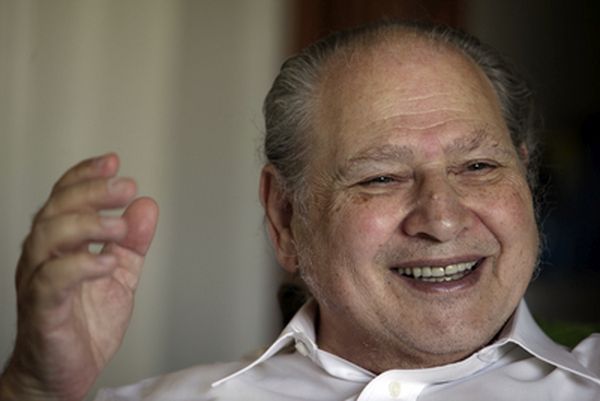 Ronald Wayne held 10% shares of the Apple Corporation back in 1976 when the company had just started. As one of its co-founders, he was not sure about the company’s future and decided to sell his shares for a meager amount. A few years later, these 10% shares amounted to billions of dollars. 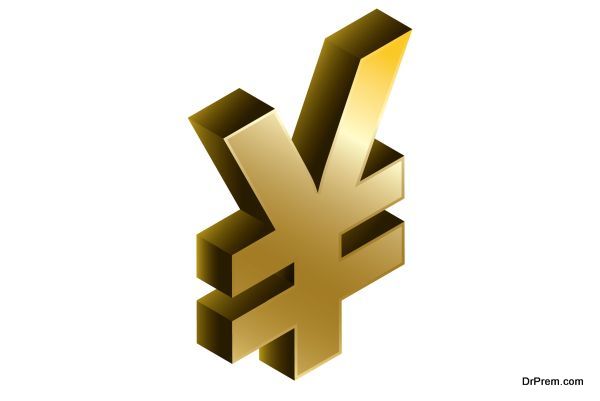 A Japanese broker held shares of a renowned company which he planned to sell for 610,000 yen each in 2005. However, a grave and rather stupid mistake led to him selling 610,000 shares for one yen instead of the other way around. The broker tried to stop the sale but everything had gone through. The result was a broke broker and a company that ended up losing all the profit it had made the previous year due to a simple error.

Hoover had a British arm that specialized in vacuums and washing machines. Experiencing over production once, the company decided to offer 2 round trips to Europe free of cost to anyone who would buy 100 pounds of merchandise. However, the tickets were more expensive than the products themselves. This resulted in the company dropping the plan and selling the entire unit to another company. 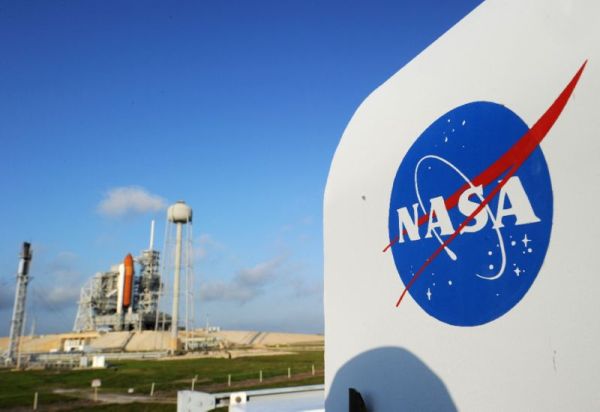 NASA once committed a blunder which cost it dearly (at least $100 million). The space research organization ended up using two separate calculation systems (the American system and the Metric system), thus creating a massive flaw in the design and operations. Although a number of warning signs popped up, the officials ignored them, thinking that all the values had been converted into Newtons. The end result: a destroyed satellite that cost the organization an arm and a leg. 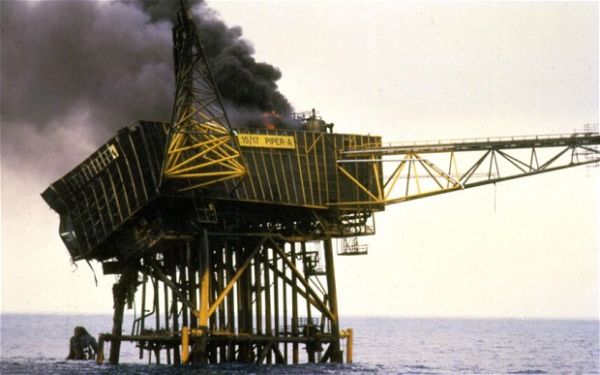 Will you believe if someone told you that the costliest mistake on earth happened due to a temporary cap? The $3 billion mistake happened when a worker accidentally switched on the unit in 1988 midway during unaware maintenancein Piper Alpha,an oil production platform operated by Occidental Petroleum Ltd in North Sea. Upgrades were being carried out at the unit at that time and the worker was unaware or uninformed about the changes. The rest they say is history!

Some mistakes we make can prove to be very costly for everyone involved. These mistakes were not only committed by a serious error in judgment, but proved to be the costliest mistakes ever committed in history.