Fringe Theories are ideas different from the main view. They can be a historical hoax, unscientific discoveries or hypotheses that are unverified. It represents neither a majority viewpoint nor that of minority but lays down an uncertain idea that turns out to be a matter of investigation.

Fringe theories are a matter of discussion in various fields including medicine, history, politics, law and biblical criticism.Media plays an important role in popularizing these theories by dividing the difficult topics into two parts, framing issues and then, raising questions on the mainstream theory.Here is an overview on some of the most controversial fringe theories. 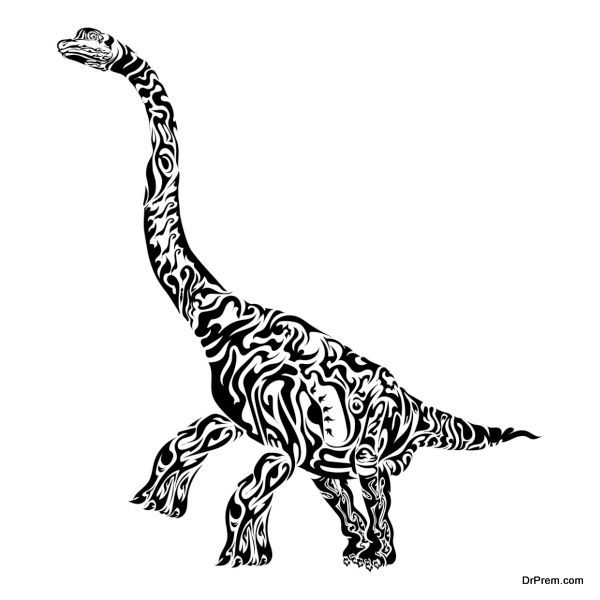 Pyramids are the subject of many fringe theories. The Director of Accelerated Christian Academy in Malta raised his opinion that dinosaurs helped the Egyptians in building pyramids,as at that time, they were the creatures alive along with humans and it finds mention in the Book of Job. 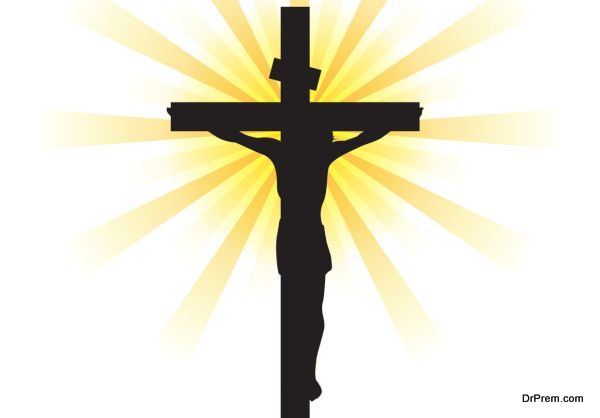 Toledot Yeshu is a book about the historical past of Jesus that people believe to bea fabricated story because it presents Jesus in an entire different aspect.The book mentions Jesus to be an illegitimate child doing practices opposed to the religion andlater had to face a shameful death.Initially, Jews made use of Toledot Yeshu to discredit Christianity. However, church authorities banned the book and eventually it lost the popularity but continued to be a matter of controversy.

Collision with another universe 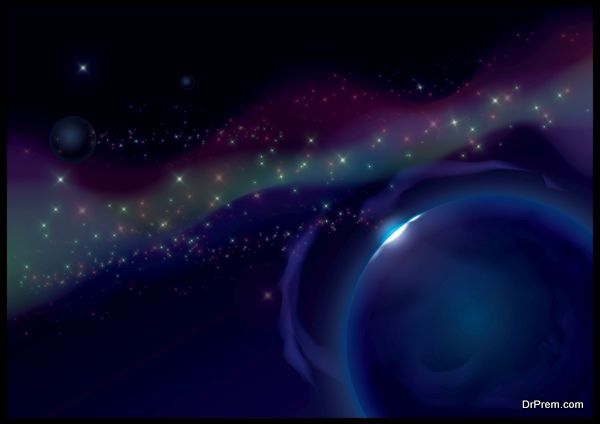 A theory suggests that someday we may have a collision with another universe. A large sheet of fabric known as brane covers the universe and there are several other parallel branesaround.Since there is no one in the universe to regulate the traffic, someday one universe will smash into the other one.Some physicists believe that the same thing must have happened in the past also but others think them to be crazy and the controversies continued. 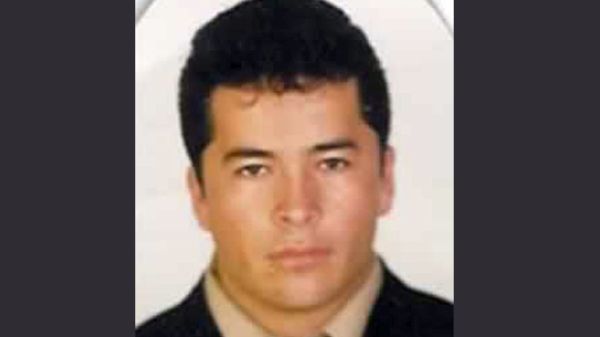 Heriberto Lazcano, the popular leader of Los Zetas, a brutal drug gang died in a shootout by police in October2012.Lazcano had ten thousand gunmen and he tortured people by feeding them to tigers and lions.His terror made people believe that he is not dead as the height of the man, who died on the spot, was not in consistency with Lazcano’z height and suggested many flaws with his identification keeping aside all evidences of his death.

Fringe theories are interesting and just too difficult to ignore. They give crazy perspectives and depart completely from the significant mainstream theory.