The opening up of Apple TV to app submissions late last year has produced some surprising results. While “best of” lists still tend to favor media streaming and gaming, many businesses are using the operating system to expand the definition of entertainment. 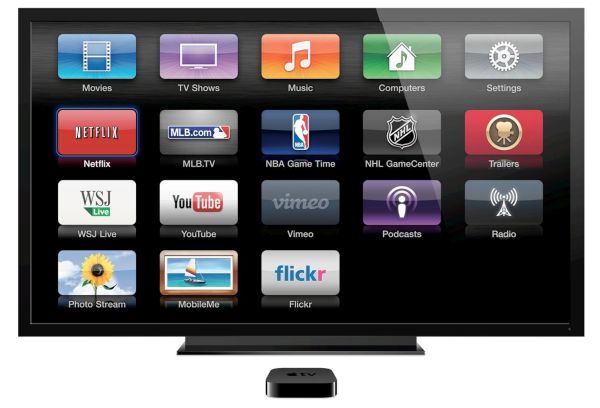 While some industries benefit from streamlining ordering and payment processes, others reap more rewards from users spending more time on the interface. Apple TV has the power to bring immersive consumer experiences onto the screen, turning e-commerce into a leisure activity more comparable to window shopping.

Travel and tourism has been particularly keen on transforming digital experiences into entertainment. Marketing researchers are increasingly tuning into the fact that people, especially Millennials, value experiences over material goods. Households are spending more and more money on restaurants and travel than on big-ticket consumer goods. AirBnB and TripAdvisor have made the biggest headlines when it comes to expanding onto Apple TV, largely because they’ve adapted their apps to consider the fact that people want to spend more time on them.

Planning trips and comparing accommodation is itself a pleasurable, sharable experience. Adaptation from one medium to another is never just about adapting the code, but planning out the product to make the most of a new platform. 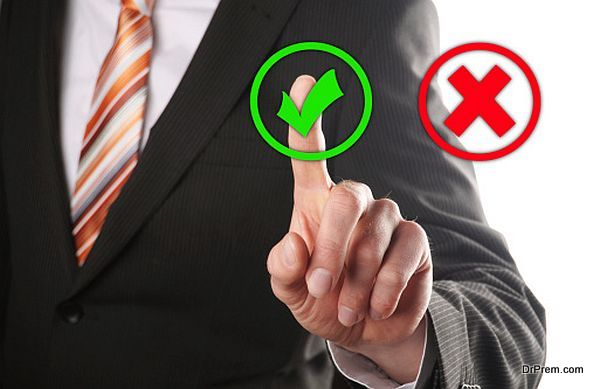 Shopping sites and retailers will benefit from a similar strategy toward user experience. Brick-and-mortar stores are already familiar with the phenomenon of window shopping, but some digital critics have been proclaiming Apple TV its future. Window shopping is a prelude to purchases and creating the right experience is often more important than the right price point.

Experience is the value added element that will define e-commerce on television platforms. Amazon’s move into brick-and-mortar locations is proof of the value of experiences, and competitive retail apps will have to take advantage of high resolutions as well as cutting edge audio and visuals.

For companies looking to expand or adapt their digital presence to Apple TV, partnering with transformative mobile application developers in North America such asClearbridge Mobile is essential. They can help create a custom, paradigm-breaking product. Top iOS development companies who work with Fortune 500 companies have incorporated the best elements of various development philosophies.

Kanban, for example, is an idea that emerged from Toyota to limit works-in-progress and speed up deliverables. It’s a philosophy that’s had its best element adapted into the programming world. If Apple TV is on your radar, check out Clearbridge Mobile for more information on innovative ideas and transparent partnerships.

TvOS is a game changer, and top app building companies have been biting at the opportunity since the beginning. Not all mobile app developers have excelled when it comes to Connected TV, but certain studios have established themselves as true innovators.

Since tvOS uses frameworks that are very similar to its smartphone and tablet operating system, iOS developers like Clearbridge Mobile are already in a prime position for building for tvOS. Go with tvOS and iOS app developers who have already established themselves as ground-breaking designers for platforms like Chromecast and Airplay.