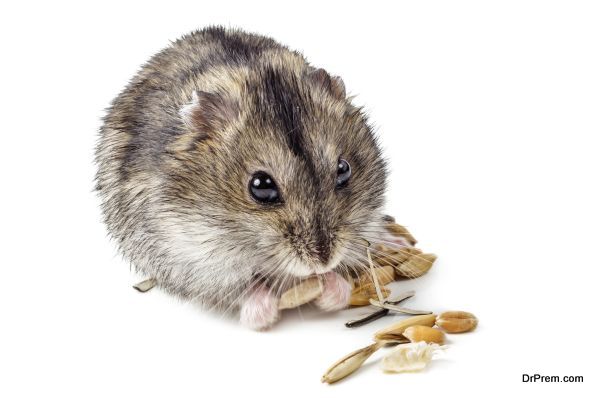 5 Really weird nature facts that will leave you spellbound

There are some really astonishing facts about nature that are sure hard to digest. These facts are not only weird to the point that they are downright hard to believe, but they tend to reinforce the belief that nature sure has a way of throwing an oddball at us from time to time. Here are 5 such facts about nature that will surely spellbind you to the point where you will ask, “Seriously???” 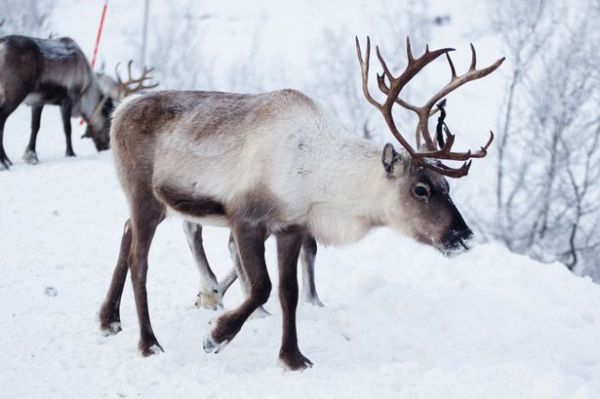 A study has established the fact that the eyeballs of reindeers do in fact, turn color during winter. Usually gold, the eyeballs become an eerie blue in color during the cold season. The study has revealed that this change occurs due to the retinas altering their structure according to changes in season. It is said that this change in color allows reindeers to see more clearly during the winter months which are usually dark.

Studies have revealed that the telegraph plant will be able to communicate with other species of its kind even if they are miles away. The bushy plant is usually found in Asia with tiny black and white colored seeds. In addition to the elongated leaves, the plant has two lateral leaves near its base.

It is these leaves that start dancing or gyrating when temperatures increase over 22 degrees Celsius. The quick and spastic movement of these leaves is truly mesmerizing to watch. Studies have also revealed that this rapid gyrating movement may be due to high frequency sound vibrations in the nearby surroundings or the plant’s efforts to tilt in the direction of the sun.

Ever wonder how all those mice end up entering your home even though you plugged all the holes and keep your doors and windows closed? Well, it has been found out that mice can actually squeeze into any space that is as small as the diameter of a biro. Don’t be alarmed by this as mice are actually very small in size. The amount of fur on their body makes them look larger than they actually are. Mice also do not have collar bones which make it easier for them to squeeze into any space that fits its head.

Goats have Rectangular Pupils in their Eyes 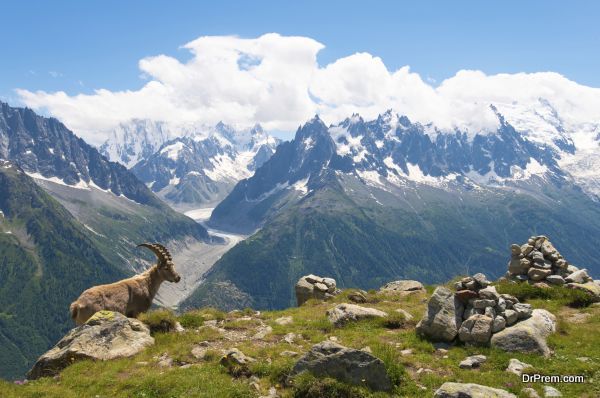 There is no denying the fact that goats’ eyes can be quite eerie, thanks to their creepy rectangular pupils. However, it has been found out that not only goats, but cats and every other animal that is active in the day and night come with horizontal slits for their pupils. Slit pupils actually offer a better range of vision for these creatures in dim light while preventing them from getting blinded under the brightness of the midday sun. Rectangular pupils also tend to offer a wider field of vision for these animals, making it easier for them to escape from predators. 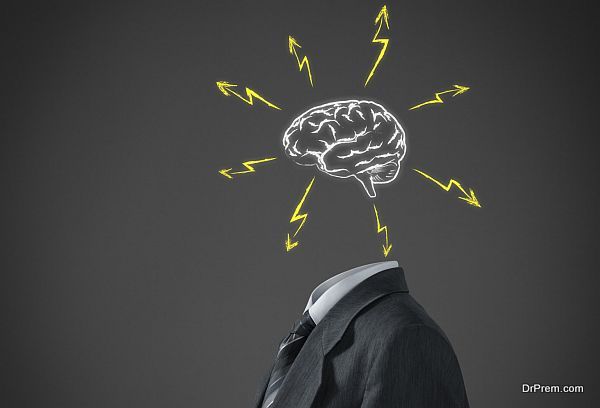 Forget those super computers that can perform trillions of operations per second on large amounts of power. The human brain beats them all by using only 10 Watts of power to perform 10 quadrillion calculations every second. Now how’s that for competition?

There are some really amazing facts about nature that stupefy. These facts need to be seen or experienced to be believed in, and sure show as a thing or two about the power of Mother Nature.

Some of the weirdest coffee drinks that...

6 Bizarre Things To Do With Your...

Conquer depression and other mental disorders to...

Some amazing Skate parks you would love...

Rare health problems that are shocking and...