The world we live in is full of surprises – good and bad. While some of them are easily visible, others need to be explored from above through the eyes of satellites and the famous Google Maps. Having a look at these maps will make you come across some the most weirdest and humorous scenes ever. Here is a complete collection of some of the most amusing and interesting of all the Google Map’s images. Take a look…

This small island belongs to the Juresco family and is situated between Italy and Croatia in the Adriatic Sea. The island is extremely desolate and is expanded in an area of 32 squares acre. The island appears heart shaped with two distinct scars that have resulted out of an attempt to plant olive groves in the island. It was first featured by Google Earth in 2009 and is referred to as “Lover’s Island” since then.

An Angel making its way to Heaven 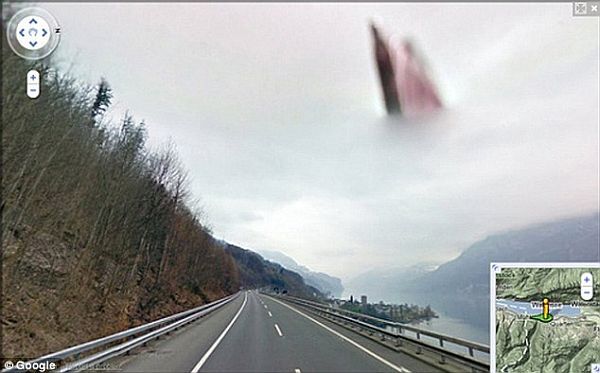 This weird image was featured by Google Maps and although some think of it as an Angel moving to the heavens it might actually be nothing more than an error. 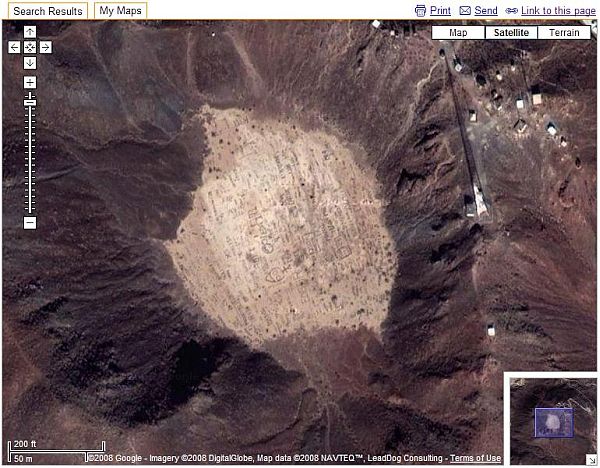 Humans have this weird tendency to make an impression wherever they go. This is very obvious from this image on Google Maps that shows huge graffiti designs made by visitors to the Cerro Prieto which is dead volcano crater located at Baja in California, Mexico.

This spooky scary blood filled lake first came into notice in the year 2007. The red color of the lake is supposed to be either due to the blood from slaughterhouses being discarded into the canal or sewage or water treatment processes, nothing being sure however. 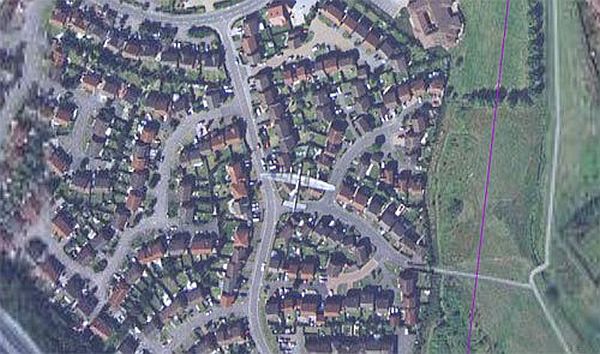 You can find images of several airplanes flying mid air at the Google Earth. This interesting image is that of a bomber used in World War II which apparently flew over the suburbs of Huntingdon in England. 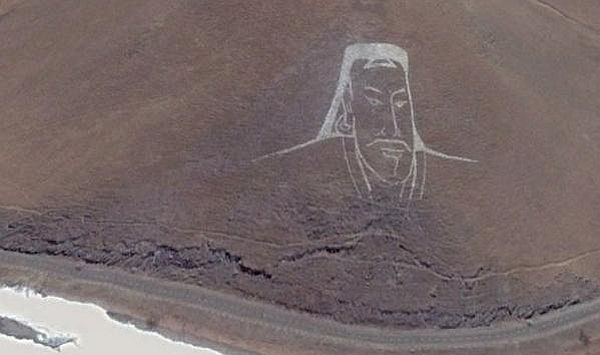 This impressive and huge size image of the fierce ruler Genghis Khan appears on the Google Maps has been created by the people of Mongolia on a hill near the outskirts of Ulaanbaatar. 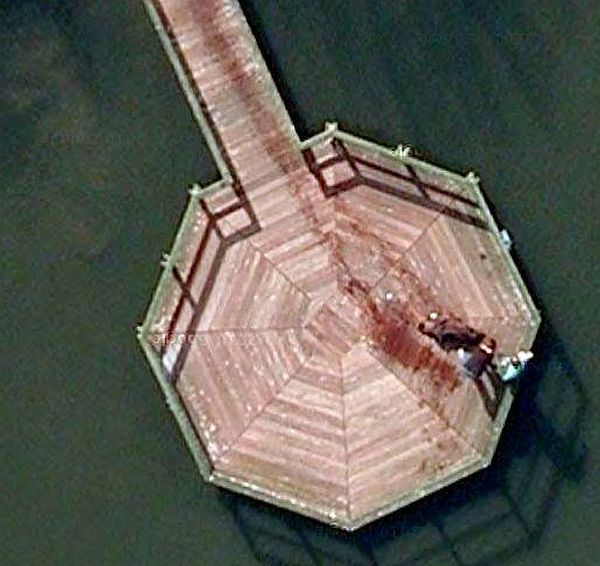 Look at this image for once and it will definitely make your blood run cold. This bizarre image that appears to be a sign of a cold blooded murder is actually a trail of dirty water that came dragging along the dock through a wet dog. 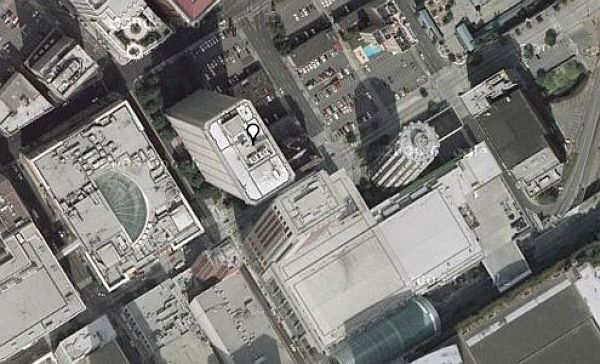 Google Maps displays an incredible view of a leaning building in Seattle, Washington. While actually not true, the image shows a building leaning completely over the opposite one. The picture however, is a result of nixing of views taken from two distinct satellites at different angles.

These crazy images are a result of various misconceptions and misinterpretations on the Google Maps. In fact, they are quite interesting and worth having a look at. However, these pics might likely be removed soon from the imagery and you might have some more latest and weird satellite images to feat your eyes on.