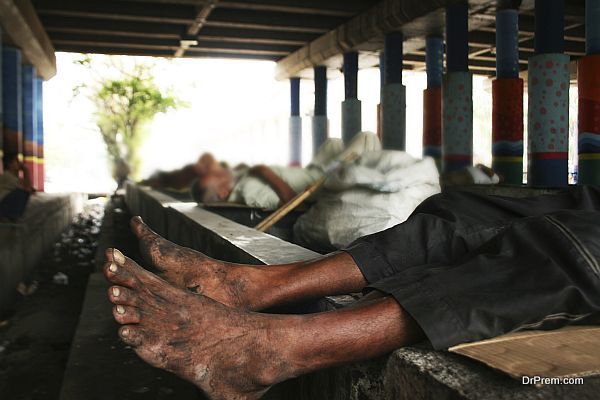 On an average, approximately 100 million people throughout the world live on streets for the lack of a roof over their head. This number seems to be outright disgusting and disturbing, especially when you see the affluent cities around the world. Check out the following list that contains the names of cities with maximum number of homeless population: 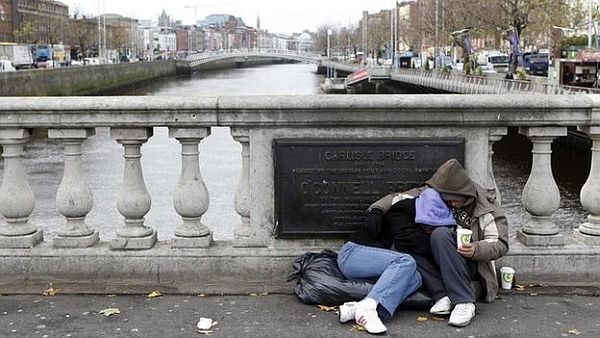 The rate people become homeless in Dublin are as high as seven people a day. To go by a report published back in the year 2013, around 2,366 people were homeless. The lack of the provision of sufficient social housing stock by the government forces so many people every year to wander in streets, and to live a poor homeless life. 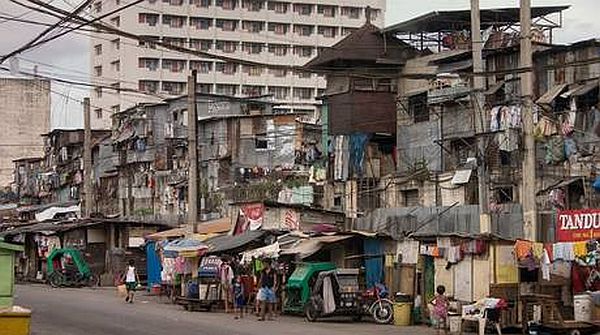 These figures will shock you. Homeless International is an organization the keeps a record of the homeless population worldwide, and the record that it has of Manila is heartrending. Around 22.8 million people reside in dirty slums, and approximately 1.2 million children are forced to survive on either peddling or begging. These figures are just the half, as they belong to the Metro Manila. 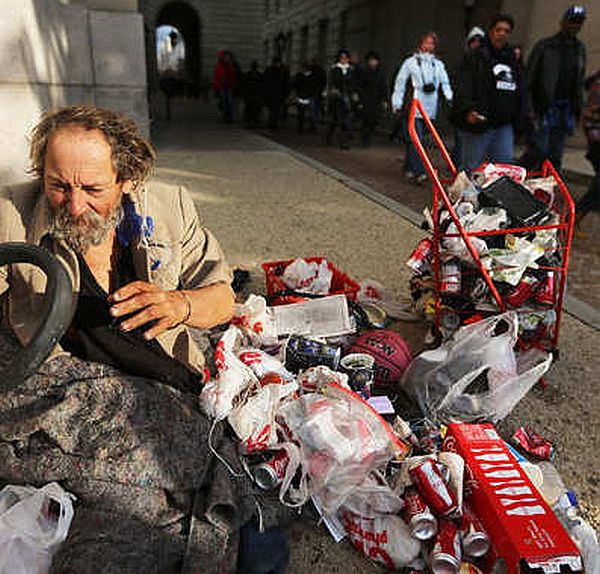 In New York, you get to see a contrasting combination of affluence and poverty. The homeless population back in the year 2013 was 60,000 that sleep in the New York City Shelter system. The local authorities do not offer adequate housing assistance initiatives to the homeless people, if they start doing so, nobody would be so unlucky to sleep in the streets. 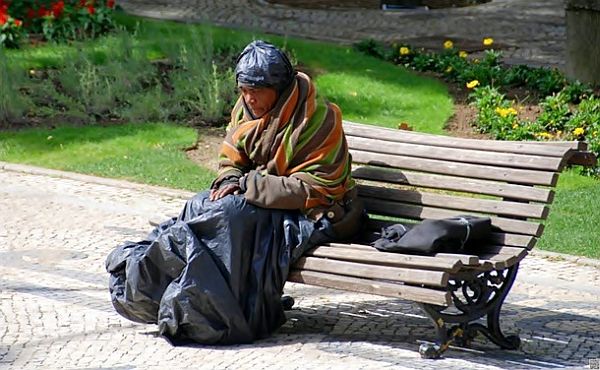 Lisbon and Porto are two cities in Portugal where you get to see homeless population in biggest concentration. In the streets of Lisbon alone, approximately 300 people sleep under open sky. Thankfully, the Portugal government has devised some rehabilitation plans to somewhat improve the lives of the homeless population. 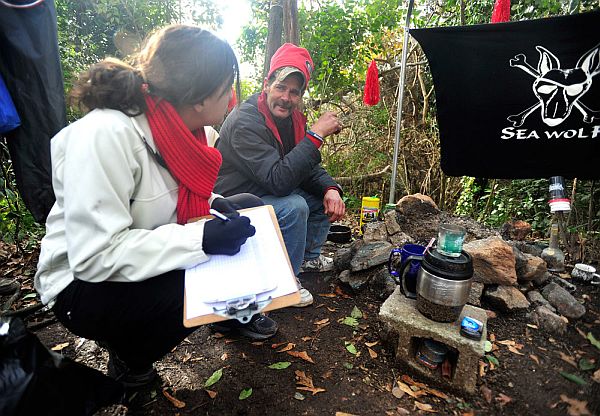 Yet another city that seems to be growing in the field of homeless population is Athens. There are 20,000 homeless people in Greece, out of which 9,000 are form Athens alone. The homeless population has started to grow since 2009 when economic crisis badly hit the nation.

As it is Indonesia was not a very developed or a well to do country, on top of it the natural calamities like floods, storms, and earthquakes have left the country with quite a big homeless population. To go by the 2000 census, more than 28, 364 people are homeless in Jakarta.

Final Fantasy 7 Remake: What we know...

Most unusual species of flowers the world...

These people believe they were trapped in...