A building is the ultimate visible symbol of the sophistication and development that a civilization achieves. Sometimes buildings are built not just for a livable or a functional space but conceive in them the ambition, grandness and glory of creating something unique, encasing in them grandness and magnificence.

Many such structures stand in tall order of the human civilization. However, there are few among them that refuse to be completed. Their construction gets embroiled in a variety of economic, cultural, political and even ideological issues resulting in their construction remaining ever incomplete. Here is a list of just few of these structures that had the misfortune of not being able to reach their completion. 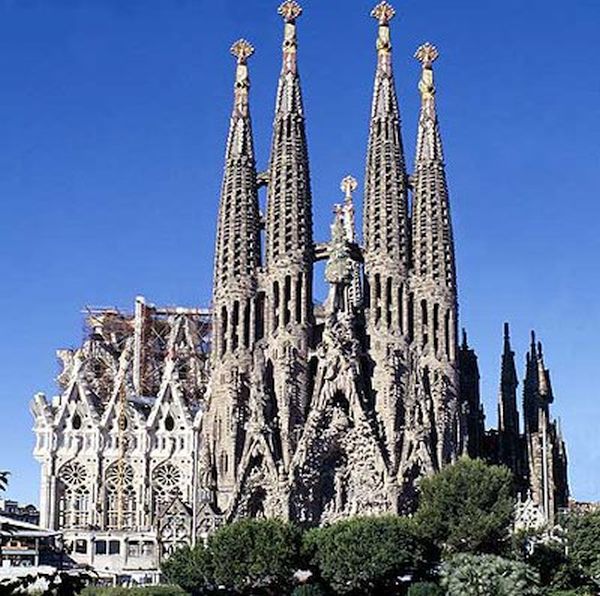 The most familiar of the buildings featured in this list if of course this church in Barcelona the work on which though began in 1882 has not reached completion until today. The continuing project is homage to Antoni Gaudi, the architect under whose supervision this gothic and art nouveau-style structure was being built. When he died in 1926, with only a quarter of it completed in completed, the project was stalled and has continued to face problems. 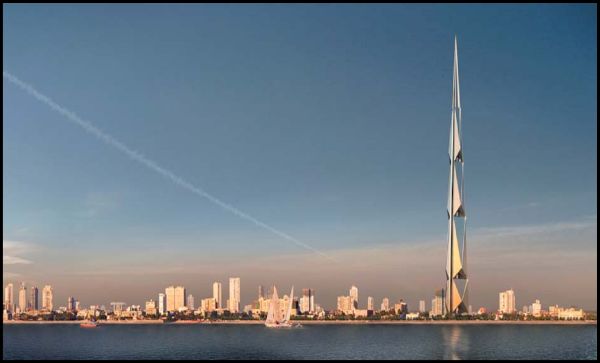 This 126-story, 718-meters tall skyscraper project came up in Mumbai. The construction on the building commenced in 2010. The work on the tower was to be completed by 2016, however, dispute between the builders and the city’s civic authorities as a stated cause led to the suspension of the work on the project in 2011. 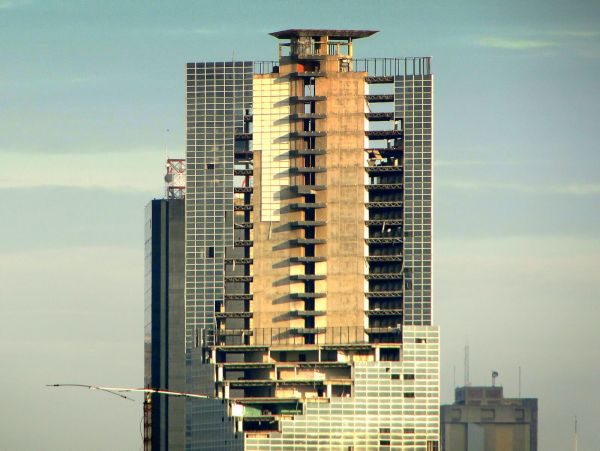 This unfinished forty-five foot high building is eight tallest building in Latin America and it is located in Caracas. Built in the economic powerhouse of Venezula, this tall structure was to act as an example of economic growth and development of the country.

However, rather than projecting the image of wealth and growth, the structure is today home to approximately 700 families of the poor rendering it the status of ‘vertical slum’. The work started in 1990 but stopped due to a series of financial crisis, the work came to a complete halt in 1994 and has ever been since so. 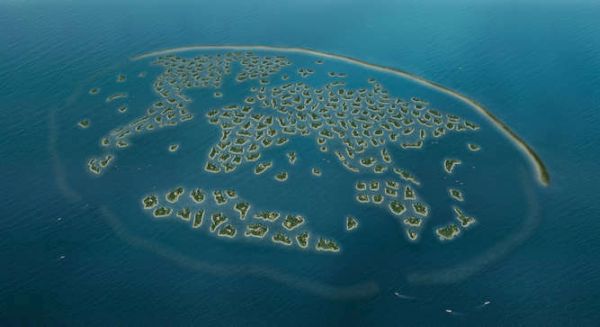 These wonder artificial islands came up in the neighborhood of the famous Palm Islands at Dubai. They are an archipelago of 300 islands. The project conceived in 2003 with a $ 14 billion dollars in investment was to turn this part of the sea into a paradise. By 2008, the islands were completed and even more that 60 percent of the properties on them were sold. However, slowdown in the world economy stalled further work on them. It is also feared that the island might actually be sinking, further dampening the enthusiasm of the buyers in purchasing properties on them. 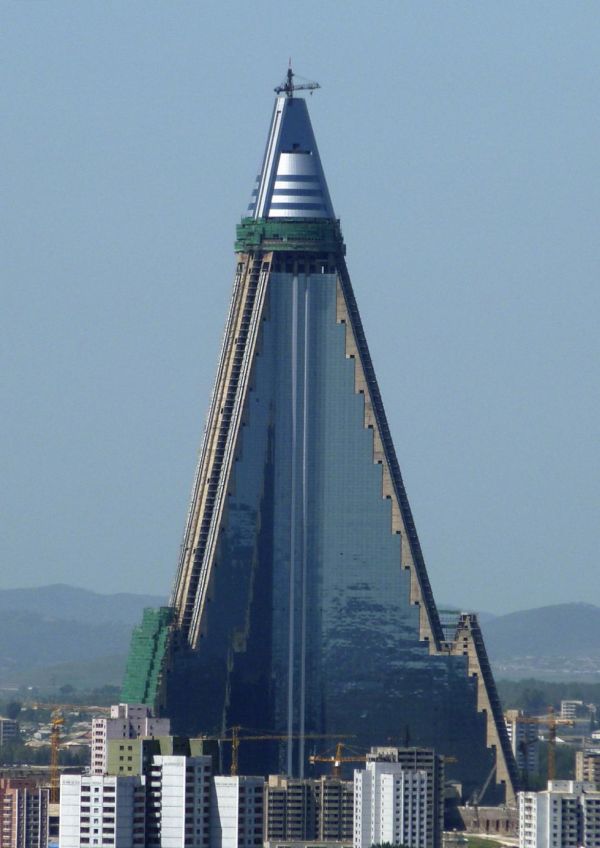 The construction of this 105 story pyramidal skyscraper had been going on in Pyongyang, North Korea since 1987 when the post- Soviet Union economic crisis affecting this communist nation as well, led to stoppage of construction work. Work has continued intermittently since but still evades completion. 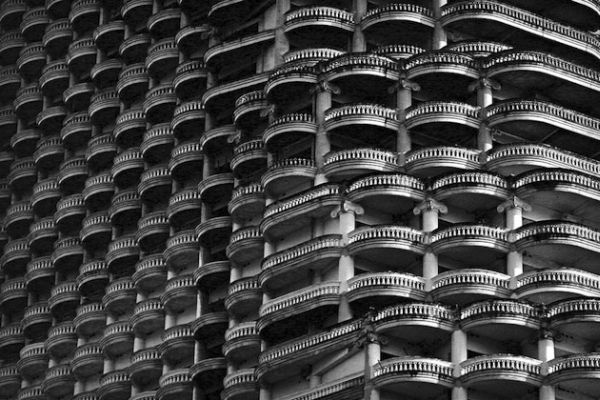 This 49-story mega structure was a developer’s vision but has today turned into “ghost tower”. The building was destined to be state-of- art office and residential complex. Then came the economic crisis of 1997 and the work on its construction was abandoned. Today it is a urban waste and stands almost fully lost to human presence. The views of the city around are marvelous but the building itself is doomed.

The list of some of the projects that failed to see their completion forever. They stand as silent sentinels of time hiding in them the sad tale of failed ambitions that woefully loom over the skyline of the grand cities.