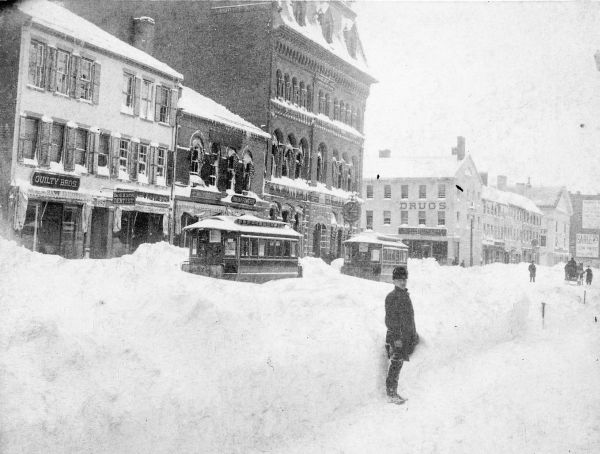 Worst snowstorms faced by the USA

While reading in a newspaper, or watching news on television you would come across or hear words like the record-breaking snowstorm, the epic blizzard, however, in reality and the apt words that can perfectly describe the snowstorms U.S. has faced are evil blizzards, monstrous snowstorms. Let us look at some of the worst snowstorms in the U.S’s history: 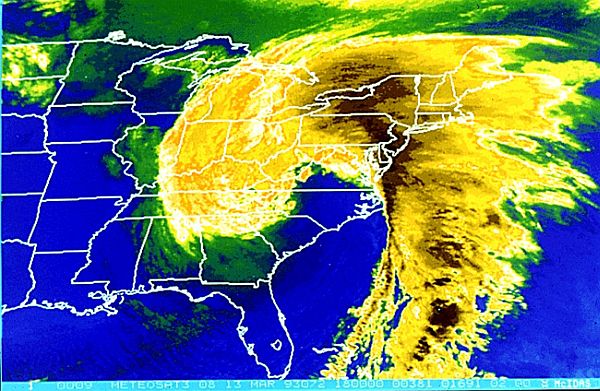 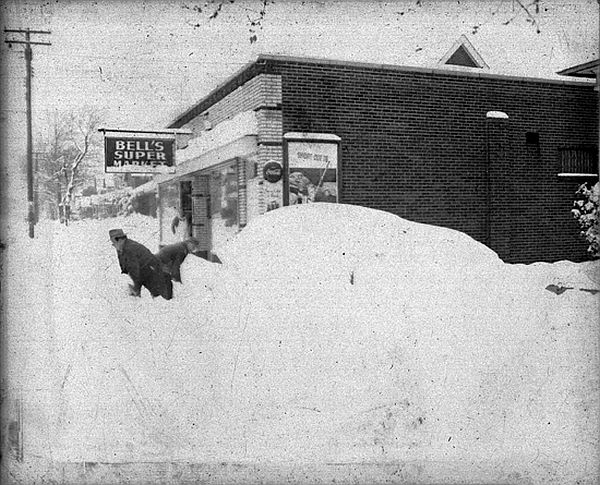 A heavy rain, blizzards is what the Great Appalachian Storm brought with itself. It started from North Carolina, and extended to Ohio while devastating Southeastern parts. It was the deadliest storm in U.S. in and around 1950s. 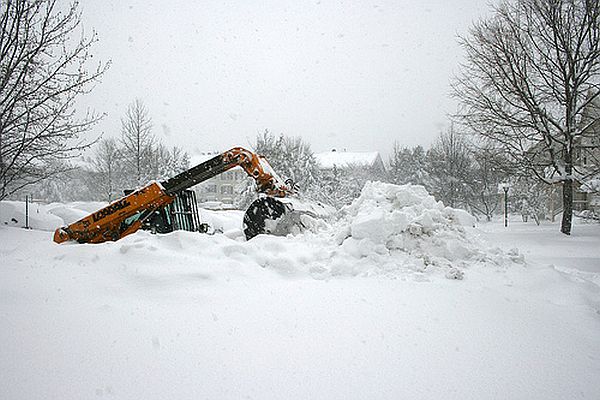 February 2010 brought along two unfortunate blizzards with itself. They were so strong that they broke all records of snowfall in the previous years in the mid-Atlantic region. During that difficult time, the Wahington’s Dulles International Airport alone had got 32.4 inches of snow. Then came the second snowstorm that covered almost 68 percent of the country with a thick sheet of snow. Snowmadgeddon is a term coined at the Democratic National Committee’s winter meeting during the storm by President Barack Obama. 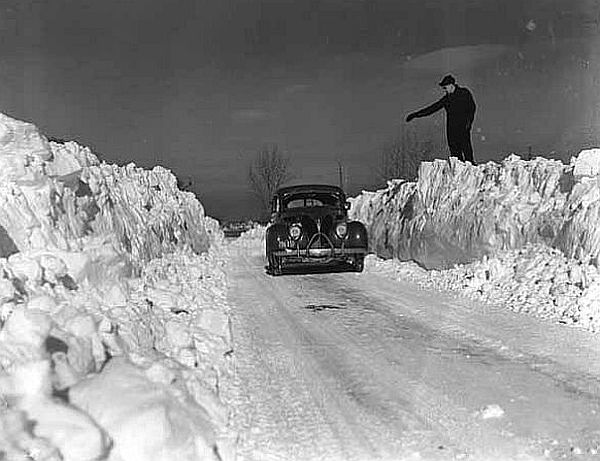 The collision of the cold Northern air with the warm Gulf Coast moisture in November 1940 was so bad that it led to an explosion no less than a bomb. The blizzard turned the winds so cold that and fierce that they created 20 foot snowdrifts.

This snowstorm came late in the season, which is why not many people were prepared enough that lead to so many casualties. Much of the East Coast, New York, Washington, Philadelphia, and Boston was devastated. These places almost buried beneath 50 inches of snow. 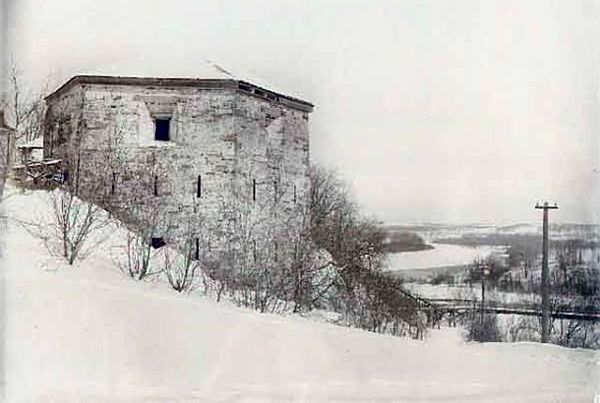 The timing of this storm and the majority of people it afflicted has earned it this name. One afternoon in 1888, a blizzard approached Minnesota and devastated people’s lives. The storm was not that deadly though but the lack of warning and unpreparedness of public made it so tragic. School kids trying to make it home were the ones who fell prey to this deadly blizzard. 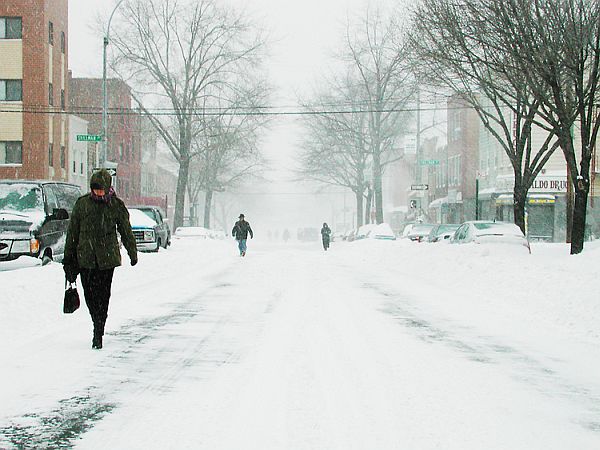 From February 14 to February 19 in 2003, a deadly and record-breaking snowstorm hit the East Coast of U.S. and Canada. This snowstorm is better known as the Presidents’ Day Storm II in the entire world. The impact was so bad that all the major cities were covered under thick sheet of snow, and life came to a standstill.

Popular movies that are based on true...