Home Facts Popular movies that are based on true stories 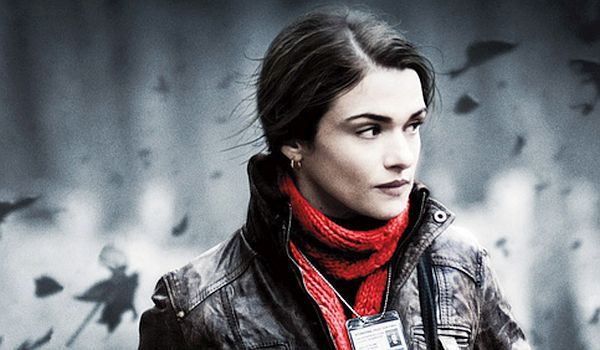 Popular movies that are based on true stories

Movies have been a vital part of entertainment for human. But nowadays they have become a channel to share views, stories and send messages across the world. People prefer to make movies on real life and events so that people know more and most importantly know the truth. Some of the movies which were based on events in the real life are listed below. 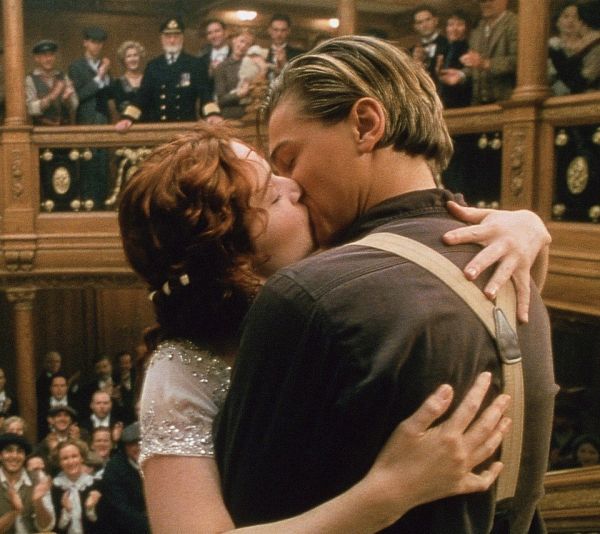 The all-time favorite movie was a hit and second movie to gross more than $2 billion worldwide. The 1997 romantic disaster movie is directed, written, co-produced, and co-edited by James Cameron. The movie is based on the ship Titanic, which was called indestructible on its launch in 1911, but unfortunately sunk on its maiden voyage in 1912. To connect the audience with the disastrous loss, stars Leonardo DiCaprio and Kate Winsletas were made the central characters of the movie. The two belonged to different social classes but fall in love aboard the ship shaping the movie as a romantic movie. 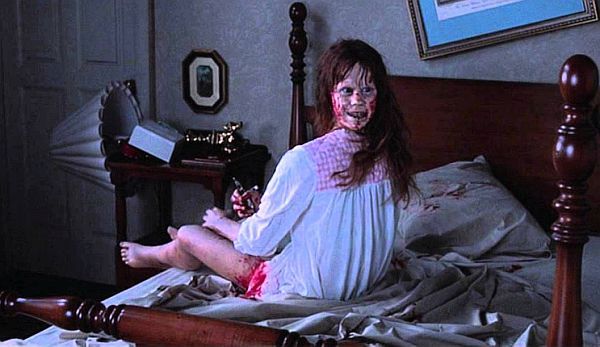 Directed by William Friedkin and adapted by William Peter Blatty, this American supernatural horror film is inspired by the exorcism case of Roland Doe. She was “possessed” by demons at the age of 12. Two priests conducted exorcism on the girl as her mother desperately wanted her child back. The crew included Ellen Burstyn, Max von Sydow, Jason Miller, Linda Blair, Lee J. Cobb, and (in voice only) Mercedes McCambridge. 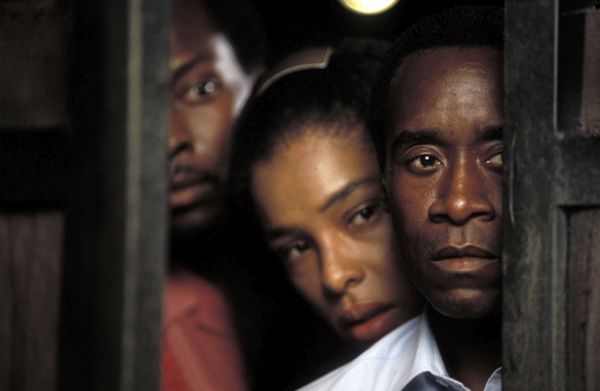 Director Terry George may have assigned Don Cheadle as the hero on the screen, but for him the real hero is Paul Rusesabagina. He is the general manager of the Hotel des Mille Collines in Kigali, Rwanda. The man helped his fellow citizens with everything he had to offer back in 1994 in the midst of the Rwandan Genocide. He helped 1200 people by hiding them in his home and provided them with food and shelter.

The Pursuit of Happyness 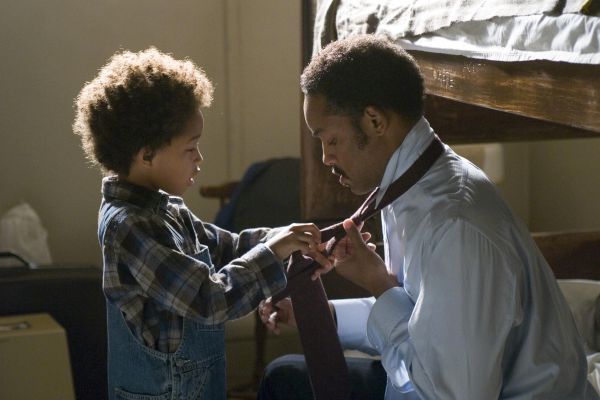 This 2006 movie tells the story of Chris Gardner’s nearly one-year struggle with homelessness. His wife left him but he managed to keep his son with him. The movie pictured the struggle went through in order to get his life out of chaos. Gabriele Muccino chose Will Smith and his son Jaden Smith for the role of Chris Gardner and his son. 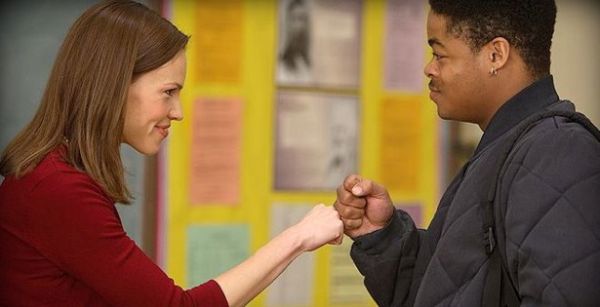 This 2007 drama film is based on the book “The Freedom Writers Diary” starring Hilary Swank, Scott Glenn, Imelda Staunton and Patrick Dempsey. The movie showed how a teacher helped her students get through toughest times of their lives motivating them to lead the right path and by educating themselves. The title of the movie refers to the multiracial rights activists ordering the disintegration of interstate buses in 1961.

This 2010 thriller film is inspired by a police officer from Nebraska named Kathryn Bolkovac, who was fired and forced to fly out of the country after she discovered the sex trafficking ring and tried to stop it. She gathered evidence and took it to BBC news to get the story out. Larysa Kondracki directed the movie and she chose Rachel Weisz for the role of the police officer. 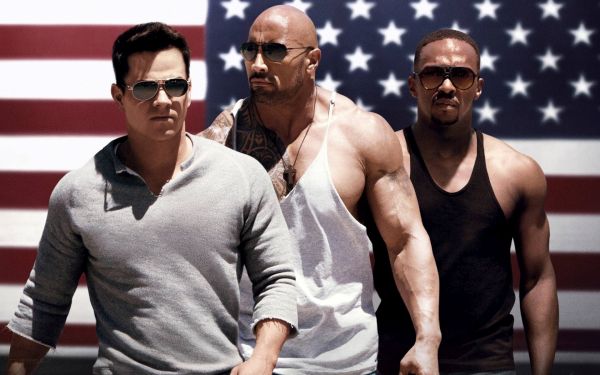 This movie is a 2013 American crime-comedy film based on a real story. In this story, an organized group of criminals kidnap, torture, murders several victims. There was involvement of a number of bodybuilders too who were affiliated by Sun Gym. Michael Bay directed the movie starring Mark Wahlberg Dwayne Johnson and Anthony Mackie.

Movies used to teach something or send a message before. But now movies can be seen in real life too, you just need to look at life as if you wish to learn something from it too.

Heinous crimes people have committed in the...

Smart Keeper is a gadget to keep...

Conquer depression and other mental disorders to...

Weirdest shoes you could come across