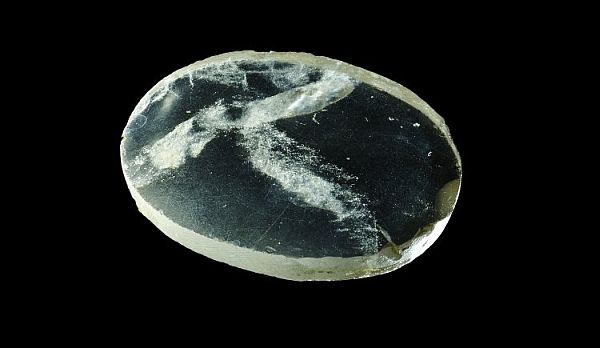 Modern everyday things that owe their invention to the ancients

Humans have innumerable things that make our lives comfortable and convenient, and we think all of them belong to the modern times. Many a things we have at our disposal today, all of them are not modern but their inventions dates back to some ancient civilizations. Of course, the modern versions are more refined and upgraded, but the basic idea remains the same that was there in the ancient times as well: 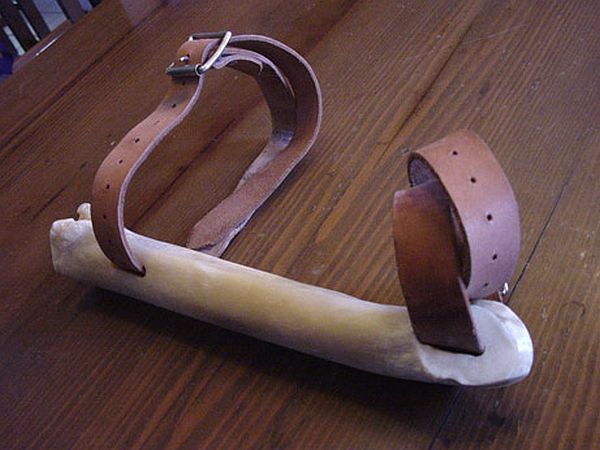 Ice skating is a modern sport people enjoy doing but as much as it is modern, it is ancient as well. There are findings that show the first ice skate was made around 5000 years ago. It was a great achievement for the Finnish people as the skates made of bone and leather used to save their time and energy during winters, as they could go skating and hunt in the Finnish Lakeland.

A 3000-year-old piece of rock crystal unearthed at the Assyrian palace of Nimrud is known as the Nimrud lens. There are possibilities that the lens those ancient people used to use for magnifying or to produce fires by concentrating sunlight. Assyrian craftsmen used to make incredible carvings and this is what supports the fact that they might have used Nimrud lens to make their intricate carving work easy. 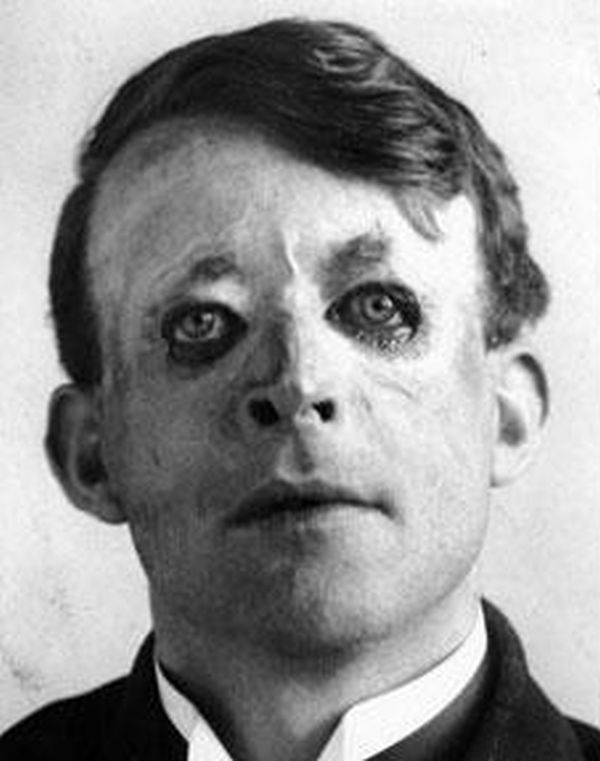 Most people think that plastic surgery is an outcome of modern technology and were not there in the ancient times. However, the thinking of yours is wrong because plastic surgery is one of the oldest forms of surgery, which obviously means it was there in the ancient times as well. Nose amputation used to be one of the punishments in ancient time as that of 2000 BC, and that is when nose reconstruction operations came into being. 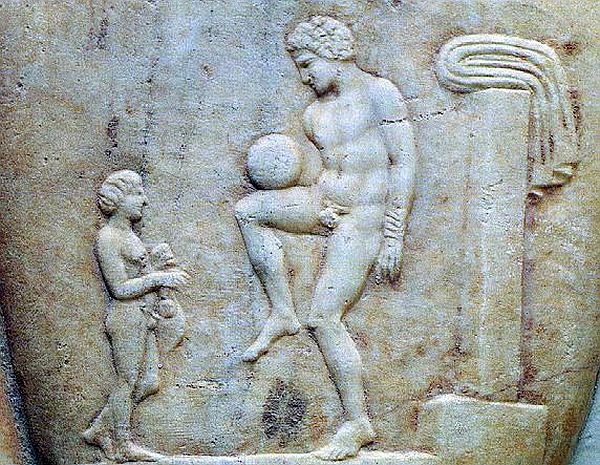 It is not only the modern civilization that started playing ball games but the Ancient Greeks and Roman as well also used to play some ball games. There are multifarious evidences in the form of ancient Greek carvings, wherein Greeks can be seen playing sort of Rugby game with a ball. 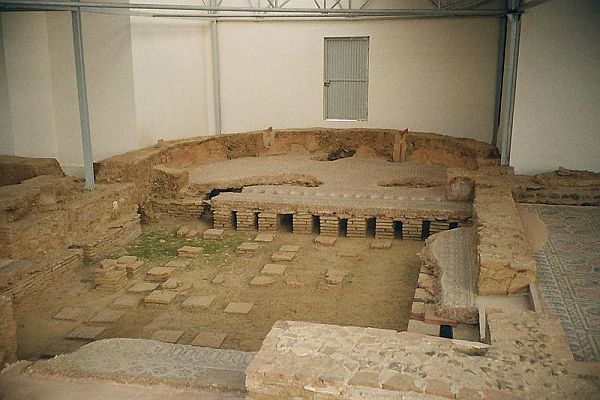 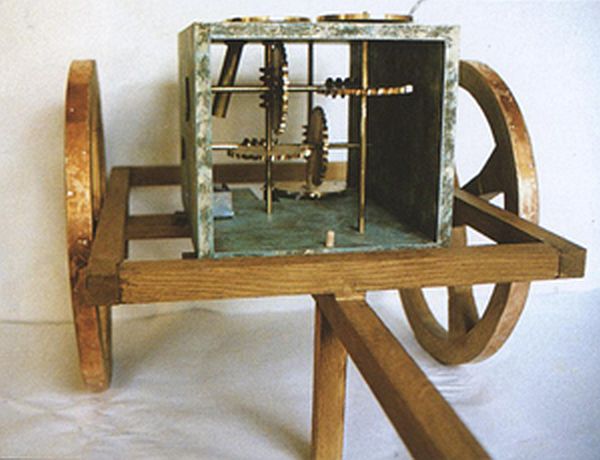 The instrument that we use today to measure distance travelled by a vehicle is ancient, it used to be there in Ancient Greece. The design has evolved though, as it has become digital today but the concept is ages old.

Weirdest shoes you could come across

8 Simple things that can be difficult...