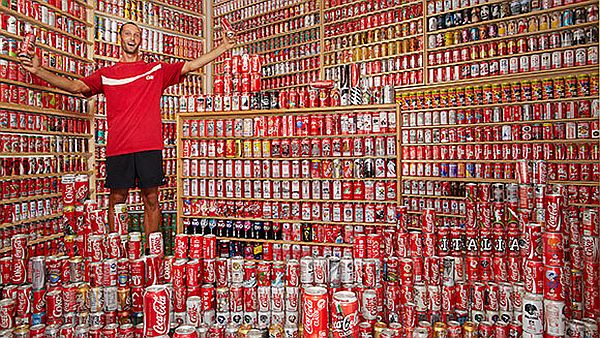 Some of the unusual collection that has become possible with the creativity of people, take a look.

Lisa Coney, a young disabled girl from UK, has made a world record for collecting the Pokémon cards. She has been collecting these cards form years and has a separate room for the cards. Her love for Pokémon started when she was very young and saw its picture in a magazine. Being so crazy to collect these cards, she has more than 13,400 cards when she made the record. Looking at her room, you can see Pokemon cards all around. It’s a wonderland of the adorable.

While some people think creative while collecting anything, few others just choose something weird. Graham Barker, a Librarian has been collecting this weird thing called Belly button lint since he was 19. This weird habit of him not only made him well known, but also the holder of a Guinness World Record. In all, he has three jars full of his navel lint that does not smell. That is quite a weird habit and collection, but to each his own.

A man from Italy has made largest collection of coke cans since he was five years old. His obsession started for collecting after he saw his first can of soft drink. After than he stared collecting cans of different colors from different countries and ended up in a room full of cans of different products. With the world record of collecting 10,558 cans from 87 countries, he set a new record in the Guinness World Record. 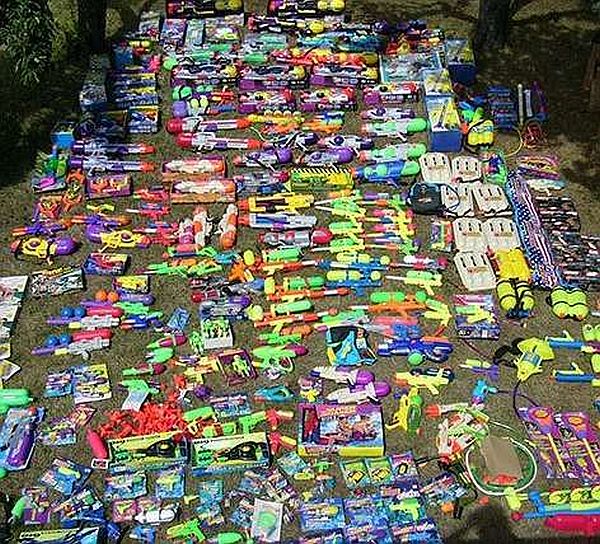 With the largest collection of super soakers, Chris Ried of USA has made a world record of collecting super soakers of different shapes and sizes. With almost three hundred and forty super soakers he has manages to add his name in the Golden Book of World Records.

Funny sayings that are at home on...

Things you can learn from The Simpsons