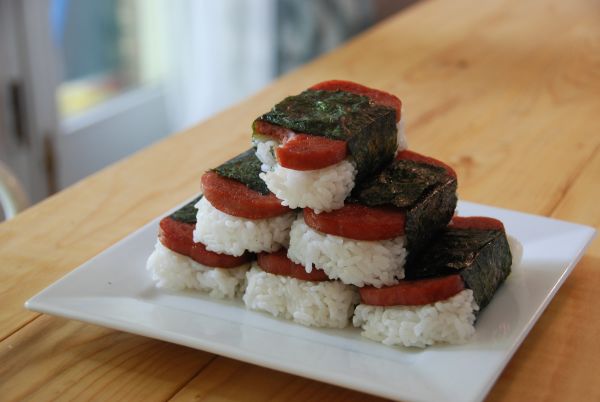 Street food is like the soul of so many streets almost in every city of the world. They offer a huge variety of food choices to people. However, some street foods appear to be somewhat weird and creepy to some people, while the other’s relish them like anything. Check the following list that comprises of such street foods from around the world that have its fair share of liking and disgust altogether. 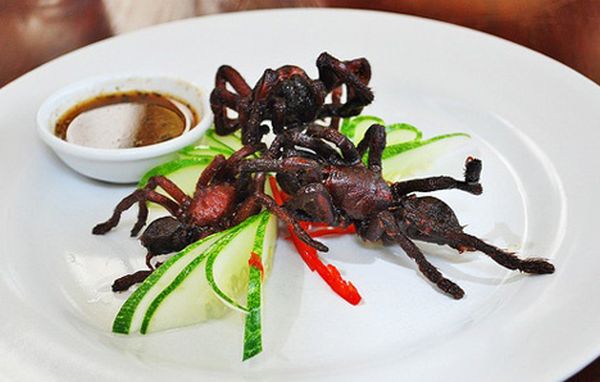 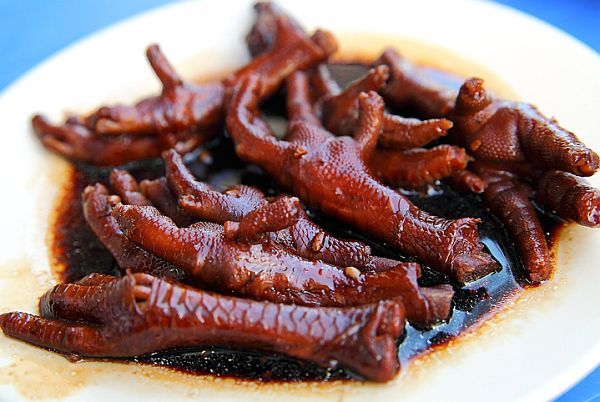 In China, it is a commonplace sight to see street vendors selling this odd street food, the chicken feet. They look like human hands that make it a disturbing sight but they actually are chicken feet, and people love its taste. Its taste described is a little chewier than the chicken leg or breast, and people either enjoy this street food in basket or as grilled on a stick with some spices. 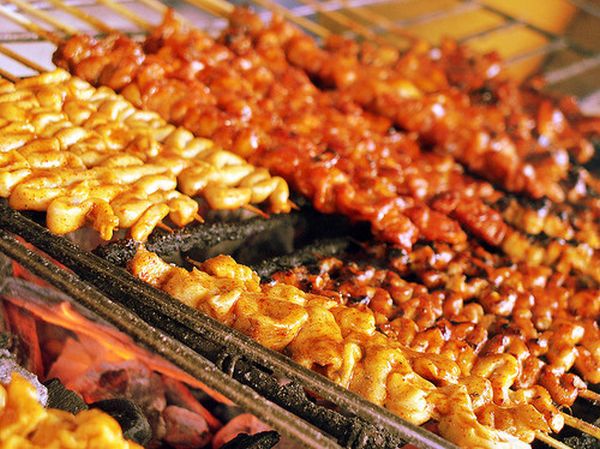 People in Philippines are very particular that no part of chicken goes waste, so they ensure they put every part to use. The chicken intestine on sticks is one snack you will find in streets of Philippines. It comes quite cheap so one can easily satisfy one’s hunger as well. Usually, vendors marinate intestines in garlic, salt, pepper and some other spices before grilling. 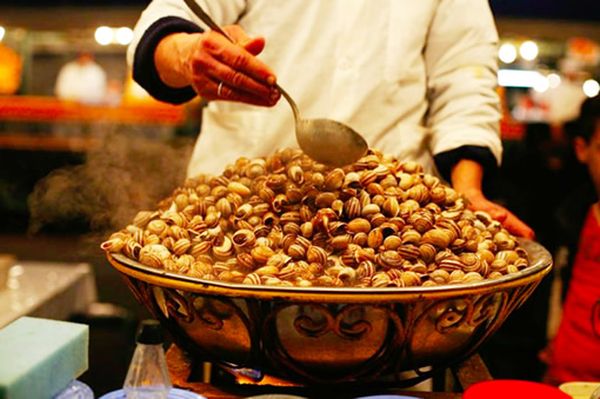 Snails are pricey delicacies in some Western nations but they are quite popular as street food in Morocco. Some of the snail delicacies are snails dipped in creamy butter sauce but while it being a street food in Morocco, no creamy sauces you get. They cook snails in a sweet broth, which is a combination of bitter orange peel, mint, spicy peppers, thyme, crushed gum Arabic, licorice root, and aniseed.

In many areas, people consider Spam to be a low quality and cheap food but in Hawaii, it comes on top of their cuisine and is a very famous street food. Spam Musubi is a sliced, and fried spam on steamed rice. The dish gained popularity in Hawaii during World War 2, as it used to be a main course for troops.


With 18 Years of experience in publication, having millions of readers and half a million social media followers, we are one of the biggest, oldest and the most trusted web magazine network with 50+ web magazines. Allow us to provide the ethical marketing push to your products / services through guest posts, content marketing, focused reviews, targeted traffic, quality ranking and promotional solutions.

Connect with us for more info.

5 products that give you a fighting...

Scary dance falls that will bring you...

Bizarre and out of the box stories...

Unusual creatures you would be surprised to...

InstaMedia.com – A Dr Prem Web Magazine Network Site. With 50+ web magazines and 5 million monthly readership, we invite you for Promotion, Review, Ranking and Marketing of your Content, Products and Services. Also connect with us for sale and purchase of websites. Contact Us Now.