Home Bizarre 6 Spookiest things the world has to offer 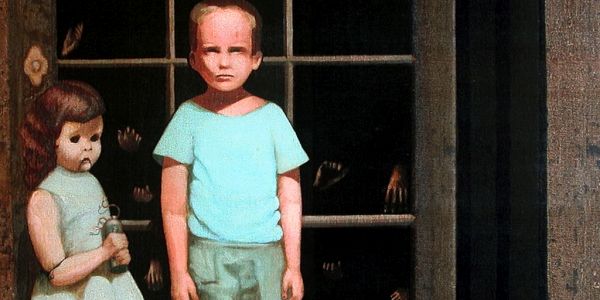 6 Spookiest things the world has to offer

It is a general misconception that ghosts and evil spirits possess only living beings. There have been innumerable reports of ghosts possessing items like boxes, chairs, paintings and dolls, etc. and literally scaring the hell out of everyone with them. Here are 8 accounts of the spookiest items that anyone would have ever heard of.

The Dibbuk box is said to house a malevolent spirit that has a burning desire to possess a living being. The box became famous after a dealer auctioned it on eBay. The antique dealer had won it in an auction of an estate in Portland, Oregon. The box belonged to a deceased woman who had pleaded with her family to bury it with her.

Upon bringing the box to his store, the dealer started experiencing paranormal activities. Lights starting going on and off automatically, doors opened and shut on their own, terrible sounds were heard, shadowy figures darting in the rooms and around corners, and rancid odors came from the basement where the box was kept.

The dealer tried gifting the ornate box to several people, and it always returned to him in a few days. When he found out the people who had received the gift had experienced the same visions and activities, he decided to sell it on eBay, attaching the details of what he had experienced with it. 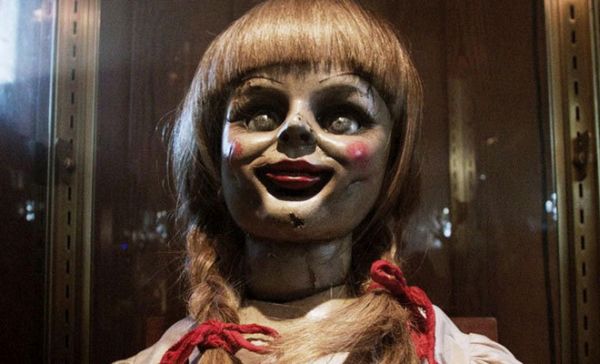 The famed Anabelle Doll, which featured in a movie with the same name and also featured in the introductory scenes of the ‘Conjuring’ movie has a sordid tale to tell. It was bought by a woman who gifted it to her college going daughter in 1970. Her daughter and roommate soon started experiencing paranormal activities in the house they lived in.

The doll would move on its own, stand on its own and apparently even scribbled messages for them using crayons and scraps of paper. When the girls contacted a medium, they were told that the doll was possessed by a little girl who had died in the same house.

Feeling sad for the ghost, the girls granted it permission to possess the doll. However, they soon learnt that it was not a little girl, but a malevolent spirit that had possessed the doll with the intent of possessing them as well.

After a particularly nasty incident where the doll viciously attacked the girl’s male friend, the girls turned to paranormal investigators Ed and Lorraine Warren who took Anabelle and placed her inside a glass display cabinet in the famous Occult Museum. 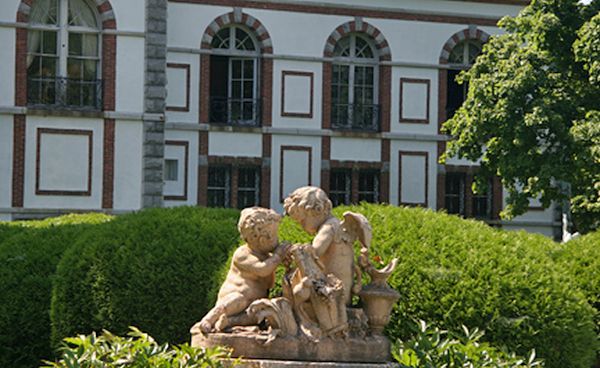 The Belcourt Castle in Newport, Rhode Island houses two chairs that are supposedly haunted by spirits. Anyone who sits in these chairs starts to feel a sense of unease immediately. The start feeling cold and queasy while their hands feel like touching static electricity. Many people have claimed that they felt as if they were sitting on someone else rather than a chair while reports of people being pushed completely from the chair by unseen forces do the rounds regularly.

The Hands Resist Him Painting

Considered to be the spookiest painting ever, ‘The Hands Resist Him’ painting was created in 1972 and shows a boy and a doll, both of whom appear to be standing in front of a glass window or door. Those who owned the picture have reported noticing the child and the doll move around the canvas, even out of it at night.

Those who viewed the painting would feel sick immediately while kids would refuse to even see it. Other incidents like the temperature increasing drastically near the painting as well as unseen hands grabbing individuals were also reported. The painting was finally placed on eBay for sale. 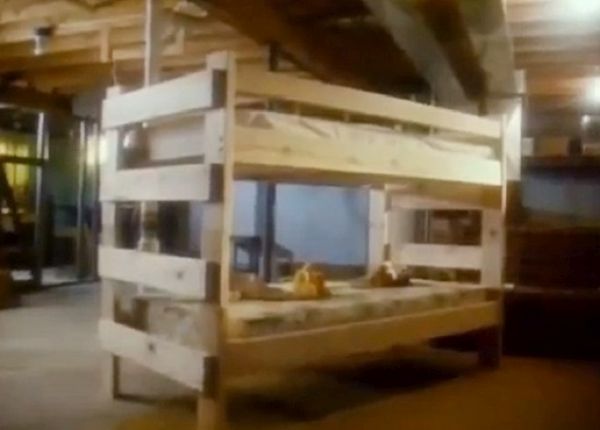 The case of the haunted bunk beds was so radical at its time and remains one of the spookiest items one could ever have heard or seen. A couple purchased the bed from a second hand shop. Trouble started no sooner than the bunk bed was placed in an upstairs room.

While the children in the house started falling ill repeatedly, creepy things like the radio changing channels automatically, fires starting and disappearing throughout the house and the children reportedly seeing a witch while sleeping in the bed. The couple were quick to believe that something was wrong and ended up selling the bed. 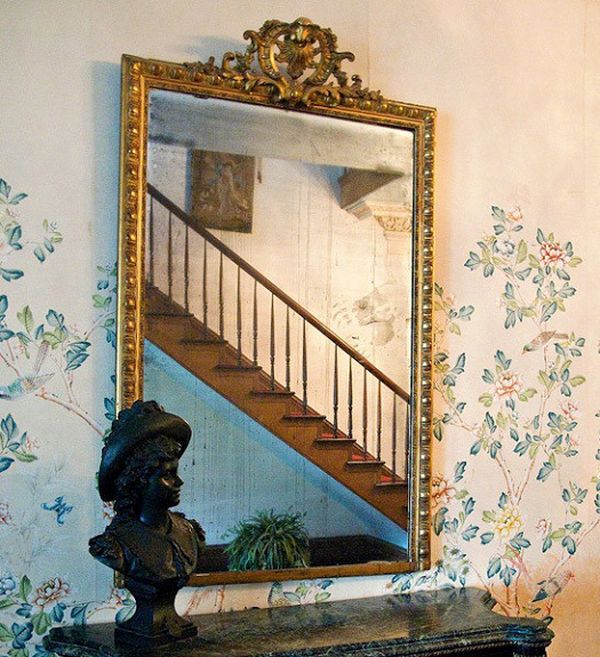 The Myrtles Plantation is home to an ornate mirror that is supposedly haunted by its former owners. The story goes that the owner’s wife and three children were poisoned by one of the working staff in the house following which the worker was bludgeoned to death by the other workers in the house.

It is said that the souls of the wife and three children were trapped by the mirror and can be seen making faces and handprints that appear magically on the mirror. In addition to this, people visiting the plantation have seen over 13 ghosts roaming the plantation every night.

It’s not only humans who are possessed by ghosts. A number of objects also house demonic entities that wait to cross over to the real world. These objects are by fat, the spookiest items one could have ever heard of or seen in real life.

5 Popular restaurants that have amazing ‘secret’...