Home Incredible Extreme and stunning locations on our planet 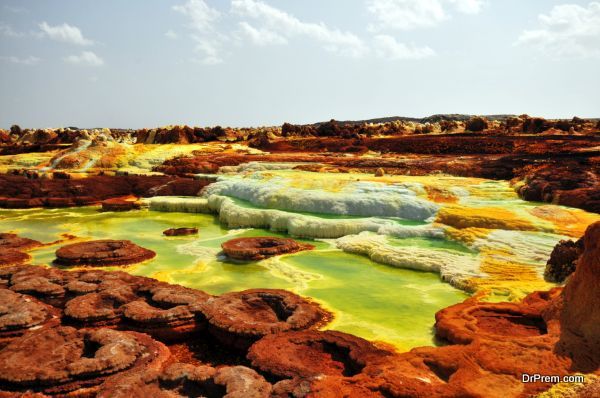 Extremity characterizes the nature. There are natural phenomena, conditions and geographical features of the earth that make many of the regions in the world very challenging to live in. Ranging from the hottest to the coldest, the deepest to the shallowest and the highest to the lowest, there are varied features on the earth that have for ever invited the challenging spirit of the man to venture and explore them. 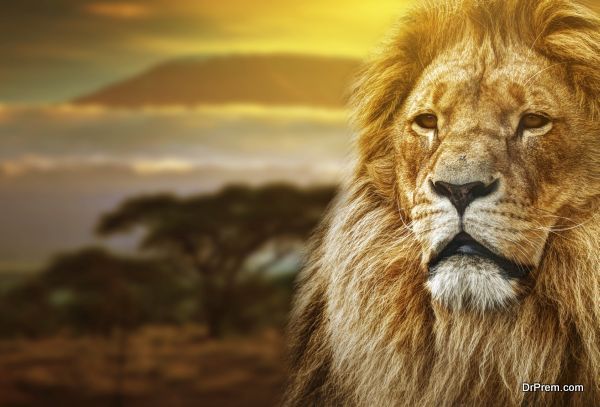 This iconic feature of Tanzania looms high on territory as well as the psyche of the natives of the region. It is one of the most popular, and must visited places in the whole of Africa and for no less reason. It is the highest peak in Africa standing 19,341 feet tall above sea level.

The mountain that was once an active volcano is now dormant. However, it is unique from the other peaks in that it does not form the part of a regular mountain chain but stands isolated looming high over the savannah grasslands of Tanzania that holds the big game. 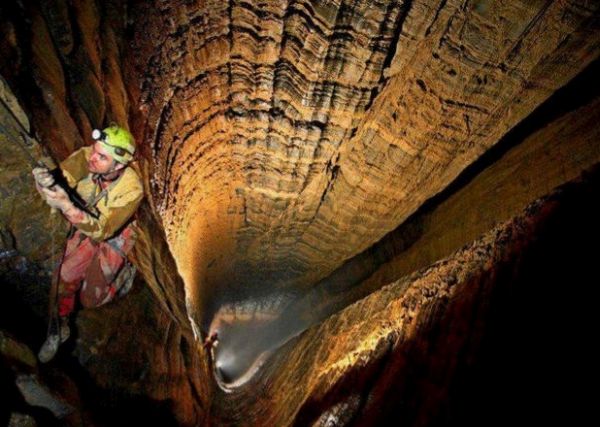 Also known as Voronja cave, it is the deepest known cave on the earth. It is located in Arbika Massif. Designated as the deepest cave in the world, the cave runs 7,195 feet deep. The cave has been inviting a constant stream of adventure enthusiast over a period in order to explore its deep dark and unexplored domains. 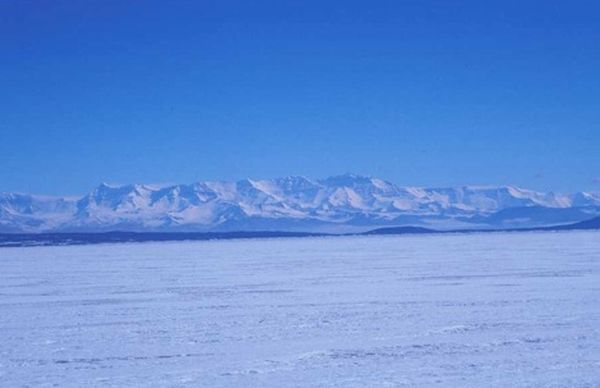 Dallol holds the official record of having yearly average highest temperature for any inhabited place on the earth. Form 1960 to1966, the place had an average temperature of 30 degrees annually. 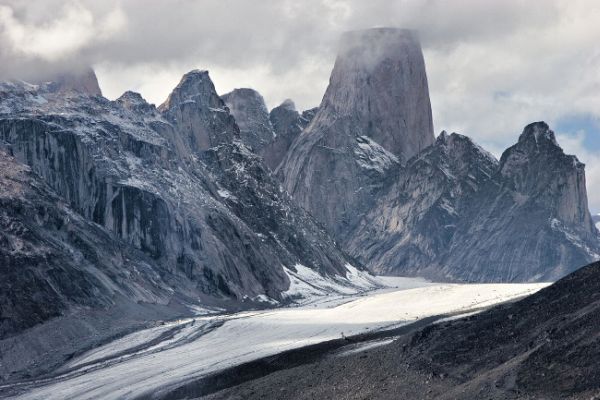 It is located on Baffin’s Island in Qikiqtaaluk of Nunavut in Canada. Very little vegetation thrives in this extremely cold region. Glaciers, fjords and ice fields are the characteristic of this almost barren landscape. The word Auyuittuq itself translates to mean’ the land that never melts’. The region holds the some of the highest peaks of Canadian Shield. Here stands Mt Thor, the world’s tallest cliff, with a straight vertical drop of 5,495 foot. This site is most sought out by the adventurers in the park. 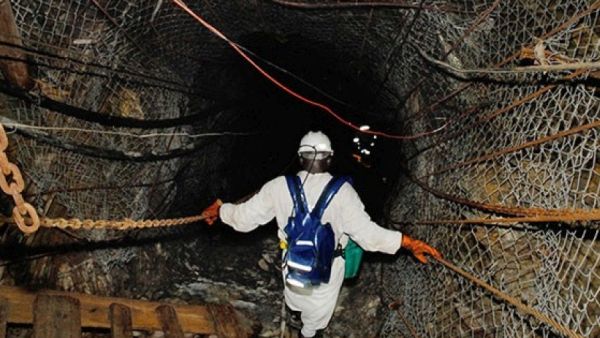 Mponeng is a gold mine in the North-West provinces of SA. The mine stretches to a distance of 4 km beneath the surface. It is the deepest mine in the world. It is also a source of substantial amount of gold in the world. The temperatures inside the mine can reach up to 60 degrees centigrade which though regulated by icing is a challenging job for the workers.

The above is a list of some of the extremely stretched regions in the world, hostile and inhospitable to the human survival and challenging to the human spirit. However, the human will has led to the triumph over most of them and it is only a matter of challenge to the new fellows who would like to follow the adventurers retracing their foot steps towards them.

4 uncommon sources that you didn’t know...

Guide to dressing for your hair color...

6 Crazy reasons that got weddings postponed