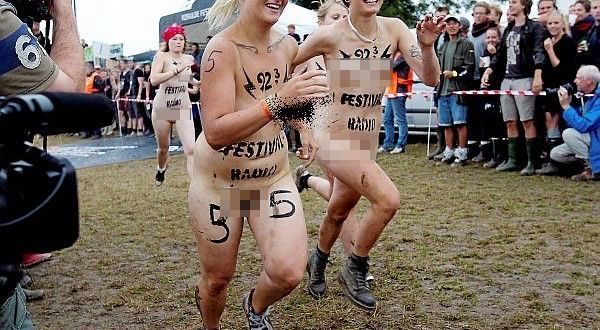 Amusing and weird ‘naked events’ around the world

Have you ever wondered how the roads would look with naked people roaming here and there? It might be quite interesting and fun experience to see people moving around all naked. With naked events going on in the world, it is quite possible to see many people going nude on the roads.

Being so popular around the world, we must know about naked events. Below are some of them. 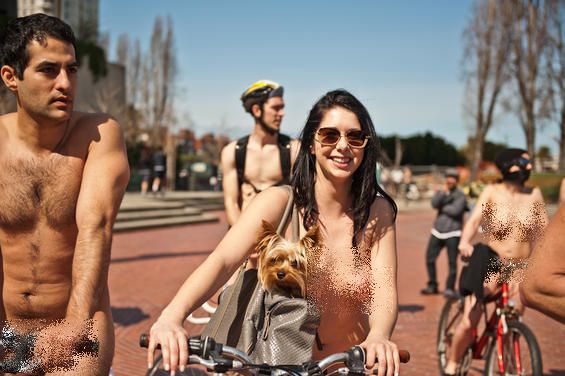 With the motto “bare as you dare,” this event promotes partial or full nudity on the roads. People from different parts of the world come to attend this event. Main motive of this event is to promote the use of bicycle, to safeguard the fuel that is diminishing from the planet at faster pace. At the initial stages of the event, focus was to safeguard oil and planet from the pollution. Later on, nudity of people rather took over the message. After this happened, organizer declared that nudity is not mandatory, as saving oil was their first priority.

The Naked Run of Roskilde Festival

Roskilde Festival is one of the largest and popular events held in Denmark every year. Every year, more than 180 bands come here to participate in this event. Besides it, the event is also famous for its games and activities. The Naked Run has gained popularity worldwide among all of them. Every Saturday, both men and women attending this show; run naked on the field to win the competition for getting the ticket to the same festival next year. 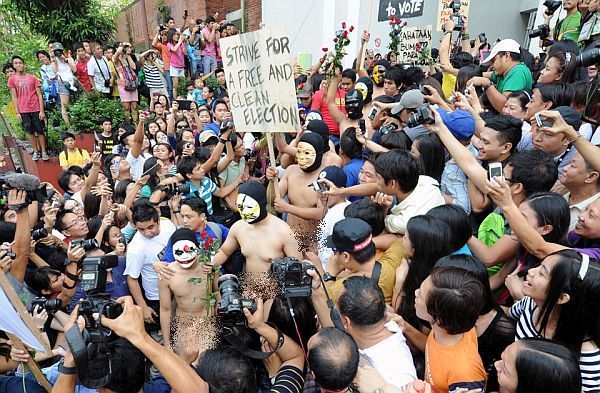 Oblation Run is the run to protest against National issues. Every year, in Philippines, people gather for this annual run called Oblation Run in the State University. “Oblation” is derived from the sculpture of a nude man standing in the every University of Philippines. The main motive with which people run is expressing their selfless service towards the country. 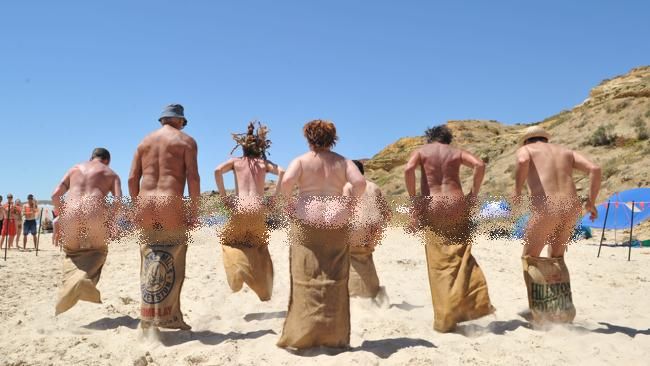 On the Maslin beach of Australia, a day having all the fun and sports is celebrated. People from different places come along to play different games and fun, but all nude. Games like tug of war, three-legged race, Frisbee throwing, and best bum competition takes place at Maslin beach of Australia. Along many other things that make Australia famous, Beach Nude Olympics is one of them. Every year people come here to be a part of this event and have fun playing different games.

While some people are afraid of getting naked, there are people who can do so in public events as well. Every naked event that takes place in the world has some reason behind it. Following the culture and maintaining the pride of these events, people are following them from the very long time and will continue to do the same.

3D printed prosthetics that are changing our...