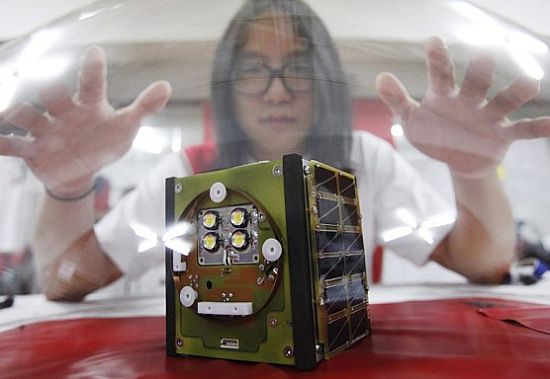 Well, it’s difficult to believe that one could make a satellite for $500 only by utilizing internet and social platforms. Song Ho Jun, an engineering student, however, has actually created a 1kg, 10 cubic centimeters, DIY satellite, which he intends to launch into space this December from the Baikonur Cosmodrome in Kazakhstan. Dubbed as OpenSat, the first truly personal satellite is the outcome of his dedicated six years of research, which involves surfing internet for shopping sites where he could find right components for his space project and frequent rummaging through Seoul’s electronic stores.
Song contacted various space professionals and utilized his experience at a private satellite company to design and create his homemade OpenSat. The satellite will rely on its solar panel for staying aloft and procuring data about the battery status, temperature and rotation speed of panel as well. Once it goes functional, it will allow radio operators to send messages in Morse code using LED lights. 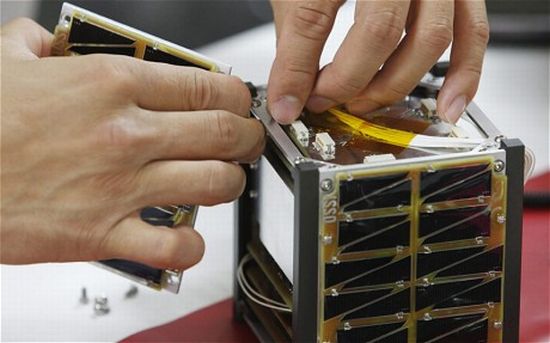 Thus far, it had been an inexpensive affair. Now if you add the cost for launching the DIY satellite into space – somewhere around 120 million won – to entire expenses, it’s a tough ask for sure. However, Song has fetched a French technology company NonaNano’s support for submitting paperwork and finding a rocket for the same.