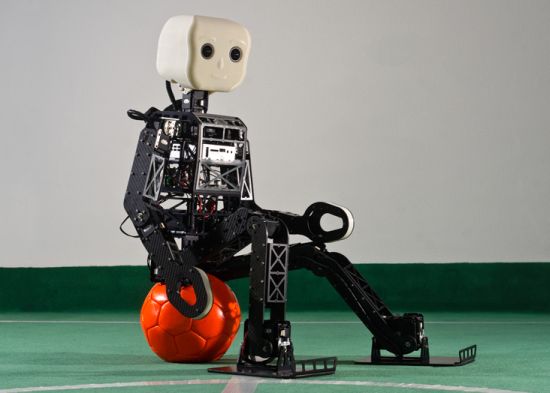 NimbRo-OP humanoid robot can dribble and kick the football

Made using carbon composite, aluminum and ABSplus, the “NimbRo-OP” from the University of Bonn scientists is a humanoid robot that can dribble and kick the ball and play skillful soccer. Running on a dual-core PC powered by two 1.65GHz processors, 2GB RAM and 64GB SSD, the humanoid robot comes integrated with Wi-Fi, USB 3.0 connectivity, HDMI capability, gigabit ethernet and a memory card slot.

Generating power from a lithium polymer battery, the sporty robot makes use of a wide-angle camera, a three-axis gyro and three-axis accelerometer to keep an eye on the opponents and the target, i.e. goalpost. Comprising 20 networked actuators, six in each leg, three in each arm and 2 in the neck, to translate the computer commands into motion, the 95cm humanoid weighs around 6.6kg. 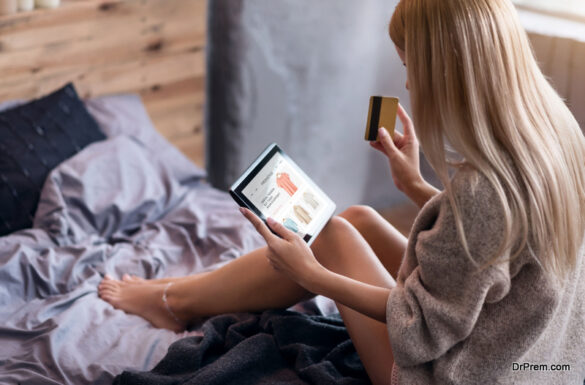 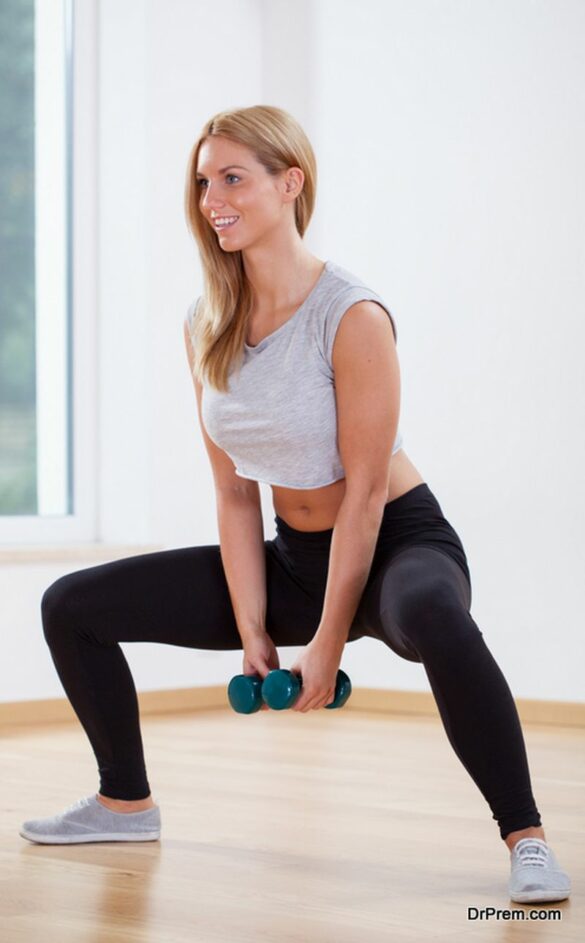 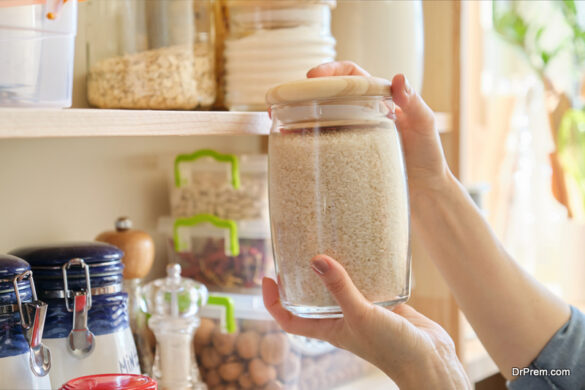 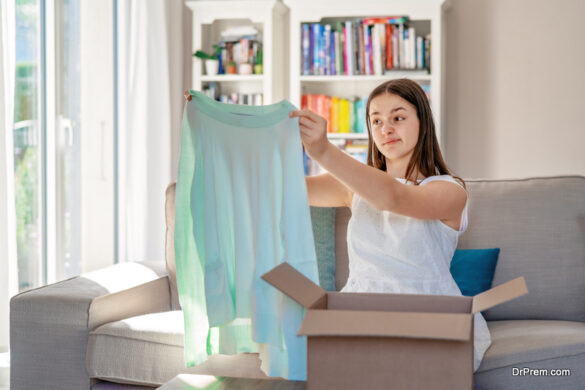 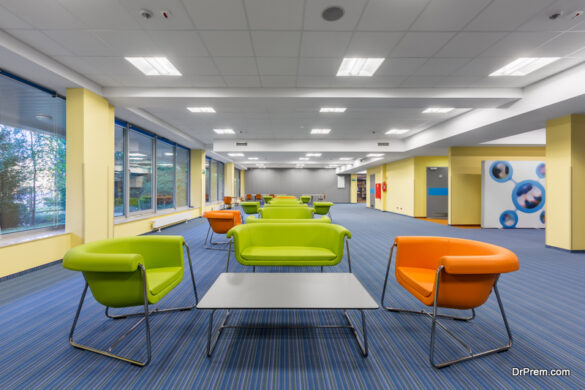