Modular phones are being designed with a view to end the consumable electronics trend. With functionalities that can be upgraded without the need of replacing the complete smartphone, these define a new future in technology. Here are some of the modular smartphones that are the talk of the tech town. 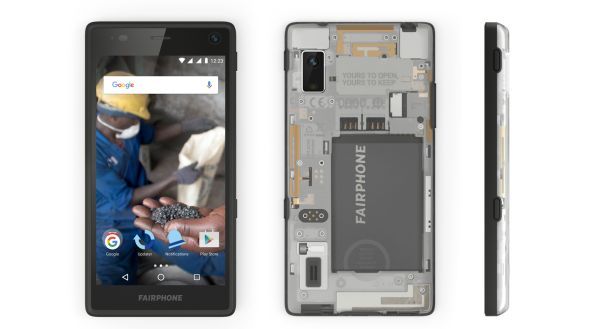 Fairphonehas launched its first modular smartphone that has been designed to last years. This robust phone is engineered in a way to enable easy dis/assembly. The company selected a subset of items that were lacking and drove users to change their phones. Using these, the company has engineered a phone inherent of easily upgradeable features. 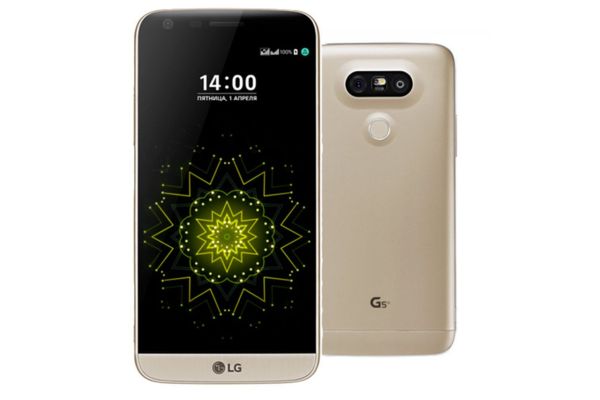 While maintaining the sleek and polished design of its flagship phones, LG has launched its first modular phone. G5 currently has two modules that work with it. The G5 Cam plus is a module that attaches to the phone to make one-handed photography easier. The second module is the LG Hi-FI Plus for audiophiles that has been designed in association with Bang &Olufsen and is the sleeker one between the two. 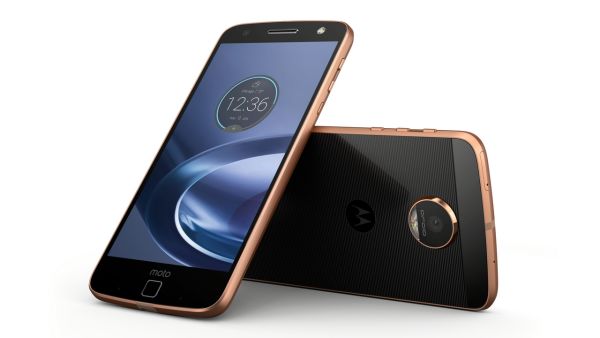 Lenovo’s Moto Z line will feature unique accessories that can be added on to the phone for augmented features. These accessories are called Moto Mods that attach to the back of the phone via magnets. These then provide users with upgraded audio, projector, camera and other features. 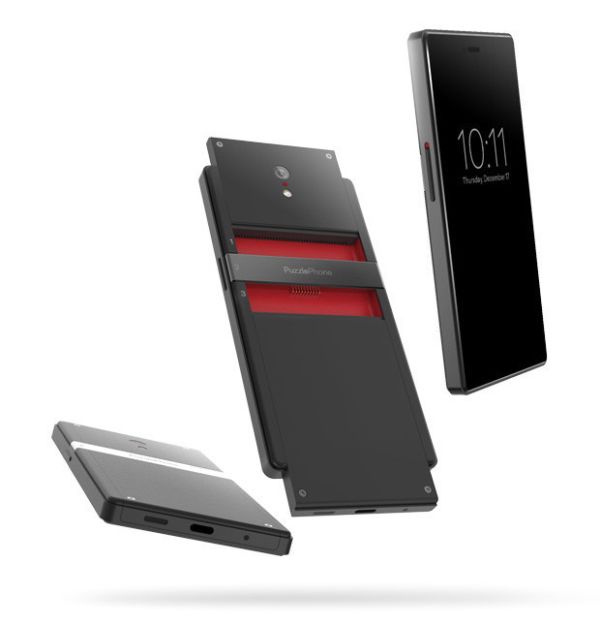 Designers at Espoo/ Helsinki in Finland are making a phone that can be arranged together like a puzzle, with three distinct parts- the heart, the brain and the spine, that can be upgraded, replaced, and repaired individually if need be. The spine is the screen and basic structure of the phone, the heart is the battery, and the brain is the storage area. This phone will end the trend of consumable electronics that have to be thrown away because they become obsolete after a few years. 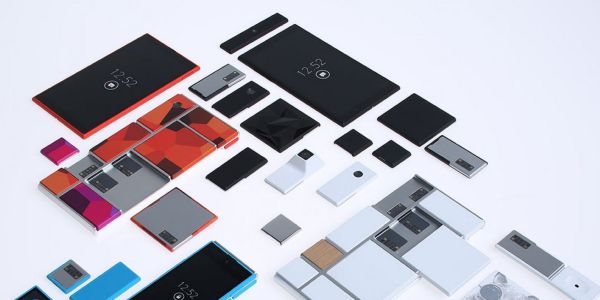 Rafa Camargo is the lead engineer on Google’s Project Ara. This phone attempts to build a robust modular smartphone that allows users to swap out its parts like Lego pieces. If you need audio support, you can slide in a couple of speaker modules and host a perfect small party. Google’s Ara will support a lot of distinct modules like glucometers, air sensors. The modules can be popped loose by a simple voice command to OK Google. Google will begin the sales in 2017. 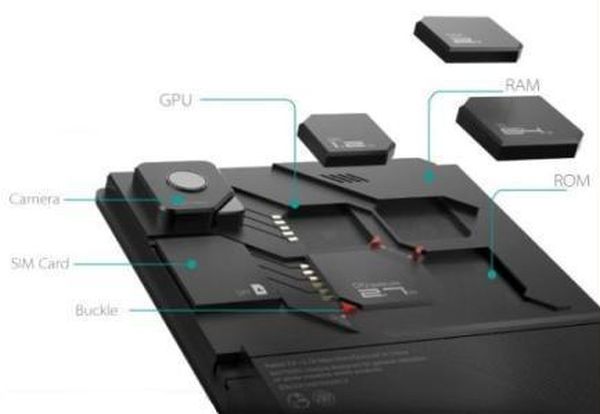 ECO-MOBIUS was announced soon after the announcements about Google’s Project Ara. This modular feature additionally focuses on the engine upgrades of phones. The phone is expected to include RAM, ROM, GPU, Camera, SIM Card, Screen, and buckle modules. The phone is still a prototype and if it will see the light of the day is still to be seen.

Modular phones will reduce electronic wastage considerably. By providing a method of upgrading, repairing, and replacing the individual parts, the trend of throwing away smartphones after a restricted time of usage will be challenged.