Seeming almost like a bond movie plot,US military is currently developing breed of gizmos and gadgets which will give them tactical advantage in the battlefield. Also there have been many such gadgets that looked good in concept stage but never made it through to production. Let’s have a look at some of the weirdest gadgets. 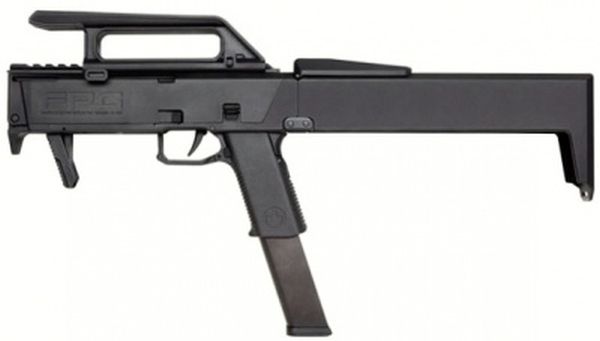 A Folding Machine Gun that looks like a mechanics toolbox but is actually a lethal weapon. The Magpul Folding Machine Gun 9 is currently under development and is designed to have incredible firepower. The current prototype weapon fires 9mm rounds loaded in a 30-round clip.

This autonomous underwater vehicle (AUV) is being developed by US military to strengthen the navy. Bluefin-21 is loaded with sonar and camera systems which provide detailed pictures of the ocean floor to detect any mines. 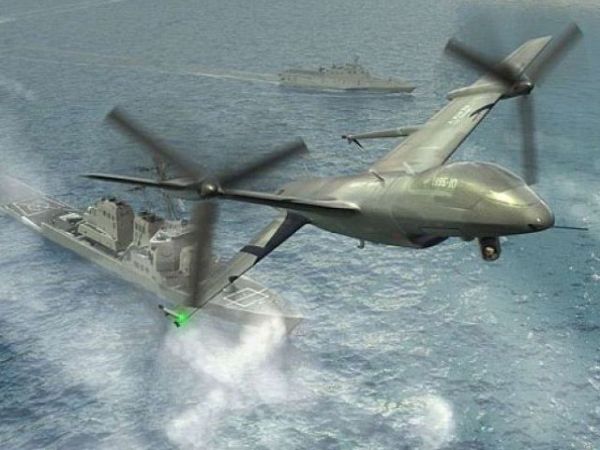 As a part of the DARPA’s Tern Program, Northrop Grumman is developing a flying-wing tailsitter drone which is capable of taking-off and landing on any kind of terrain. In-fact it doesn’t even need a runway and is capable of carrying payload equivalent of what predator can carry. 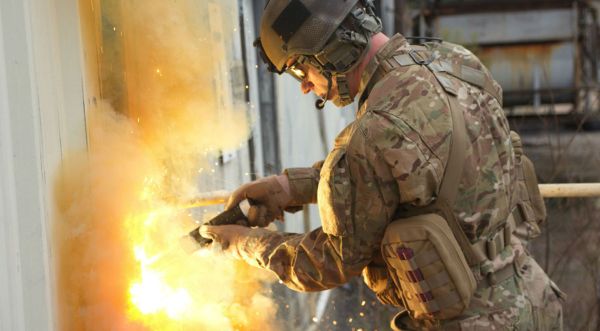 US Air Force Special Operation Forces in association with Texas-based Energetic Materials & Products, Inc. have come-up with a Lightsaber-like gadget which can cut through fences and locked doors without much fuzz. TEC Torch attains a temperature of 4000 degrees Fahrenheit and blasts flame for 2 seconds to cut through steel rods.

This weapon can fire 40mm grenades at a rapid speed of 18 per minute and other than that it can also fire a round which can capture aerial video footage of the battleground. This gives tactical advantage in battle without the need to deploy any UAVs. 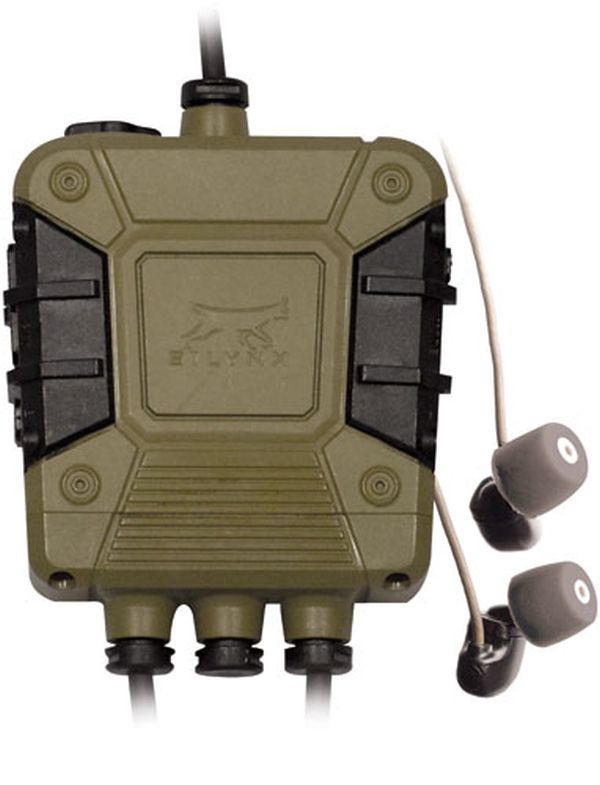 All these military technologies influenced gadgets and gizmos will help soldiers in gaining advantage over the enemy in battle. Some of them seem just made for the future while others can be too far-sighted but probable none the less. 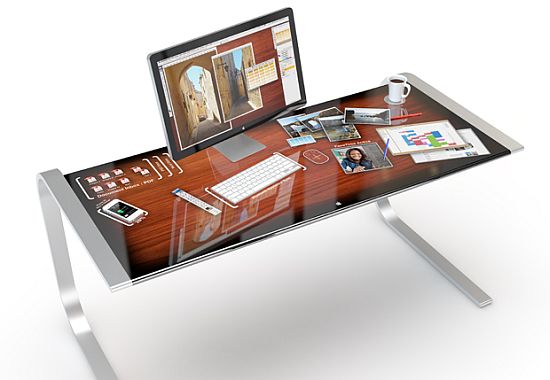 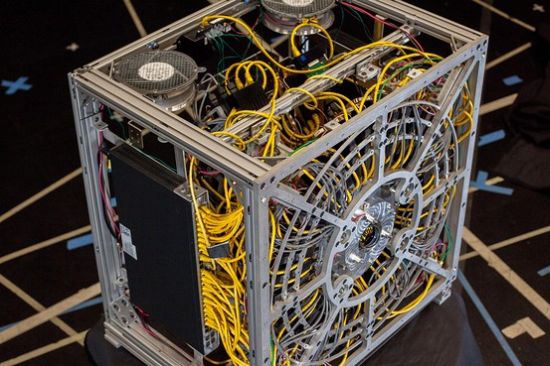