We always wonder if we have company is this extensive and mysterious universe. There are some shocking and unusual theories about alien life which indicate that we are not alone. 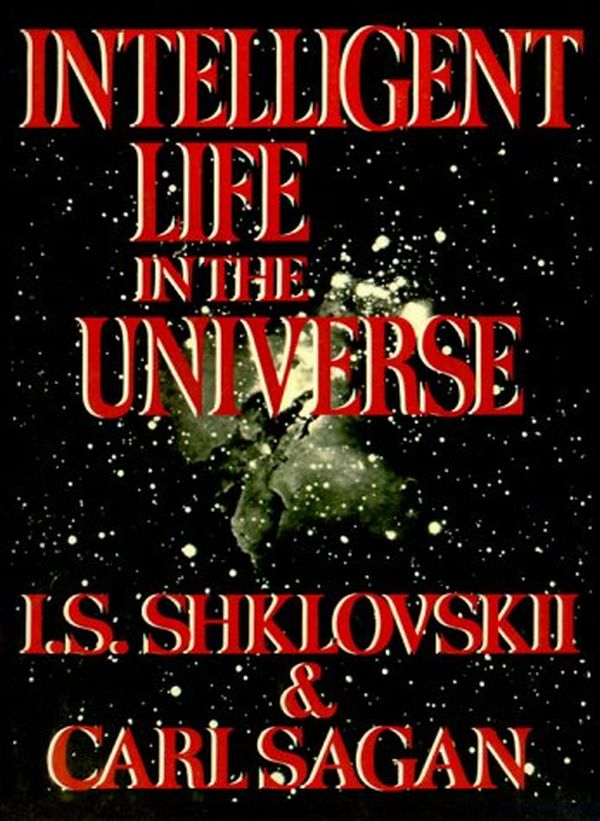 Sagan was a renowned astrophysicist, astronomer and astro-biologist. He published a book called “Contact” which mainly focused on extra-terrestrial life. Whenever Sagan was asked about his views on alien life he always said that there were billions of life molecules in the universe, so it would be surprising if there was no extra-terrestrial life.At the same time, he said that there was no concrete evidence for the same. He also co-wrote a book called Intelligent Life in the Universe where he put forward the theory of life on other planets. 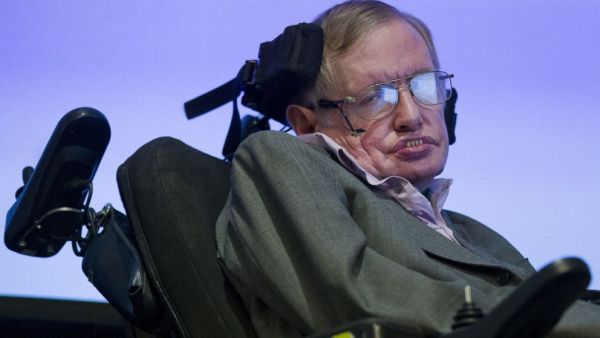 This man who needs no introduction had always put forward strongly that there was a good chance of alien life and they might even end the human life on earth. His theory was that man has the tendency of ending species and civilizations which have lesser technology, and might suffer the same fate at the hands of a more advanced alien power. However, he says that we human beings should keep searching for alien life but the chances of finding them soon are a little bleak. 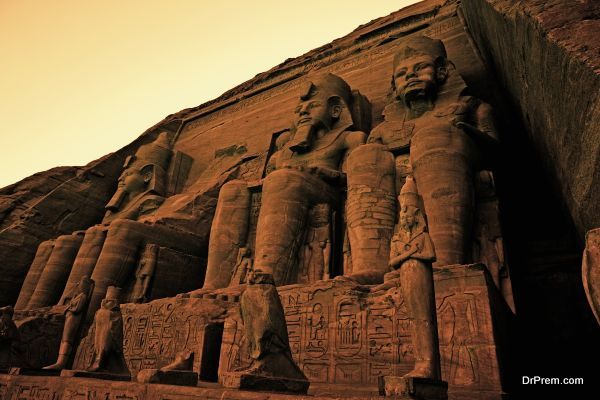 Some people believe that the ancient Egyptians and aliens had a connection. It is believed that the Egyptians had technology and skills which were too good as compared to the times in which they lived. Some researchers feel that the technology behind the Egyptian pyramids definitely has an alien hand. The aliens helped in building the pyramids. Researchers have tried to give evidence from the walls etc that alien life did exist. 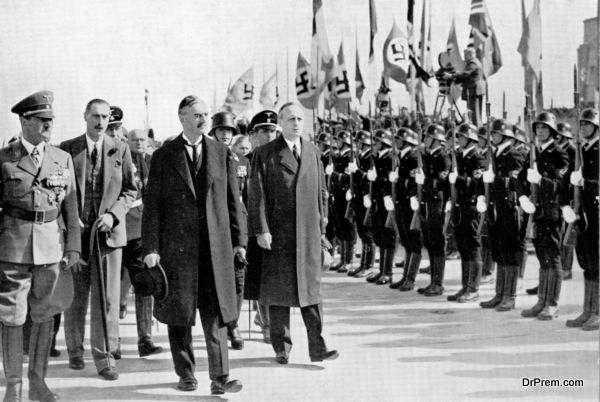 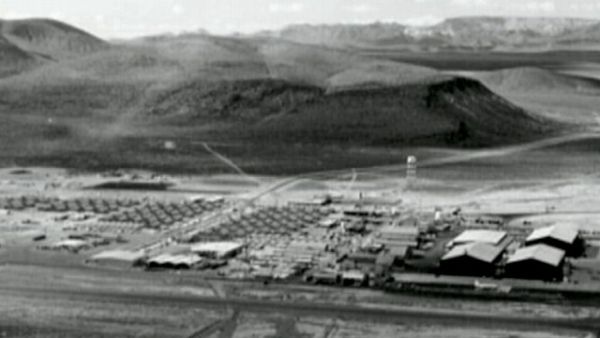 It is believed that this US military base has a number of secrets. There are several tunnels and labs and there is lots of research that is being carried out on reverse engineering alien technology. There are also rumours that an alien called J-Rod works in these labs.

Whether all these claims and theories are true or false that only time can tell. As of now, there is no concrete evidence about any of these theories.