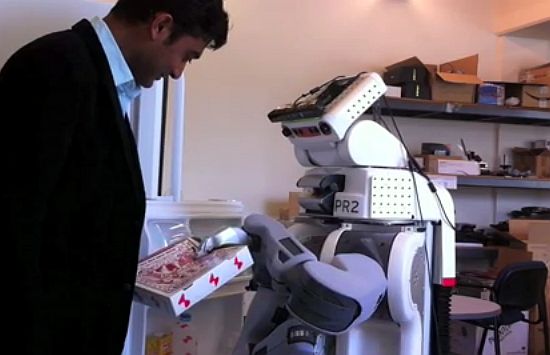 Researchers at the Cornell’s Robot Learning Lab have come up with a third-generation, personal robot called Kodiak. The four-foot tall robot is supposed to perform household tasks and assist people at nursing homes and hospitals. For this purpose, the humanoid has been equipped with 3D cameras, computers, sensors and arms. Later developments may include programming to allow the humanoid to assist disabled or elderly through various situations.

There are two ways to program a robot. First there’s the traditional model where you tell the robot what to do to with instructions. The second is learning by example. We program (the robot) to want to maximize its number reward.

The robot works on mathematical algorithms and follows a reward system, called machine learning. For now, the robot can slice veggies, pick up egg and apply pressure to an object with its arms. Soon, it could be programmed to observe human behavior. Microsoft has recognized Saxena’s efforts by awarding him $200,000 in funds and including him in the list of seven Microsoft Research Faculty Fellows for 2012. 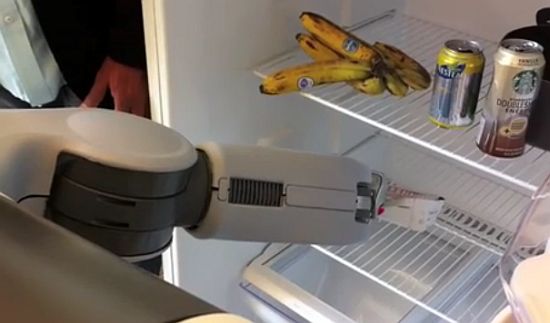 At the International Symposium on Experimental Robotics in Quebec City, Ashutosh Saxena will uncover his humanoid creation.