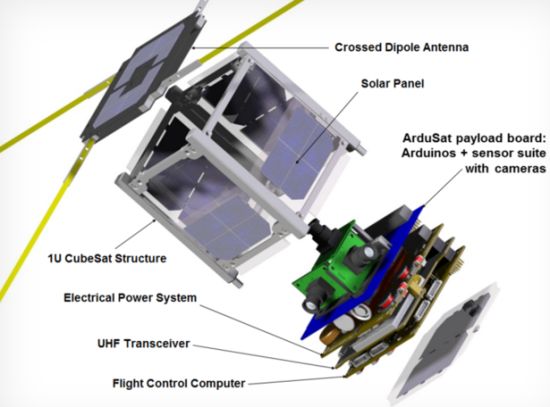 ArduSat to enable users to have access to satellite

Having raised $41,212 from 257 backers, ArduSat’s campaign at the crowdsourcing website Kickstarter has already gone beyond its 35K goal. The campaign has been a huge success for one simple reason: it will allow scientists, students, and hobbyists to use the sensors, cameras and radios through their projects. The satellite is currently a four by four inches IU CubeSat,. The open-source prototyping platform has been attracting researchers since its debut. 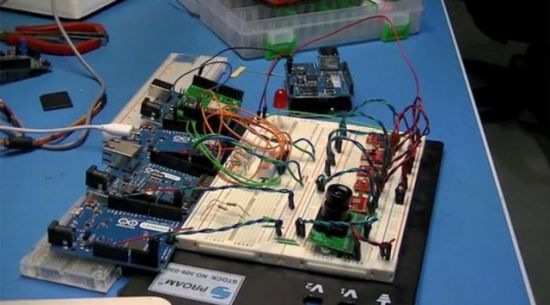 The Arduino based satellite will flaunt three cameras, a Geiger counter, an open source spectrometer and a magnetometer. Other features may include a flight navigation system, accelerometers, a gyroscope and a spare GPS chip. The solar powered satellite will transmit the data stored on SD cards to earth via UHF radios. A variety of add-ons on ArduSat will help folks sharpen their programming skills and stage experiments fast.

ArduSat to enable users to have access to satellite was last modified: June 22nd, 2012 by DrPrem Jagyasi
arduinoArduSatKickstarterNASAtechnology