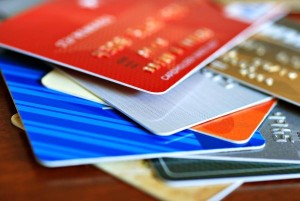 You might be surprised to learn that the debit card that we use everyday has its roots in 1888 sci-fi novel called ‘Looking Backward’ by Edward Bellamy. In the novel, Bellamy mentioned a pasteboard kind of thing, which was used to represent the monetary holdings of the owner and could be used instead of cash in the shops. So, the debit card without which we simply cannot imagine our lives now first appeared in a sci-fi novel more than hundred years ago.

We have been using the laser technology for years. It is used in our DVDs, printers, eye surgery, hair removal, forensic fingerprinting, industrial processes and so on. However, this widely used laser technology of today first appeared in 1898 in the popular H.G. Wells sci-fi novel ‘War of the Worlds’. In that novel, Wells mentioned a technology called heat-ray which sounded much familiar to laser technology. Moreover, in a 1925 novel called ‘Fatal Eggs’ by Mikhail Bulgakov, he mentioned laser in the form of some intense red light which stimulated growth.

In 1945, the famous and brilliant sci-fi writer, Arthur.C.Clarke wrote a magazine article, which outlined a completely new idea that inspired today,’s geostationary satellites. So, the credit goes to Clarke that now we get to watch satellite television, enjoy long-distance phone calls and also have the privilege of enjoying the amazing little thing called the internet every day. 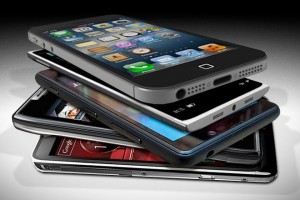 For the Star Trek fans, it is no big news that the 21st century smartphones are actually inspired by the famous and epic sci-fi series Star Trek. These devices first appeared in Star Trek and then inspired many mobile phone developers to design phones resembling those Trek devices.

Brilliant sci-fi writer Arthur C.Clarke first mentioned a tablet like gadget in his ‘Space Odyssey’ in 1968. In the book, Clarke described a flat-panel screen called newspad, which allowed the users to read newspaper of the Earth from far off galaxies. So, it seems like Clarke inspired both tablet and the e-reader we use today for reading newspaper on the internet.