Liver, heart and bladder transplants have always been tricky processes, mainly due to the wait period associated with finding replacements, and the side effects caused by the anti-rejection drugs that are a necessity for such procedures.

However, a team of experts in Yokohama City University, Japan have found a way to build a small, but fully functional liver bud from a combination of liver umbilical cord cells. The team believes that this development would make it easier for patients to receive tailor made replacements for their organs (made out of their own cells) without requiring any anti-rejection medications.

However, several scientists believe that the liver cells used in the procedure resemble cancer conducive organ cells, thereby making it possible for these man made cells to turn cancerous with time. The developed liver (or any other organ) would be too small to support the entire body as well. On top of all this is the unpredictability of these man made organs which can malfunction at any time.

Ever since the Terminator movie series rocked the box office, individuals have been excited, and yet, apprehensive about machines taking up human forms, and behaving just like humans. However, psychologist Bertolt Meyer decided to put this idea to the test, and has designed a bionic exoskeleton complete with artificial organs like pancreas, kidneys, spleen and trachea etc., and human prosthetics. Called Rex, the robot is 2.0 meters tall, and comes with a battery powered heart, synthetic blood that is infection free, and a very realistic face. Rex currently sits at the London’s Science Museum, and has also been used to promote a documentary titled ‘How to Build a Bionic Man’.

Imagine controlling an individual’s brain. Jose Delgado, a Yale researcher, claims to have done just that. Jose reveals that the neurons in the brain can be electrically stimulated to emulate physical movements and control emotions. Jose’s device consists of a stimoceiver that is implanted into the head. This remote controlled device would then communicate electronic pulses to the brain neurons which would in turn dictate the physical movements as well as the emotional moods of the body with so much as just the push of a button. Really scary we say. 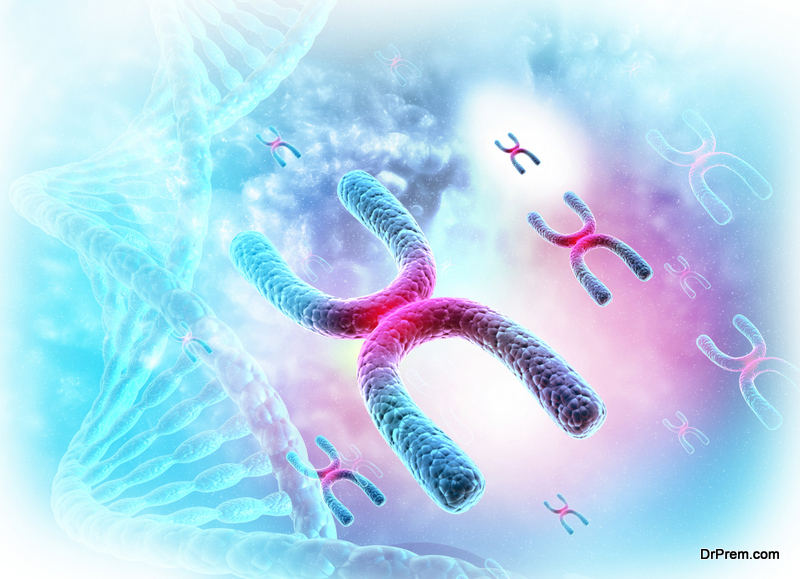 Who would not want to have the perfect child? But would he/she go to the extent of genetically modifying his/her baby in order to achieve the same? Many believe so. With many scientists and researchers currently working on the process of genetically modifying an infant’s cells before birth, it won’t come as a surprise to see many GM babies roaming the streets in the years to come. The scientists working on the project also claim that to thwart inherited diseases and ailments in children even before they are even born. But the ramifications of such a project would definitely start showing up as these GM children grow. While physical aberrations would be aplenty, other conditions like autism would also be prevalent in GM babies.

Consider transplanting an entire human head onto another body. A procedure that was deemed to be impossible has now become viable thanks to the recent discovery of the nerve regeneration process. Extensive tests were carried out on rats, monkeys and dogs to see if the heads were capable of handling their new bodies. Despite a few hiccups, the process has so far, been successful.  The developers aim to use this procedure to give new lives to people with incurable diseases and ailments in their bodies that cannot be treated even surgically.