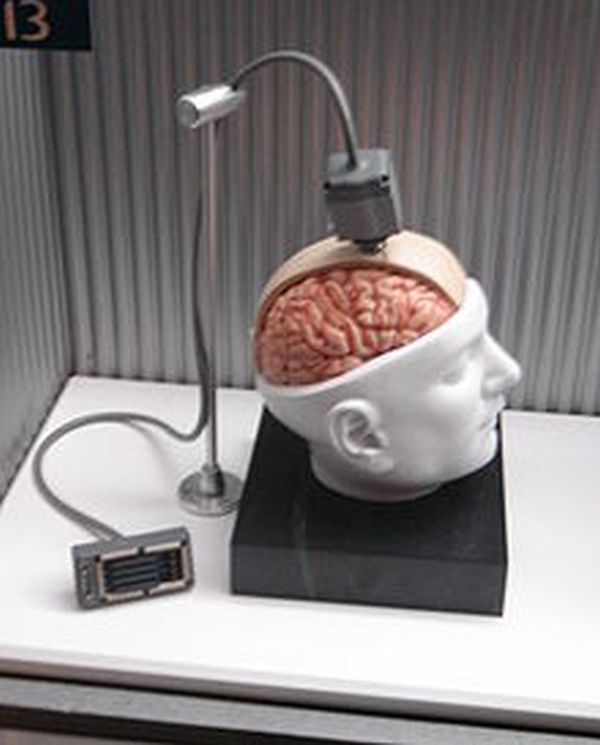 Brain controlled gadgets help you handle your gadgets with ease

Well, if you thought that Google Glass is a futuristic technology, then think again! You can actually control gadgets with your brain. Though this may sound unrealistic or probably a cliché from a science fiction movie where a character is found to be controlling object using a device that can read his mind, but this concept has actually been around us for quite some time. Let’s have a look at some of the most interesting developments in this field. 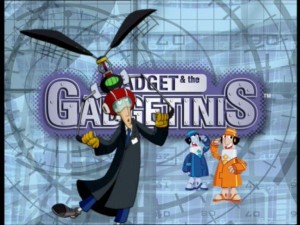 Are you bored of typing or clicking on your computer mouse to and fro? Well here’s a smarter solution for you, the EPOC that can help not only in typing but also to control your mouse by just using your mind. Adding more to its uses, EPOC is capable of domineering game characters and controls. And above all it can be utilized efficiently to control any other electronic objects such as bicycle or a wheelchair with just a simple thought of yours. This gadget is available online for sale at a price of USD $299.

This device though looks bit geeky but it’s uniquely designed to improve a kid’s brain. Being one of the most popular consumer brain-computer interfaces, the gadget is completely user friendly. This device is powered by the NeuroSky’s Brainwave technology that uses a single sensor placed at ones forehead to read the brainwaves and control various mobile apps. This fabulous device comes with a custom app store with 79 built in apps and is priced for USD $79.99

As you know that the Google Driverless Car is going to hit the market soon, but can you imagine something even cooler? BrainDriver- an ongoing project intends on using the power features of the Emotiv EEG headset to control a car. So, just hook up the device and you are good to roll.

An all new Prosthetic Arm

The reason behind the success of neuroscience lies in the fact that it gives hope to humans with physical disabilities. What can be more mesmerizing than to see an immobilized person being able to regain is disabled motor skills. Well DARPA’s Prosthetic Arm is step towards making this dream possible. This device is controlled using a receiver that collects brainwaves fired up by brain cells letting this arm act like a normal one. This invention is a better alternative to the common prosthetic arms in use.

MUSE is a light portable device or rather a headset, similar in construction to the NeuroSky MindWave, which helps the user to focus or relax before performing a mentally stimulating chore. The major purpose of developing this device is to help the user in controlling his/her Android or IOS devices. This cool gadget is available for online sale for a price tag of USD $165.

Brain controlled gadgets help you handle your gadgets with ease was last modified: May 23rd, 2013 by DrPrem Jagyasi
Brain controlledFeaturedGadgetstechnologyTop

Technology: Where Would We Be Without It?