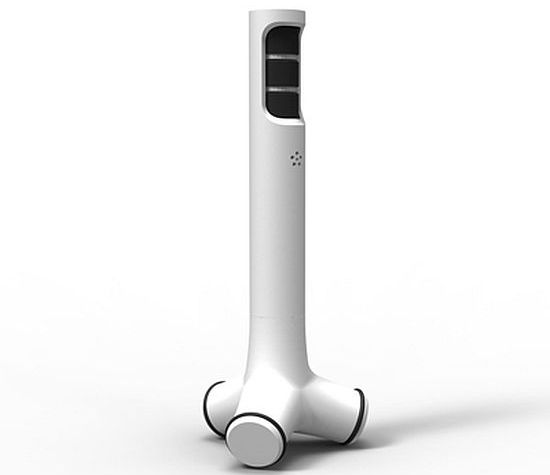 Blind Transport to attract the visually impaired towards public transport

Using public transportation, such as bus transport, often becomes difficult for the visually impaired, especially when they have to move on their own. Addressing the issue, Australian designer Kate Elton has come up with a transport system called the “Blind Transport” that works with a Zigbee wireless mesh network and relays information, of the buses and the bus stops, to a handheld device operated by the user.

Developed as a part of the Interactivation Design Lab, the new public transport system informs the visually impaired about the route, time and distance of the bus from the station they actually want to board, or deboard for that matter, the bus to their destination. In addition, the Blind Transport provides timetable of different busses and tells about surrounding public services like toilets and railway stations to assist the visually impaired. 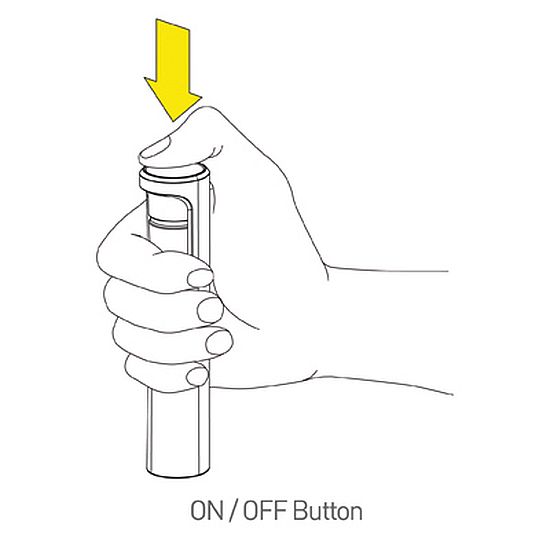 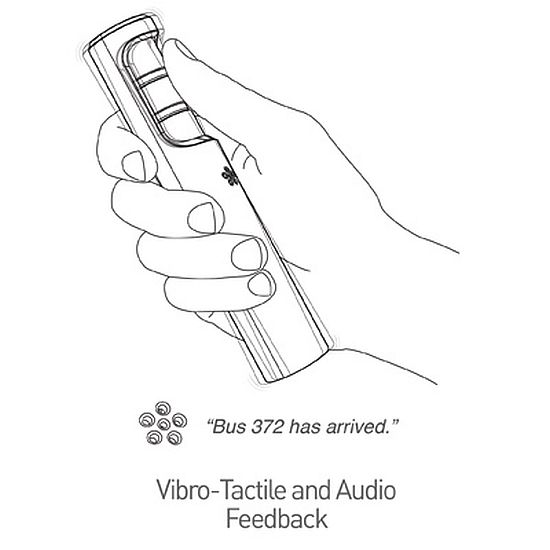 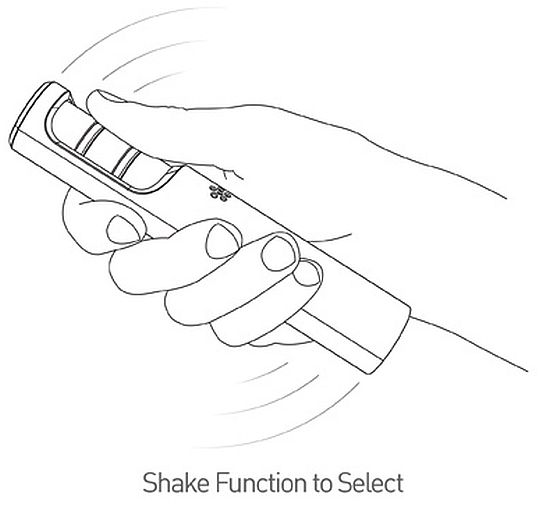 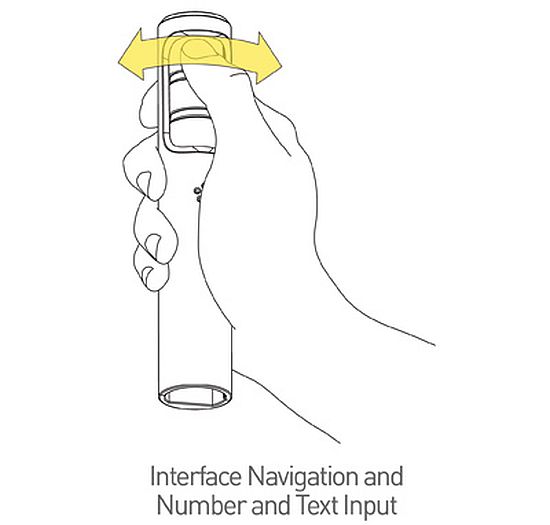 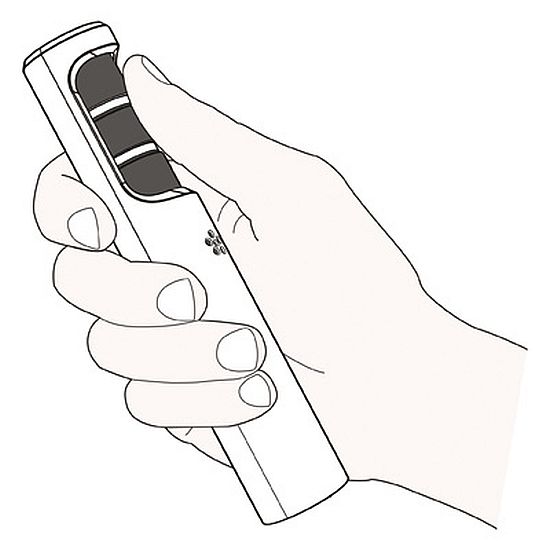