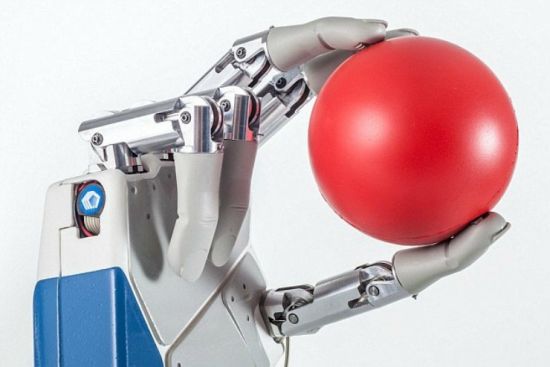 Bionic Hand that adds a sense of touch to prosthetics

Adding a sense of touch to prosthetics, Dr. Silvestro Micera, of the Swiss-based Ecole Polytechnique Federale de Lausanne (EPFL) has come up with a bionic hand that will let amputees feel lifelike sensations. Designed to be affixed directly to the nervous system, through electrodes attached on to two main nerves of the arm, the new bionic hand will let the user control its movements using his/her thoughts only.

Claimed to be the world’s first prosthetic that provides real-time sensory feedback, the Bionic Hand is as good as the natural one, as it will be wired directly to the user’s nervous system to receive signals from skin cells of the user. Attached to the arm, the Bionic Hand delivers sensory feedback from fingertips, together with the thumb, palm as well as wrist. The first bionic hand with a sense of touch will be attached to an anonymous 20 year old man currently living in Rome later this year. 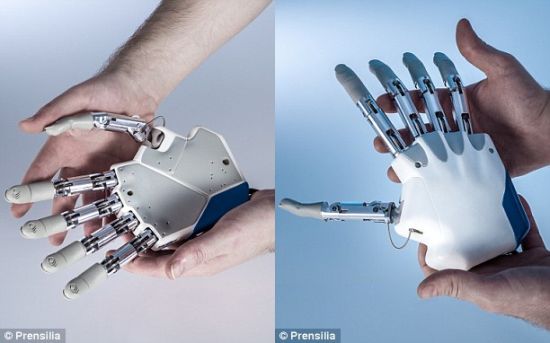 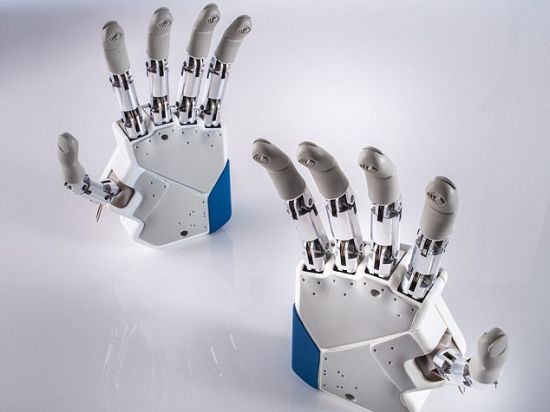 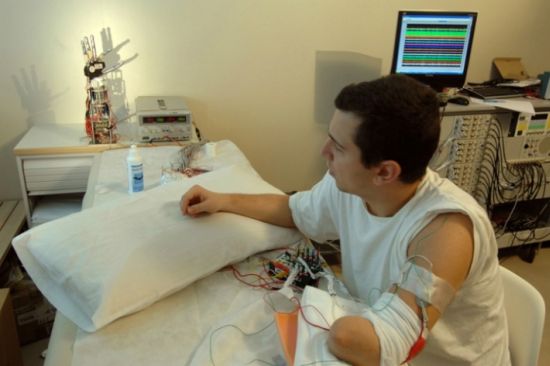 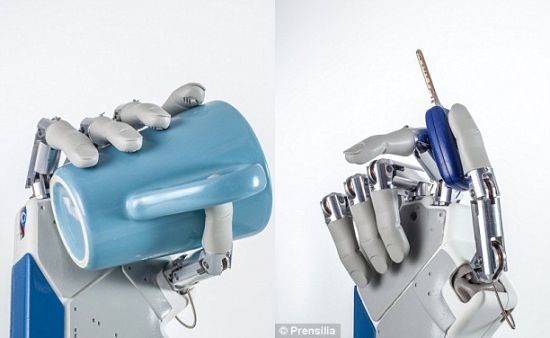 Painting Robot to turn your snooze into...