Technology has transformed the world we live in and how! And it keeps transforming the world every day, with new cutting edge technologies being developed every other day. Here are 5 such technological developments we would surely love to see in our lifetimes. 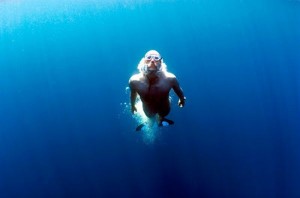 Every one of us would love to dive to the depths of the ocean without carrying all that heavy breathing equipment with us. Luckily for us, Israeli inventor AlonBodner has taken this into consideration, and developed the LikeAFish, a breathing apparatus that works just like gills on a fish. The apparatus uses a centrifuge to reduce the pressure of the water inside an airtight chamber. When active, the apparatus would be able to extract oxygen in the water and provide it to the diver, allowing him to breathe comfortably, thereby reducing the need to carry along heavy diving and breathing equipment for underwater expeditions. It would also reduce the levels of nitrogen an individual is exposed to while diving. Still in its testing phase, the LikeAFish is already being considered for military vessels and naval submarines. 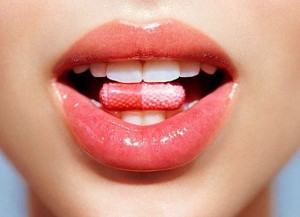 Not many of us would have the time or patience to lather our body with a good amount of sunscreen before heading out for the day. Sunscreen needs to be reapplied at regular intervals throughout the day, which would make it more bothersome for some individuals.

As an alternative to the traditional form of sunscreen, a doctor claims of using a fern extract that contains a compound called polypodiumleucotomos, as an active ingredient in a sunscreen pill. When administered orally, the pill would act as a sunscreen for the entire body, and reduce the possibilities of damage to the skin owing to prolonged sun exposure.

Another similar study claims that the chemical compound produced by a specific algae that lives underwater, can be used as an active ingredient in sunscreen pills. Scientists claim that the compound would provide a protective cloak that prevents the skin and eyes from sun damage. 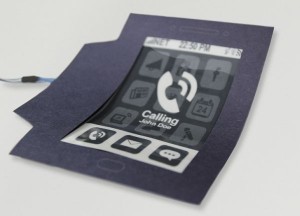 Samsung is well on its way to develop the first ever smart phone with a paper thin, flexible screen. The Consumer Electronics Show in 2013 also saw a similar design called Papertab by European firm, Plastic Logic. The design they put forward consisted of a touch screen, fully functional tablet that is as thin and flexible as ordinary paper, with the same reflective qualities as a standard tablet.

Another design called the Paperphone has been developed by jointly by two Canadian and American universities. Resembling any other smartphone in its features, the Paperphone is paper thin and extremely flexible. It can receive commands by bend gestures initiated by the user, and consumes no power when idle. 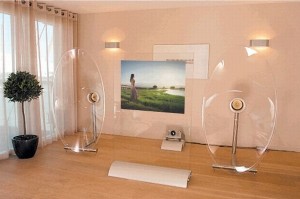 Some researchers in MIT have come up with a holographic TV capable of stimulating real world objects and projecting them as holographic images. The TV is capable of displaying a total of 50 giga-pixels every second, and the development team believes that these TVs would become increasingly popular and equal in cost to today’s flat TVs.

Japan has recently completed a successful test run of the Maglev train. This train would use an electromagnetic field to levitate above the tracks, thereby reducing the friction caused by the wheels. This in turn, would enable the train to reach speeds of up to 480 kilometers per hour and more.

Another similar design in Colorado aims to reduce the wind resistance experienced by the trains in motion, by encasing the entire track inside a sealed, vacuum tube. The traditional carriages would be replaced by capsules that can reach speeds of up to 6500 kilometers per hour, while not exerting pressure on the passenger at all. The development team in Colorado claims that this mode of transport can easily transport people from one end of the US to the other in just a matter of hours.