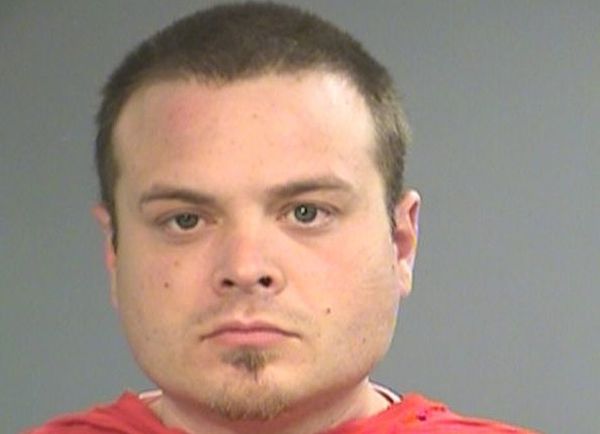 Criminals whose nefarious plans were thwarted by their lazyness

It is said that all criminals leave a mark and it is up to the investigators to trace it down. Some criminals leave behind a more than obvious mark of their presence and are caught for being lazy enough at the crime scene. 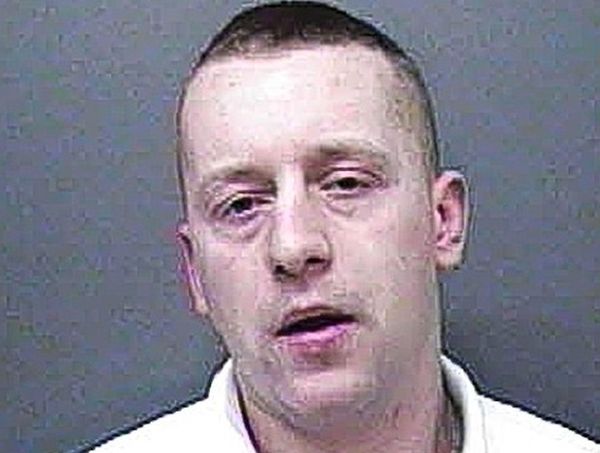 The 23-year old criminal from Hull, England remarked what was least expected after getting a term in jail. After getting a sentence for about 11-months in jail, John Fennell turned to his friends in the courtroom and said ‘It is better than unpaid work’. He is by now convicted more than 20 times, a few months back he was ordered to work for 150 hours without any pay as he along with two others had broken into a house and stolen some jewelry.

About one and a half months from this incident he broke the windowpane of bar and urged a person to fight with him and this time the judge sentenced him with a jail term. Surely, he was unable to control his criminal instincts and the golden opportunity he had received earlier, where his jail term was converted into working without pay for 150 hours, got wasted.

The empty juice carton led to the criminals

The state police in Southwest Oregon traced the criminals of a burglary with the help of an empty orange juice carton, recovered from the crime scene. Two criminals broke into a house, stole jewelry and electronics, to quench their thirst they took an orange juice from the refrigerator and left the empty container on the floor.

The smart investigators took the empty carton and tried to match the DNA from the lip marks on it. The FBI database had two different matches for the marks. Although the police was unable to recover the stolen items but managed to catch the culprits.

The criminals who fell asleep at the scene 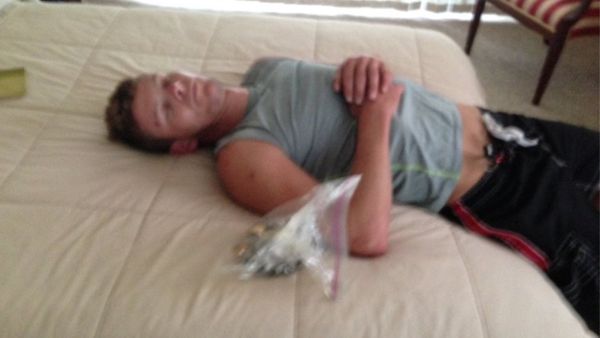 Astonishingly there have been several such occurrences where the criminals were discovered dozing off in the house, they went to rob. One Dion Davis was one such lazy jackass who slept on the bed along with the bag of jewelry that he stole from that very house. He was lazy to the extent that he remained on the bed when the maid saw him there and even when the cops reached the crime scene. 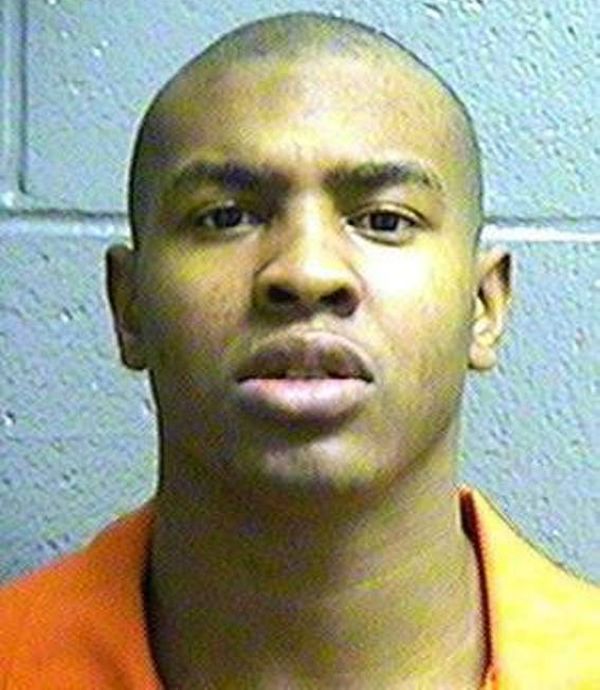 The house owners reached back home and the kids saw feces in the toilet and flushed it away. Later they discovered that there has been a robbery in the house and informed the police. The police was almost disappointed to know that toilet was flushed and the matter inside could have been used to match the DNA of the criminal. Then they found a piece of toilet paper used by the criminal and were able to trace the DNA to Charles Williams. 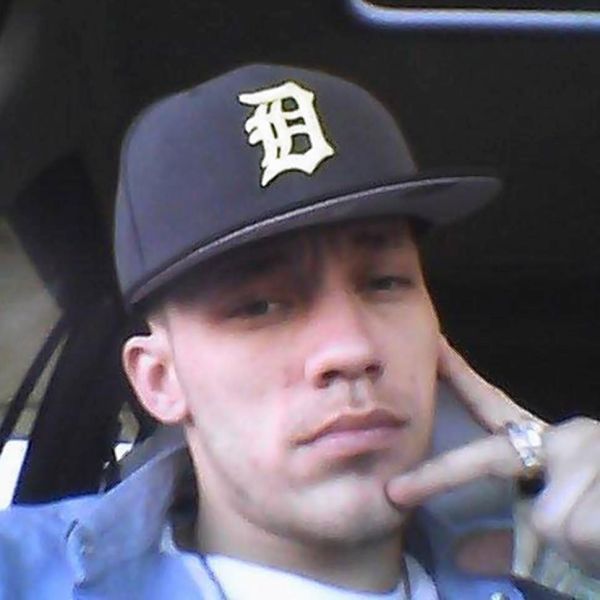 Nick Wigg sneaked in to a house to steal valuables, in his excitement sat down and switched on the computer, logged on to Facebook. Nick could not resist taking a picture with the clothes he just stole from the house. Quite interestingly, the felon uploaded his profile picture with the stolen clothes on. He left the crime scene to enjoy his victory, only to realize that he forgot to sign out of his social media account. The police have busted a few other criminals in a similar manner.

The stories of these lazy criminals are not just funny for the media but also for the victims. Who are relieved when the culprits are caught soon enough.

Some of the most impressive man made...

Wonder bras that are working for the...

Very interesting and out of the box...

4 lost art movements that you will...

5 exotic floating hotels that offer you...