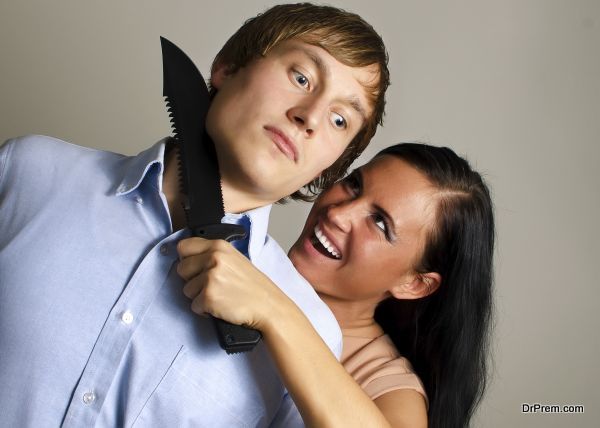 Some of the craziest revenges taken by ex love partners

Whatever be the reason for a breakup, the truth remains that breakups hurt as hell, but another truth is that those breakups hurt the most wherein one partner leaves another for a new person in their life. This is when one starts feeling a craving to take revenge and make the ex realize their mistake in some way or the other. Sometimes the wound of being ditched is so harsh that people tend to forget the morals and ethics and all that they think about is the revenge that they have to take by any means. Scroll through to get the hang of some craziest revenge that some people have taken in the past to satisfy their alter ego: 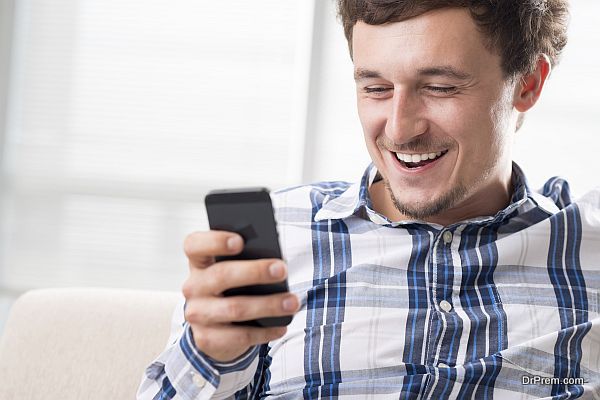 When your boyfriend or a girlfriend leaves you because their infatuation gets over and they are hooked up to someone else, there is nothing else more hurting and heart breaking than this experience. Particularly when the sufferer is the one who has given all his efforts to keep his love partner happy and to continue their relationship, it hurts. To seek revenge for all those times when your ex partner has ignored or avoid for someone else, make prank calls to them and scare the hell out of them.

Leak those embarrassing pictures of your ex 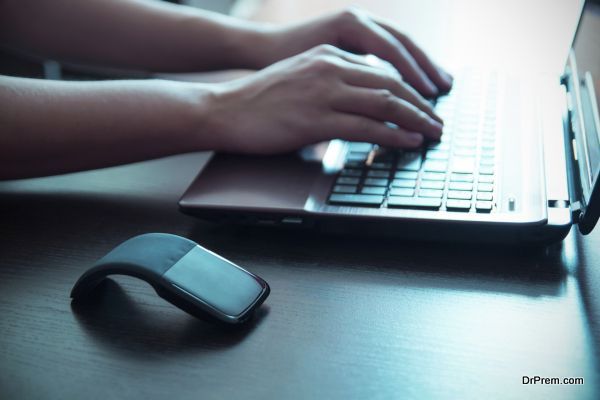 Two people in a relationship get many opportunities to see both the goods and the not so good sides of each other. For instance both the partners happen to have access to each other’s embarrassing pictures, like the ones in which their cool dude ex is not looking that cool, or the ex girlfriend is looking no better than a dirty pig. Posting such pictures on a social networking site can hurt them and make the one seeking revenge feel better. 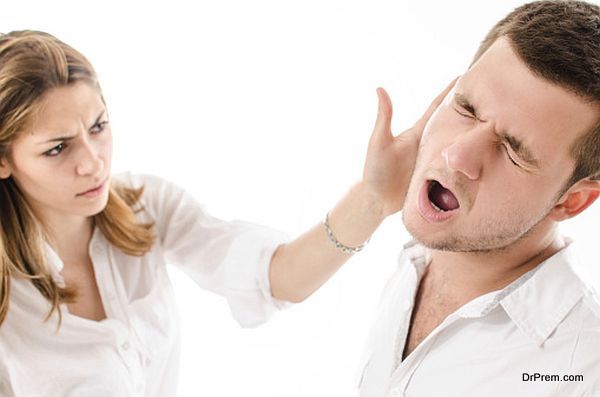 Some people who have been turned down by their ex’s do not hesitate to go to any extent to seek revenge because of the intense pain that their ex’s have caused them. Many people find it lucrative to ruin their new relationship for which they had left them. They spy on their ex’s, and reach their dating place and do whatever they feel right to ruin their newfound relationship. 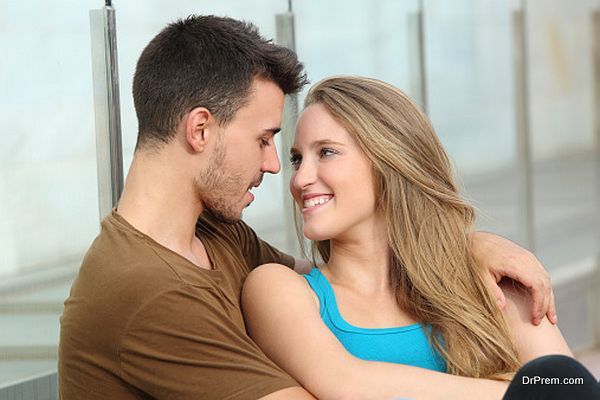 Truck Load: Everything You Need to Know...

5 exotic floating hotels that offer you...