Being on Twitter is a privilege that can be taken away anytime, and some celebs know this fact really well. Here is a list of such celebs who were officially banned by Twitter or whose accounts were suspended. 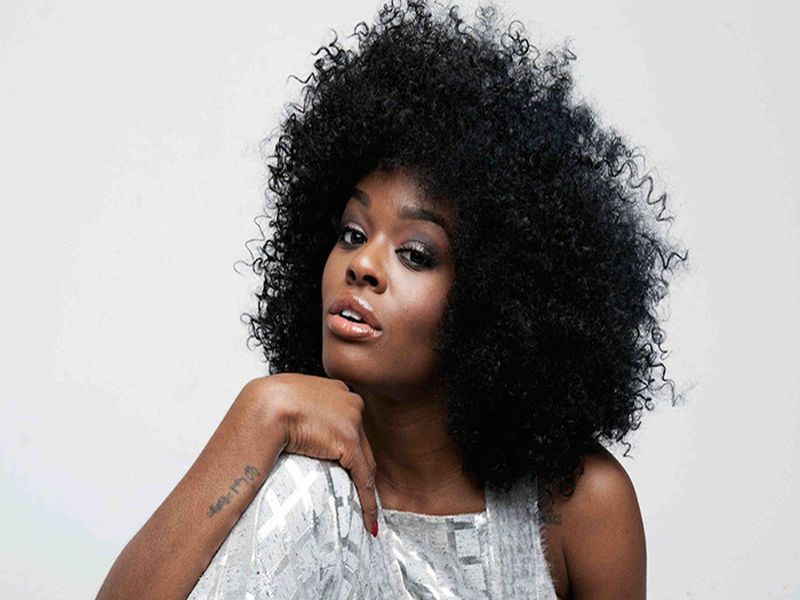 Azealia Banks is famous as a controversial rapper who has some Twitter controversies in her name as well. She got her Twitter account suspended after she tweeted some racist and homophobic tweets on Zayn Malik, the former One Direction star. 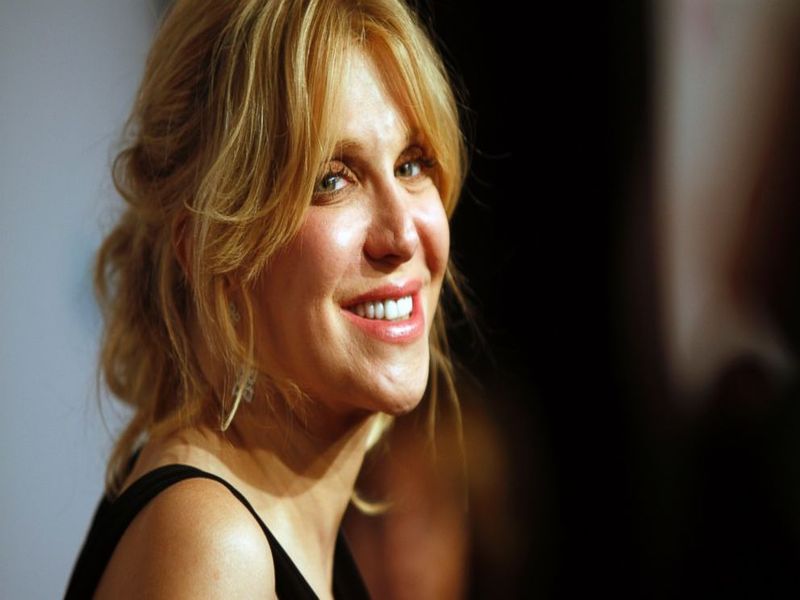 Back in 2011, Courtney Love got popular for a Twitter rant. She tweeted, “a drug-pushing, thieving prostitute with a history of assault and battery” for the fashion designer Dawn Simorangkir. Later, she paid Simorangkir a $430,000 for stopping her from going to the court on account of her dirty comments. Additionally, Twitter suspended Courtney’s account permanently. 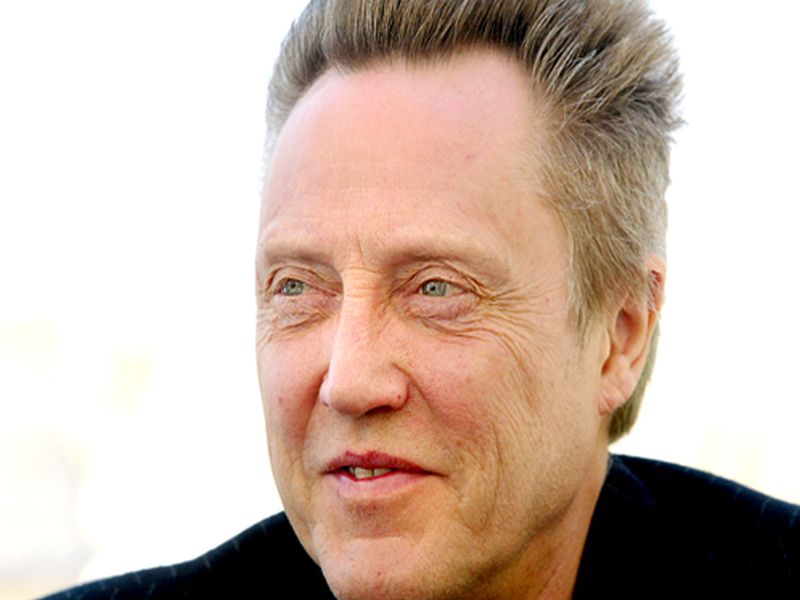 Twitter account in the name of @cwalken with nearly 100,000 followers was suddenly suspended in March 2009. All the fans and followers who were charmed by Christopher Walken’s absurd tweets were surprised until they found that the account didn’t actually belong to Christopher but someone else. Therefore, the account was suspended for impersonation is against Twitter terms. 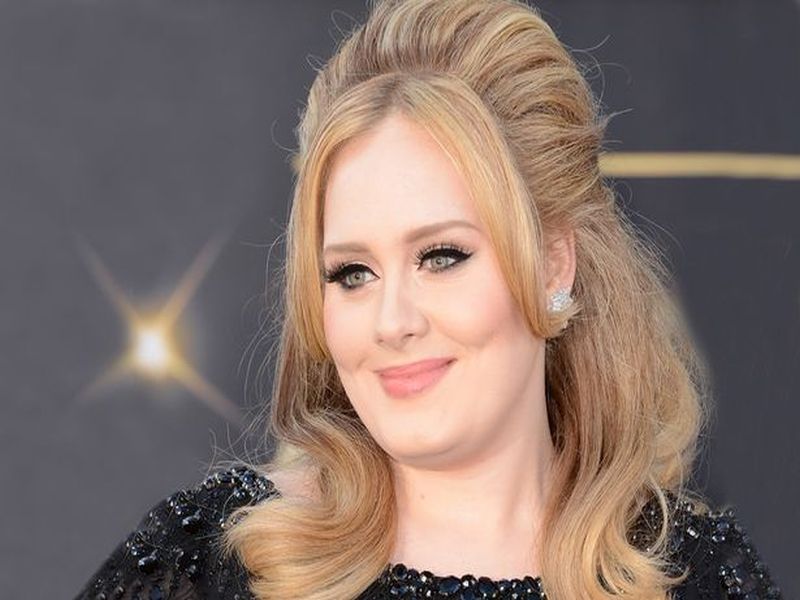 Twitter didn’t ban Adele officially but her managers did. Due to her drunk tweeting, her management banned her, as in she could only post things signed off and passed by her managers for some time.

Destiny Vélez after being crowned as Miss Puerto Rico in 2015 had her Twitter account deactivated. The reason behind was that she shared some anti-Muslim messages aimed at Michael Moore. One of her controversial tweets was, “If we are all the same then Muslims need to take off their napkins off of their heads cuz I feel offended by it.” 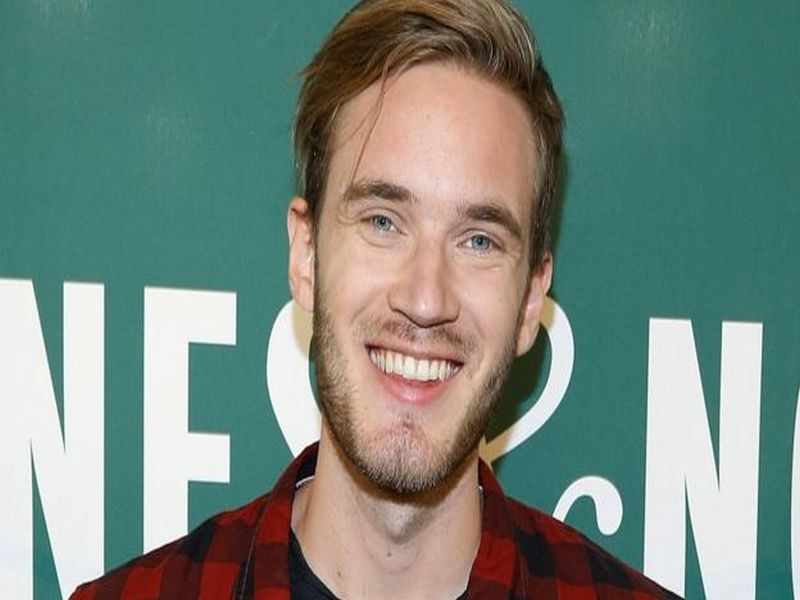 PewDiePie, the most popular YouTuber whose real name is Felix Kjellberg, cracked a joke on Twitter that sadly backfired. He made a joke about ISIS while trying to prove that the news of his suspected relation with ISIS is false. He thought people would understand his sarcasm but Twitter took his tweet as a message that promoted hate. As a result, his account suffered a short-lived suspension in 2016. 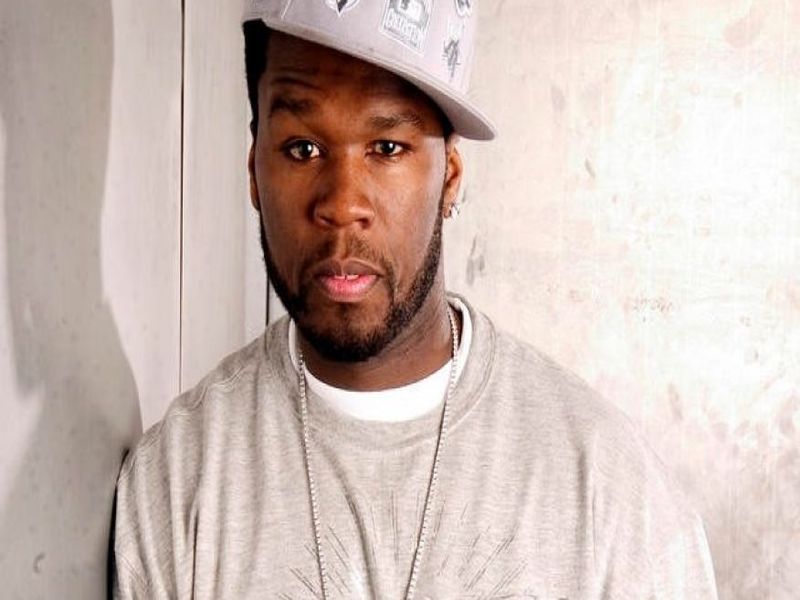 Back in 2010, the rapper’s Twitpic account was suspended. This happened after he posted an X-rated photo that had a woman in bikini holding a jumbo burger.

Twitter certainly is a platform that allows people to express their thoughts and views but strictly prohibits abusive tweets and behaviors. Many celebs due to their controversial tweets have been banned or their accounts have been suspended.