Do you know that ancient Egyptians restrained themselves from wine, or that most of the grape verities found in North America aren’t good for brewing at all? Well, here are 8 amazing things about wine you need to know. 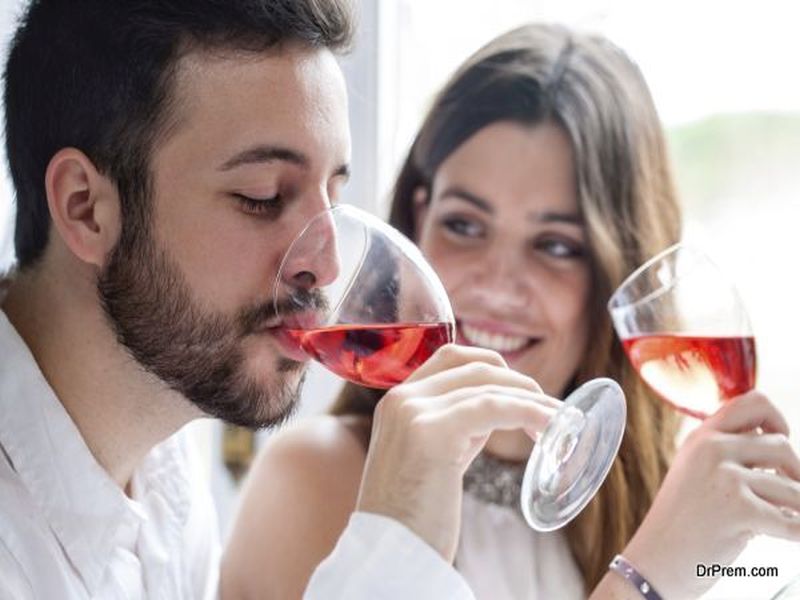 The tradition of having “cheers” while consuming wine came from ancient Romans. Bumping glasses in this way allowed the drink to spill from one glass to other. This made sure that the host wasn’t trying to poison the drinkers. A similar tradition was followed in Greece, where the host was meant to take the first sip of wine ensuring others that there isn’t poison in the drinks.

Cobra Wine
In Vietnam, there is an extreme version of rice-wine called cobra wine. It is covered with the blood of a cobra that is killed right on the spot as you order the drink.

Disliking of The Ancient Egyptians 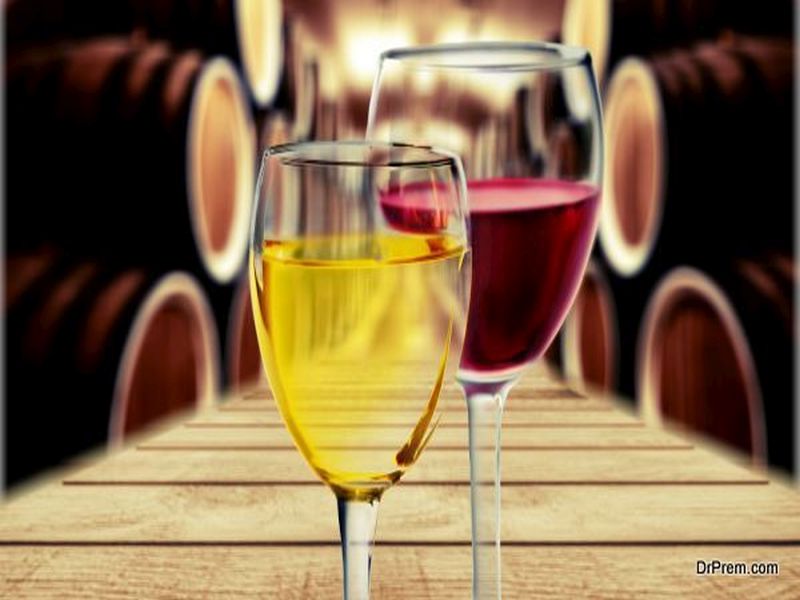 Ancient Egyptians didn’t like wine, not a single bit. They held a belief which also explained why people tend to act irrationally after drinking alcohol, at least as per the belief. According to the Egyptians, the red color of the beverage was because it was actually the blood of men who tried to fight gods, only to fail.

Grapes Perfection
Grapes are the perfect ingredients for wine. Grapes are made up of water, acids, sugar, and tannis that are required to serve two purposes. One is to multiply yeast, and second, to break down sugar to carbon dioxide and alcohol. The fact is that grapes have the most accurate proportion of these required ingredients. 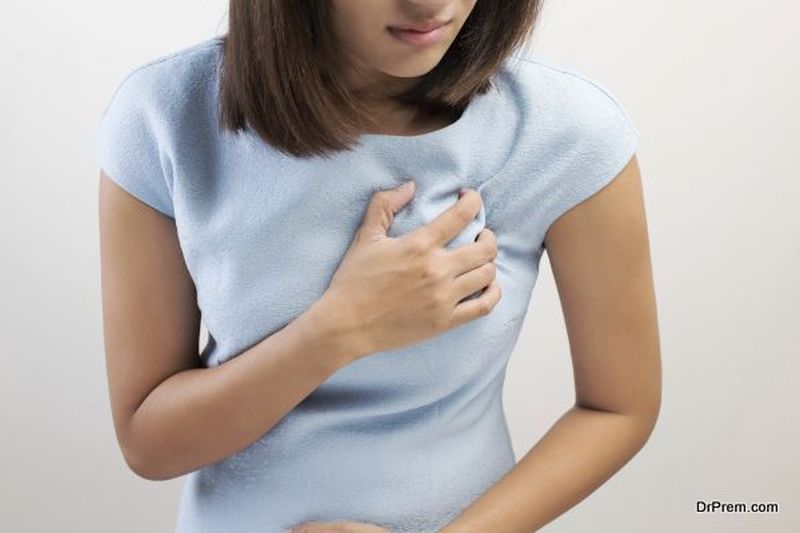 An analysis carried out by 38,000 plus health professionals suggest that while taken in moderate consumption the beverage reduces heart attack

Vinland
Vikings once dubbed North America as ‘Vinland’ because of a lot of wild grapes they found there. But, not all of these are good for brewing wine. This is so because of an earthy a.k.a. foxy taste given off by these grapes.

Effect of Climate Change
A study conducted in 2006 projected the best-quality wine producing regions in the US will shrink down to about 81 percent by 2100. This collapse is contributed to the climate change.

Wine is, for sure, one of the most enjoyed beverages around the world. It is great for health when taken within the permissible limits.