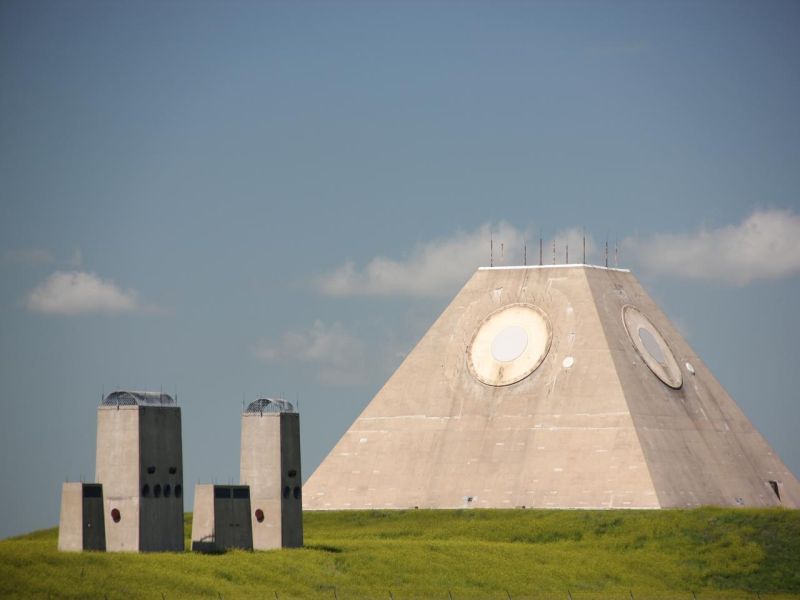 The 39th state of the United States houses a rock museum that not many people know about. The US state also has a Hollywood Walk of Fame imitation. Here are 5 amazing North Dakota places in attendance.

5 Must Places To Go While In North Dakota 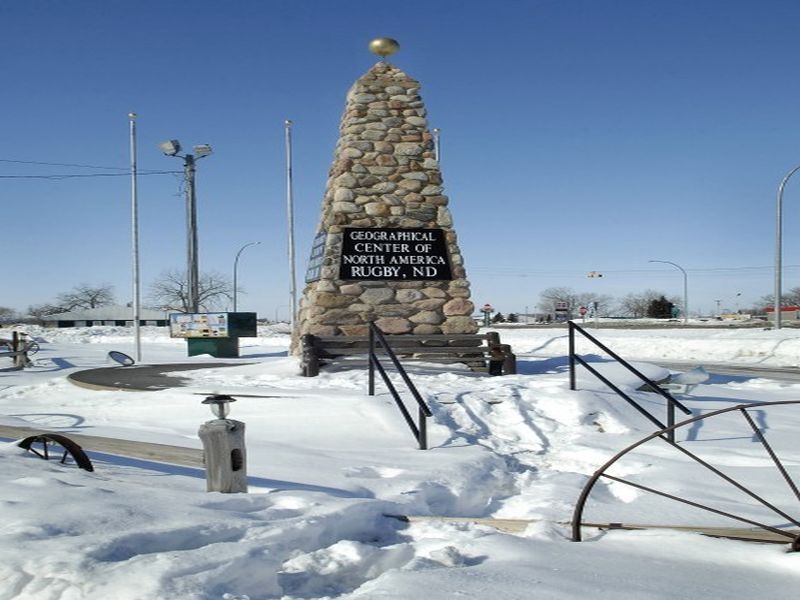 Image Source : bloximages.chicago2.vip.townnews.com
The true geographical center of North America lies in the Rugby town of North Dakota. The place is about 15 miles northeast from the intersection of North Dakota Highway 3 and the U.S. Highway 2. At the location, the fact is celebrated with a 15-foot obelisk with an engraving. The etching reads “Geographical Center Of North America Rugby, ND.” 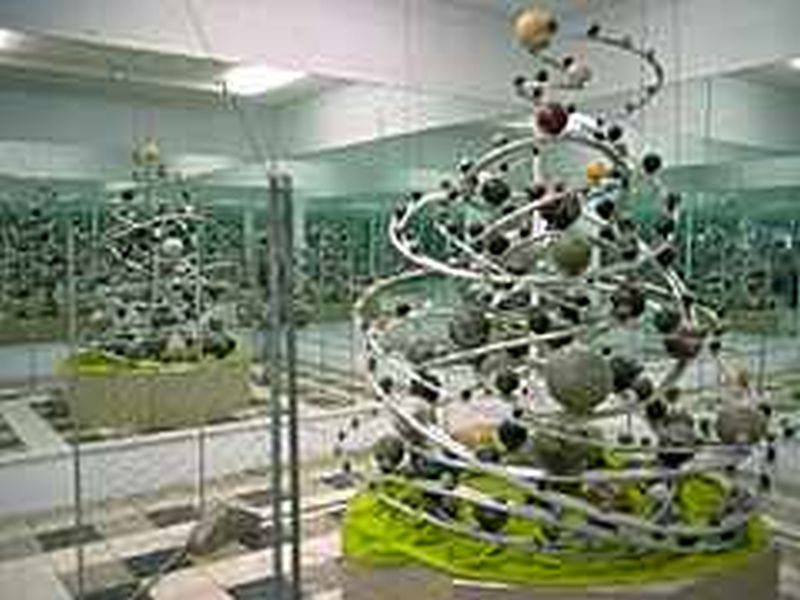 Image Source : roadsideamerica.com
In the Parshall region of South Dakota, there is a castle-like edifice which in fact is a museum. The entire structure, going by the name Paul Broste Rock Museum, is completely carved from stones found nearby. Inside the place, you will find hundreds of rocks and minerals varying in color, size, and shape. The rock museum even houses some of the rarest stones found on our planet.

Image Source : mysteryhistory.tv
Officially known as the Stanley R. Mickelson Safeguard Complex, Pyramid of North Dakota sits out in the middle of nowhere, in Nekoma. The abandoned building is built in the shape of a Pyramid and can easily confuse someone not acquainted with its origins. In actual, the complex was an ambitious and expensive military project. However, for unknown reasons, the structure was nailed shut. This happened quite a few decades ago. Since then, the structure has baffled unknown visitors with its presence. 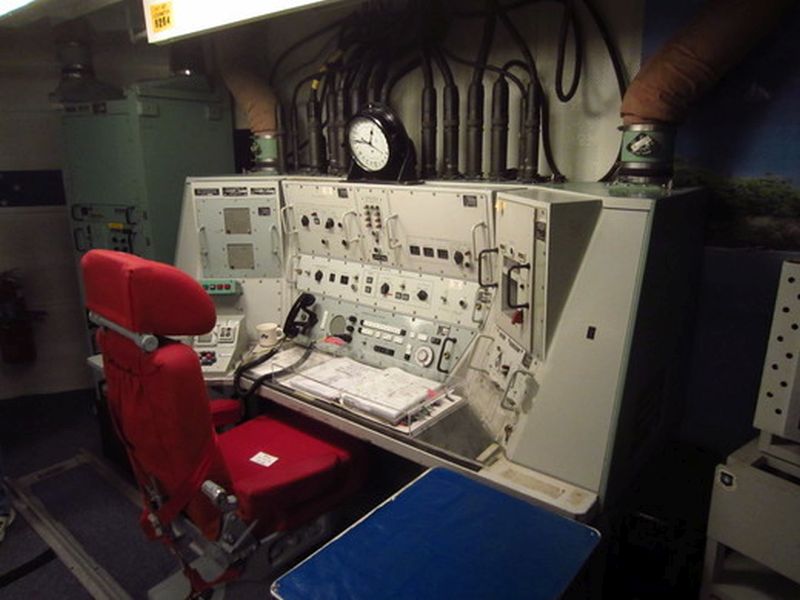 Image Source : assets.atlasobscura.com
Near Cooperstown is a defunct military site being explored by people every now and then. Built to serve as a military missile site, the facility was never used for its intended purpose, although it remained functional for a couple of years. For those interested to explore the facility, local tours are available.

The Fargo Walk of Fame 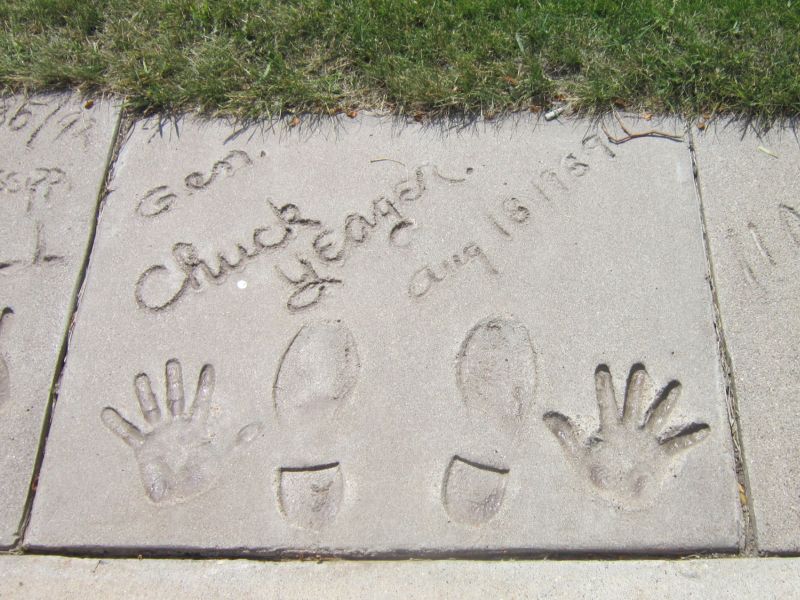 Image Source : midlifecrisiscrossover
North Dakota homes an imitation of the Hollywood Walk of Fame, known as The Fargo Walk of Fame. The credit of building this amazing site goes to a native businessman, Mike Stevens. The businessman, after tripping to Los Angeles, started approaching celebs that have visited Fargo. During his meeting with the stars, he would keep a slab of wet cement with him upon which, he would take their handprints and footprints. Since the inception, The Fargo Walk of Fame has grown to have original imprints of more than 100 popular celebs, ranging from Bill Gates to Metallica.

Next time you get to visit North Dakota, be sure to have a look at these amazing sites present in the US state.

8 Things your canine friends can figure...

4 uncommon sources that you didn’t know...