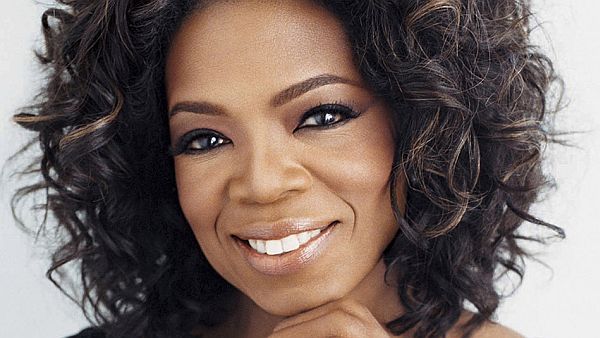 The simple truth about life is that there is no big success before failure. It is well said “Only those who dare to fail greatly can ever achieve greatly.” Some successful people faced numerous obstacles that forced them to show more dedication towards their goal. Here is the list of five famous people that will remind you that sometimes even failure can act as a stepping stone towards achieving your goal. 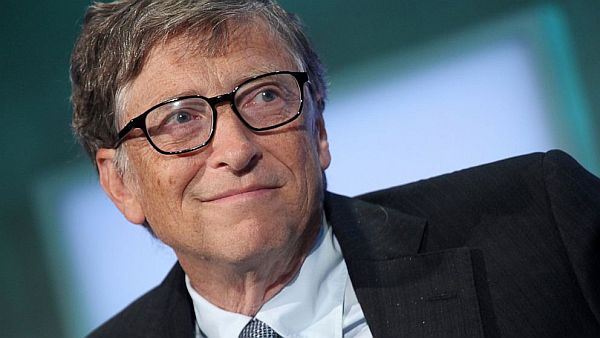 All the big business men didn’t have a smooth beginning at all. Bill Gates is one such famous business man who faced failures before becoming a big known face of the world. He dropped out from Harvard and his first business with Microsoft failed. But his determination was strong and soon with his extreme hard work he created the global empire world of Microsoft. 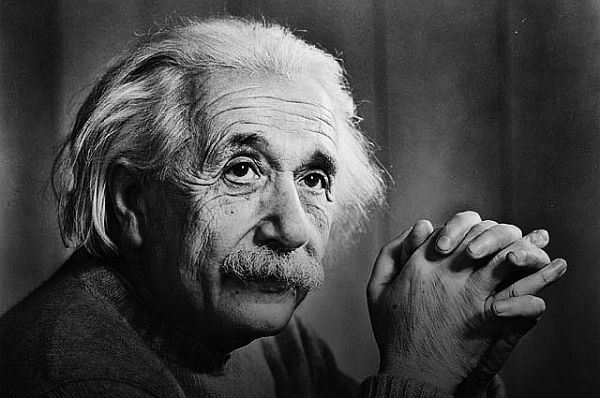 Einstein, nothing less than a genius, wasn’t always the “bright mind” that illuminated the world. He couldn’t utter a word until 4 and read until 7. People took him as a mentally handicapped, slow and anti-social person. It took longer for him to prove himself worthwhile but with his utmost efforts he eventually did by winning a Nobel Prize. He is widely applauded and recognised, putting a strong end to a weak start. 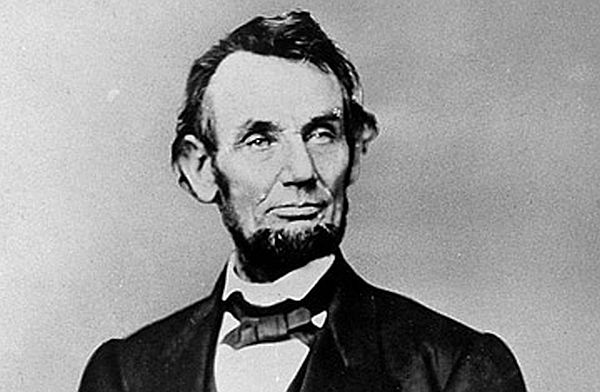 Abraham Lincoln was one of the pioneers of the modern world. He was instrumental in getting rid of slavery, which was the biggest bane in the American society. He pioneered the nation to come out of the civil war which had ravaged the nation for some time. Before attaining this position he faced some serious challenges and was not able to show his glimpse but failed in every step.

Oprah is one of the most iconic faces in today’s world. She has not only emerged as the richest but also the most successful woman in world. But her journey to success was not so easy. Having been fired from her as a television reporter she faced hard time to achieve this milestone. Her life is an example of how to get through tough times and achieve big aspirations. 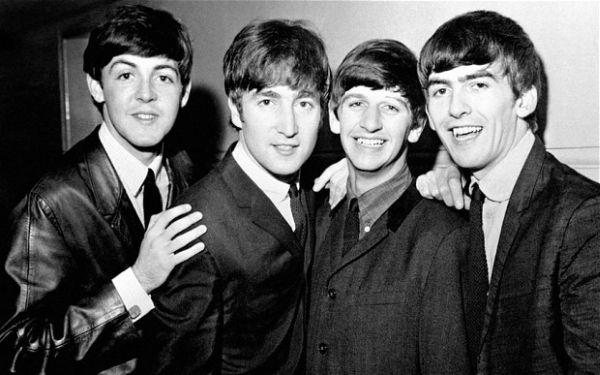 We all have heard the name of famous band The Beatles but the ladder to success was full of hardships and rejections. During their struggle period they confronted many crushing disappointments but after they signed with EMI, their hard work didn’t go waste. The Beatles became the highly recognised band in the history.

These successful people fought their battle of hardship with strong determination and commitment. The main ingredients they all applied to their life were hard work and positivity. We all can shine brightly through the cloudy path keeping the right attitude in life.

7 Weird and most expensive Virginity Auctions...

A set of most inspirational advertisements that...