Celebrated on July 18 every year, Mandela Day reminds one the historical contribution made by Nelson Mandela, the former South African President, to uplift the South African society. Nelson Mandela is an example of an individual’s strong belief in humanity over any other divisions like race, religion and color. The UN and other organizations support the Nelson Mandela Foundation day by asking people devote 67 minutes to the cause of social justice, as a tribute to Mandela who fought for this cause for 67 years. This day urges people to fight poverty and promote peace, cultural diversity and reconciliation.

Nelson Mandela freed his people at the cost of great personal sacrifice. The first democratically elected President of South Africa, Mandela refused to budge from his fight for equal rights for all, even though he faced aggressive opposition. Mandela Day is celebrated in response to a call Mandela made earlier, which was to inspire people to take on the responsibility to carry on his work.  The UN General Assembly declared 18 July as “Nelson Mandela International Day” on 18th July 2009. The UN further recognized his contribution to protect and promote human rights, conflict resolution, and upliftment of the poor and under-developed communities. The humane treatment of prisoners and to value the work of prison staff was included in the scope of Mandela International Day to honor him being a prisoner for 27 years.

Mandela Day is more than just a celebration of his life and legacy; it is a call to all the people in the world to make the world a better place. Each individual has the responsibility to take action and take note of the message of Mandela Day. This is why Mandela Day has been and will continue to be relevant always.

How do they celebrate it 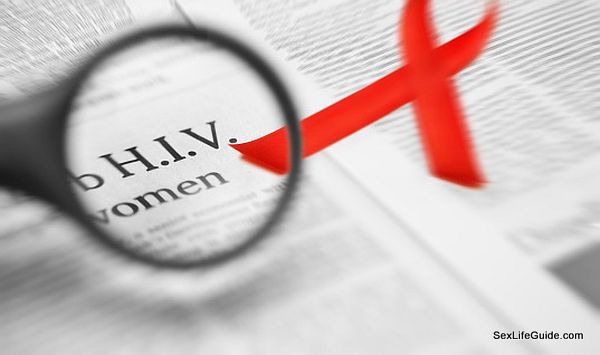 Many people and organizations conduct activities to celebrate Mandela day on 18 July to commemorate the various humanitarian achievements of Nelson Mandela. The day hopes to inspire people to initiate and continue action on the values that he stands for – democracy, freedom, equality, diversity, reconciliation and respect. Activities include volunteering, sport, art, and culture among others. Events are held to honor Nelson Mandela’s works and projects inspired by him. This day also celebrates a campaign known as “46664”, in reference to Mandela’s Robben Island number.

Originally, this campaign was launched to raise awareness of HIV / AIDS but it was expanded to focus on other humanitarian works as well. By doing something positive each day, and for 67 minutes on Mandela Day, every person can be a changemaker. Mandela Day urges people to believe in little drops that become an ocean, and every drop matters.

Special Programs held around the world or in a region 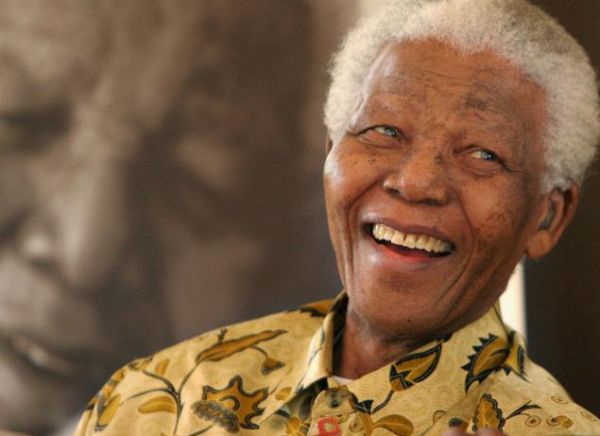 People all the world contribute to making Mandela Day a success. In Capetown, there are myriad events planned in which people can join. People can help rape victims by filling out care packages, with the Rape Crisis Cape Town Trust. They can donate to charity through a music event where the band “The Voice” will perform. Beach walk, beach clean-up and DOT (Do One Thing) box can be filled on this occasion.  The world’s biggest jive video is being planned – all one has to do is buy a 67 minute jive mix and upload the video. People can make Hope bracelets, take part in animal rescue and build pet shelters.

How people prepare for it

The best place to start is oneself; this is what Mandela Day stands for. One can start by making friends with a person from a different culture, start a recycling option at home or work, volunteer at a soup kitchen, clean up one’s community, and read to the elderly. South African National Council has urged to devote time or money to the blind or partially sighted. Furthermore, each one of us can donate 67 minutes of his or her time to improve the world around and make it a better place to live for future generations. 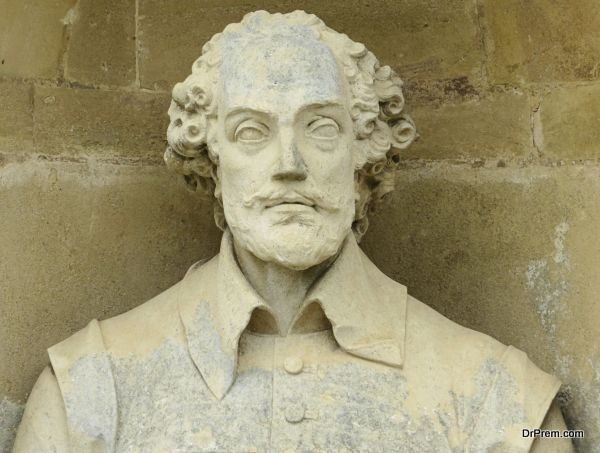 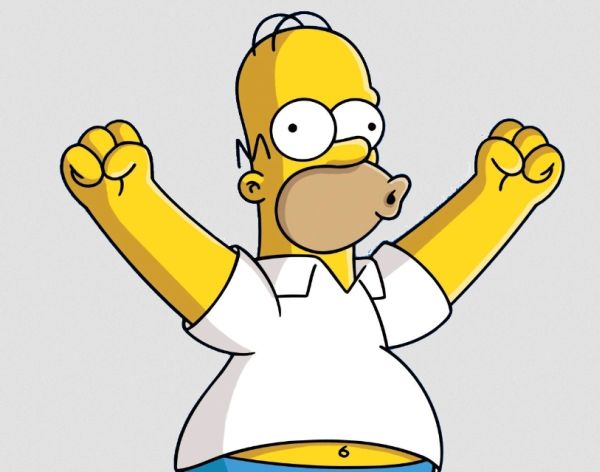