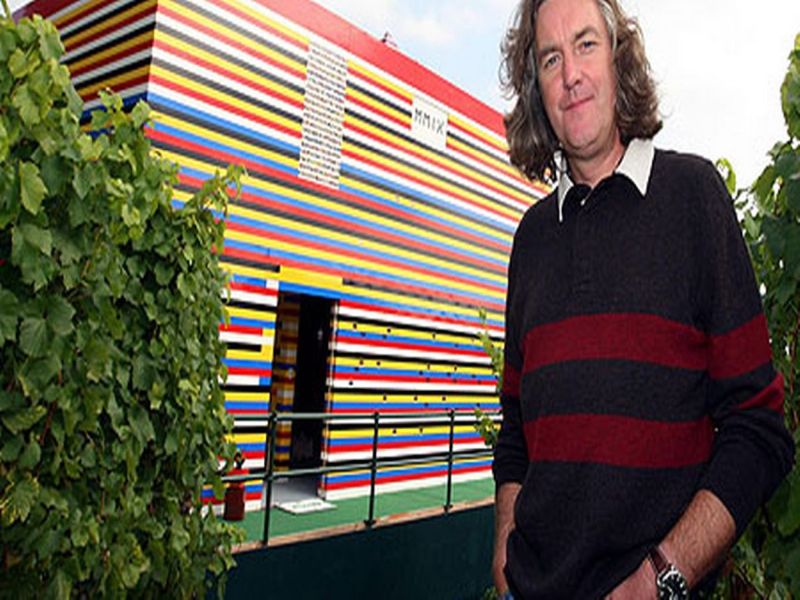 People, regardless of their age, like to play and create things with LEGO blocks. However, some people by amalgamating their creativity and innovative mind have taken their LEGO creations to a next level altogether. Following are some cool and creative life-size LEGO creations that will leave you amazed. 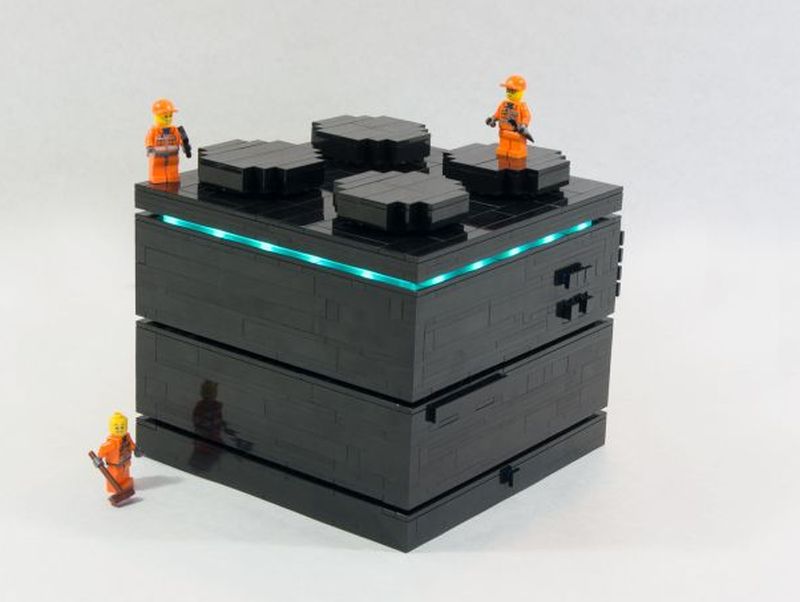 If you like LEGO and computers, you can try out your hand at the LEGO Computer. The creation is powered by 256MB Kingston PC2700 DDR SDRAM, VIA C3 933MHz processor, 70watt Micro-ATX power supply, 8X DVD drive and an IBM 18GB hard drive. It also has a wireless mouse and a keyboard. 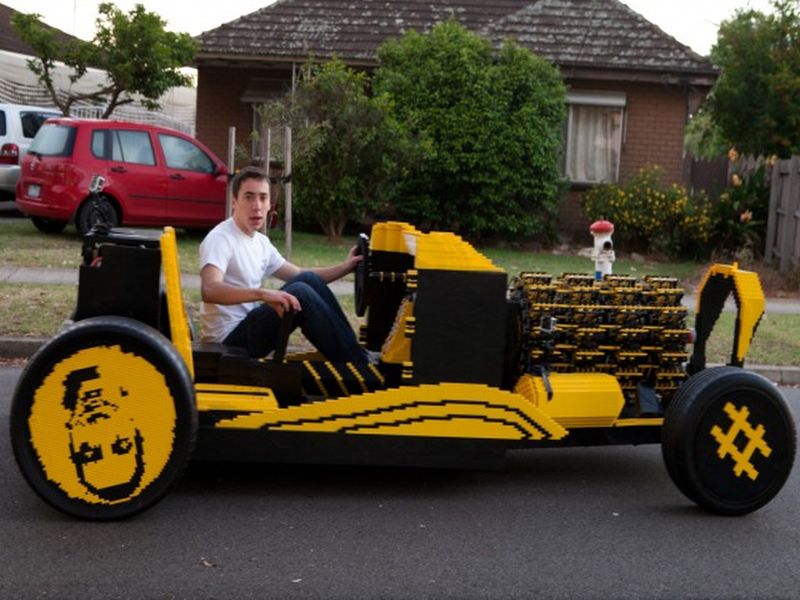 This LEGO marvel is made of more than 500,000 LEGO bricks and a few non-Lego load bearing elements. An engine made of LEGO powers the fully functioning car that runs on air. With 256 pistons, this life-size LEGO car runs at a top speed of 20-30 kmph.

One of the biggest LEGO creations, the LEGO Tower stands tall at the LEGOLAND California. Measuring 94 feet, about 45,000 Lego bricks have been used to make this tallest LEGO Tower in the world.

Built by James May, it is the world’s first full-size two-story Lego house. Made of 3.3 million plastic bricks, the 20ft tall house includes a very comfortable bed, a working toilet, and a hot shower. 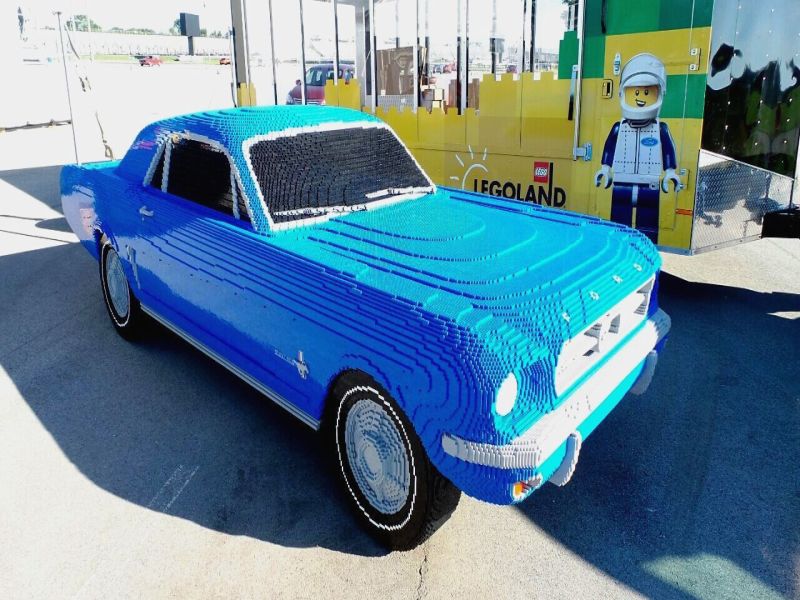 Made from 194,900 Lego bricks, the life sized Lego Ford Mustang is a yet another marvel. It weighs 1,712 pounds, out of which Lego bricks are 960 pounds, and its aluminum chassis is 752 pounds. Being a major attraction of the Ford Driving School at LegoLand Florida Resort, the car has a virtual horn that sounds like a real engine and there are some other sound effects as well. In addition to this, working taillights and headlights are other interesting features of the Lego Ford Mustang. 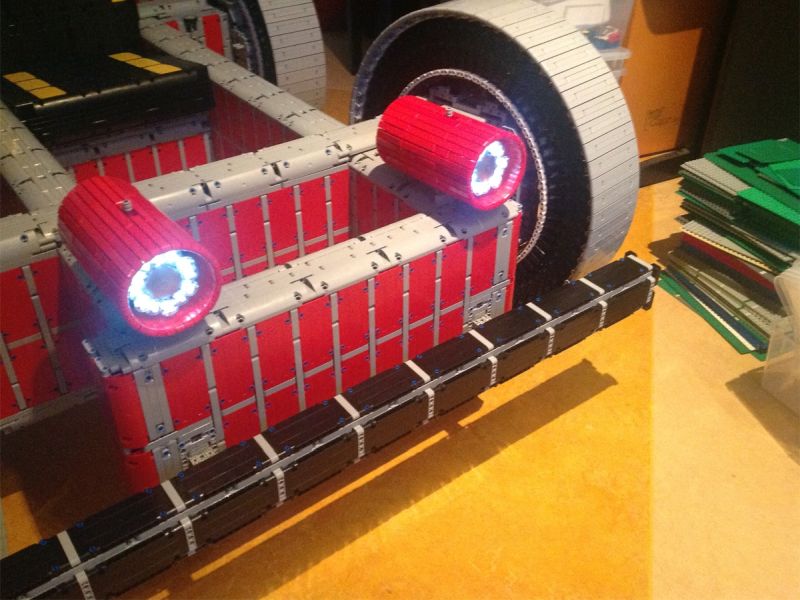 Conceived and executed by Eric Steenstra, LEGO Go-Kart very much resembles some lunar Rover or some interesting object from sci-fi movies. Capable of winning the LEGO epicness award, this intricate creation is solely made of Lego bricks, even its wheels are made of LEGO blocks. 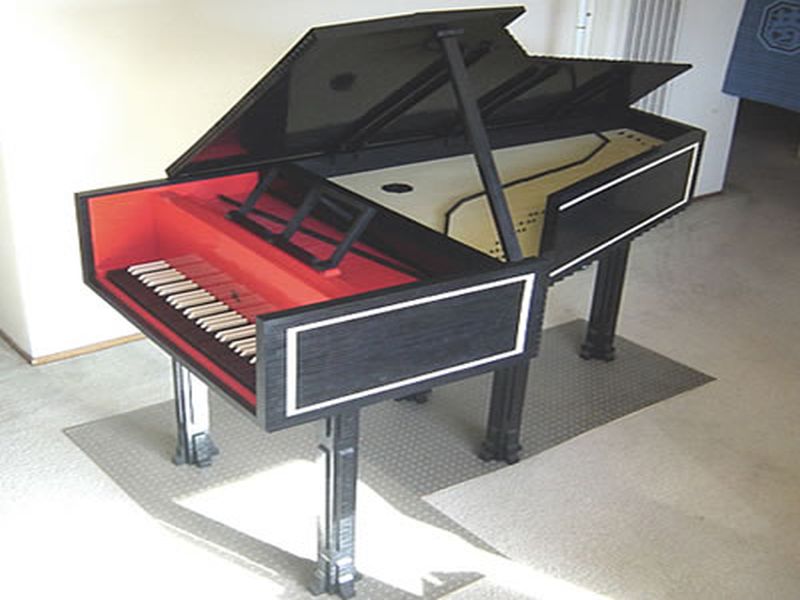 Having a range of 61 notes and weighing 150 lb, the harpsichord is made of more than 10,000 LEGO parts. All the parts ranging from soundboard, keyboard, jacks, bridge, stick, lid and plectra are entirely made of Lego bricks.

Creating things with LEGO blocks is fun and some people have created beautiful and impressive life-size LEGO creations.