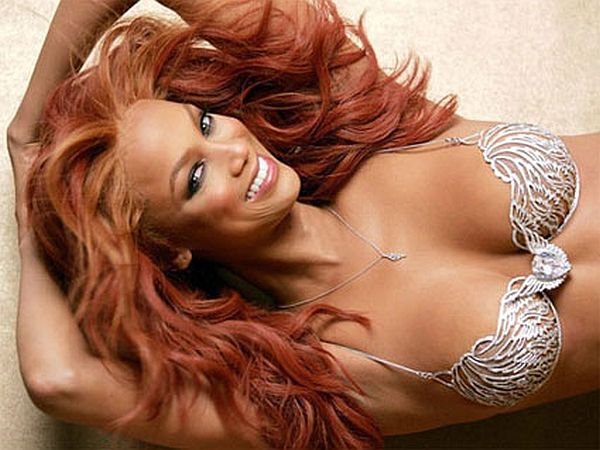 Expensive, and kind of freaky weird bras that grab headlines

Check out the following list that includes a combination of the most expensive and some weird bras: 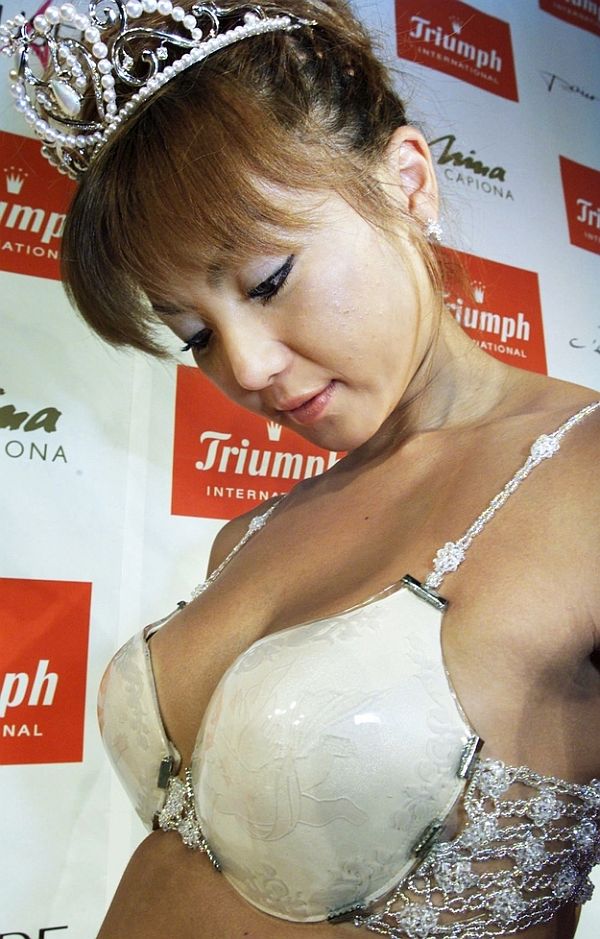 How funny, even the under garments are based on the royal theme. It is a bra entirely made of glass. The two cups are made from soda glass, and the glass beads make the side straps, the side panel, and the centerpiece. 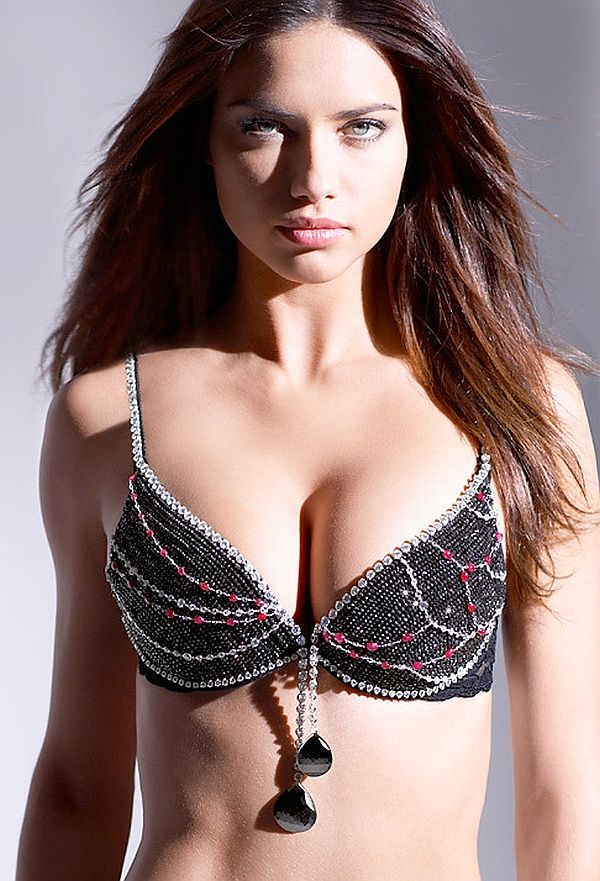 Gosh, it is worth $5 million and is a creation of Martin Katz, a celebrity jeweler. The objects that add such great value to this bra are the 3,575 black diamonds, 34 rubies, and 117 one-carat white diamonds. It maximizes and makes the wearer’s cleavage sexier, with black diamonds hanging in the middle.

A creation of jeweler Mouawad, it is worth whooping $10 million. It features approximately 2900 diamonds adorned in 10kt white gold. The best and the most attractive part in the entire bra is the centerpiece, which is a pear shaped diamond of 70-carat. 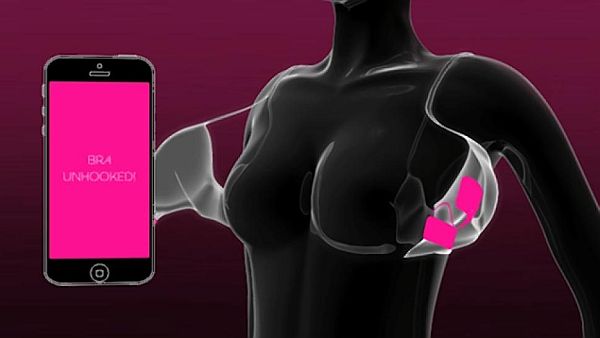 This is like funny, a bra that unhooks itself as soon as it sees her true love. There is this special sensor installed in the bra’s cups that keeps a track on the heart rate of the wearer. The sensor is in sync with a Bluetooth app. As and when the tracker senses the wearer’s true love around based on her heart beats, the bra unhooks, thus, saving her beloved’s time and effort to unhook. 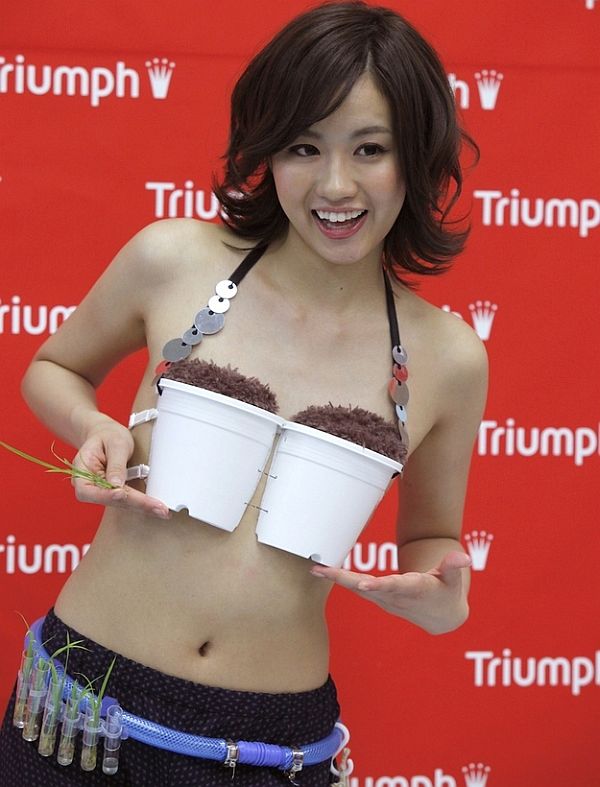 Triumph is a lingerie company that is popular for its unique and fun lingerie ideas. It takes inspiration from urban farming and presents an option to grow paddy. The two recyclable plastic cups house your breasts and when you are done wearing it as bra, it allows you to put mud in it and grow rice or some other plant if you want. The bra belt serves as a water hose as well. 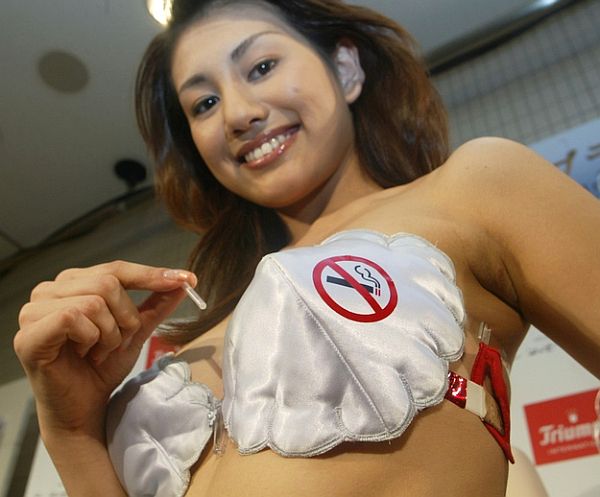 Well this bra seems to be doing a pretty good job, to make women refrain from bad smoking habits. Both the bra cups contain two aromatherapy capsules that emit jasmine and lavender scents. Lavender is a calming agent, and helps reducing the withdrawal symptoms. The jasmine scent when mixes with the tobacco fumes it creates a nauseating scent, so whenever a woman feels like having a cigarette, the smoke will mix with the jasmine scent and she will feel pukish and stop smoking.

Incredible life lessons that you can learn...

Famous eco-tourism resorts from around the world